Next month, fans of the Don Pepin Garcia Original Demi-Tasse will be able to get the small cigar in a six-pack soft pack format, adding a more convenient option to the existing 30-count boxes in which the cigars are currently offered. 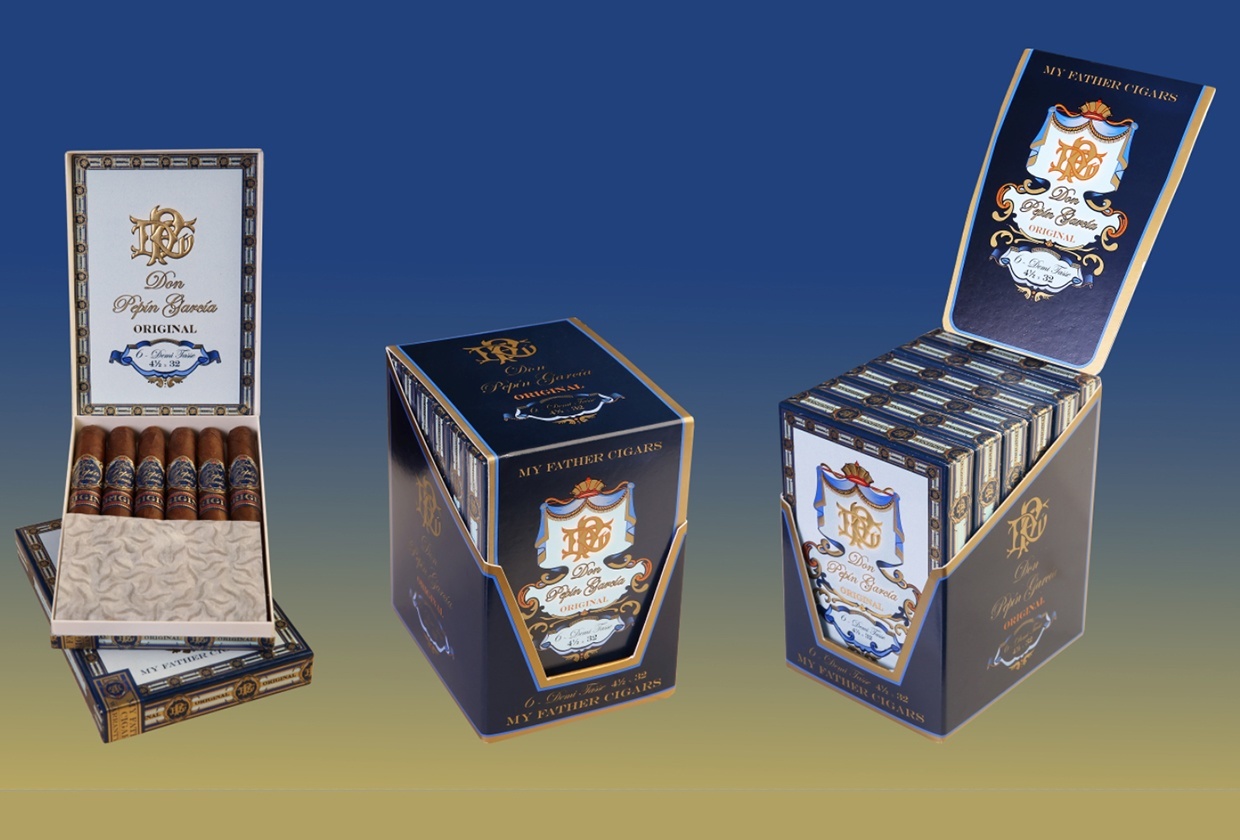 Known by many as the “blue label,” the Don Pepin Garcia Original is a Miami-made Nicaraguan puro, while the Demi-Tasse vitola measures 4 1/2 inches long with a 32 ring gauge.

The new packaging comes with an MSRP of $18.40 per six pack, with six petacas in each brick.