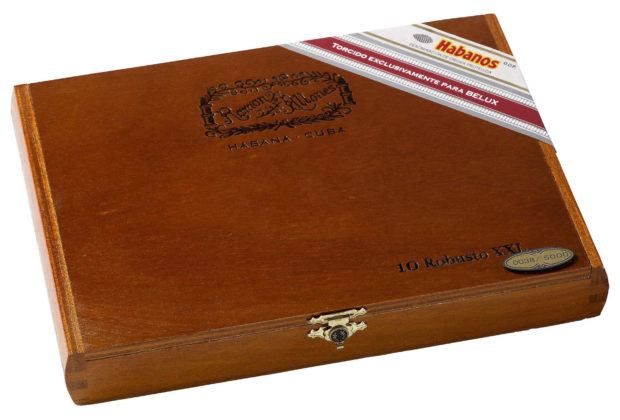 The newest regional release for Belgium and Luxembourg, an area collectively referred to as Belux, is finally about to hit the market.

The Ramón Allones Robusto XXL was announced as part of the 2015 Edición Regional releases but was pushed back into 2016.

It measures 5 9/10 inches (150 mm) in length with a 54 ring gauge, a robusto extra vitola known as the geniales that has become very popular for Edición Regional releases this year. It’s the third appearance for the size in recent weeks, joining the Juan López Selección Superba, which was just released in Great Britain, and the Saint Luis Rey Marquéz, a new Edición Regional for Cuba, and builds on the growing

The size is also shared by the Montecristo Open Eagle and the Hoyo de Monterrey Le Hoyo de San Juan, as well as the San Cristóbal Torreon, a special jar release from 2012 that was created for Habanos Specialists. Previous Edición Regional releases to use it include 2012’s El Rey del Mundo Aniversario for the Asia Pacific region and 2013’s Bolívar Presidente for Switzerland. 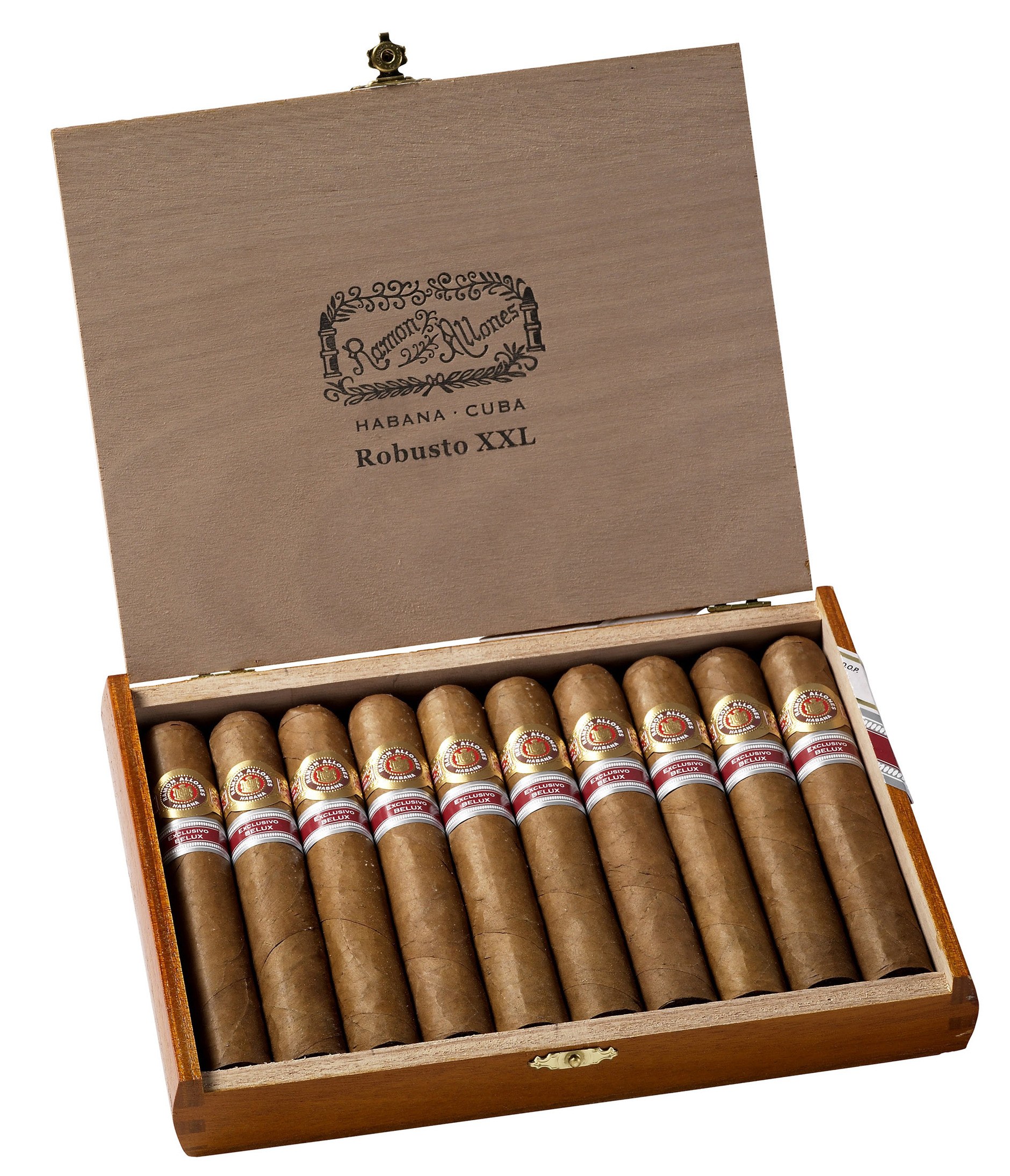 A special limited edition jar presentation has also been created by the La Casa del Habano store in Knokke, Belgium, in honor of the store’s fifth anniversary. Each jar contains 20 of the cigars and comes priced at €595, with only 100 jars produced.

Cubacigar Benelux S.A. is the distributor for the region.