The reddish brown wrapper is soft and oily to the touch, though it has a very bumpy surface and looks just a touch rough around the edges. There’s some discoloration, blemishes and veins that give this ER a slightly rustic look. There is a slight bit of give when squeezed, but nothing overly soft. The aroma off the wrapper is almost nonexistent, just some very light hay and earthiness. The cold draw is thankfully more involved, though it’s quite a soft profile of creamy cedar, vanilla and hints of fresh hay.

Starting into the first third there is a slight run in the burn line as I’m lighting it, not making me overly confident in the future of the burn. The profile fares only slightly better with some earthy cedar, coffee and vanilla notes, but unfortunately there’s a harsh sourness that is tell tale youth for the profile. The burn gets slightly better as I move on and while the ash holds on to around an inch, it’s quite flaky and not very dense. Each draw is smooth and snug, though it’s within the ideal range, producing plenty of smoke that quickly dissipates as the cigar rests. The sour bitterness has reduced slightly, allowing a little more of the profile to shine through with some added spice and a touch of black pepper. The second third starts with some great cinnamon, coffee, cedar and spice notes. The vanilla and black pepper are still around, just very faint in the background. The burn has evened up somewhat, though it’s still slightly ragged and needs a bit of encouragement from my lighter occasionally. The ash continues to hold firm while at the same time flaking off generously. The profile continues with more of the same, though the bitterness has reared its head again. 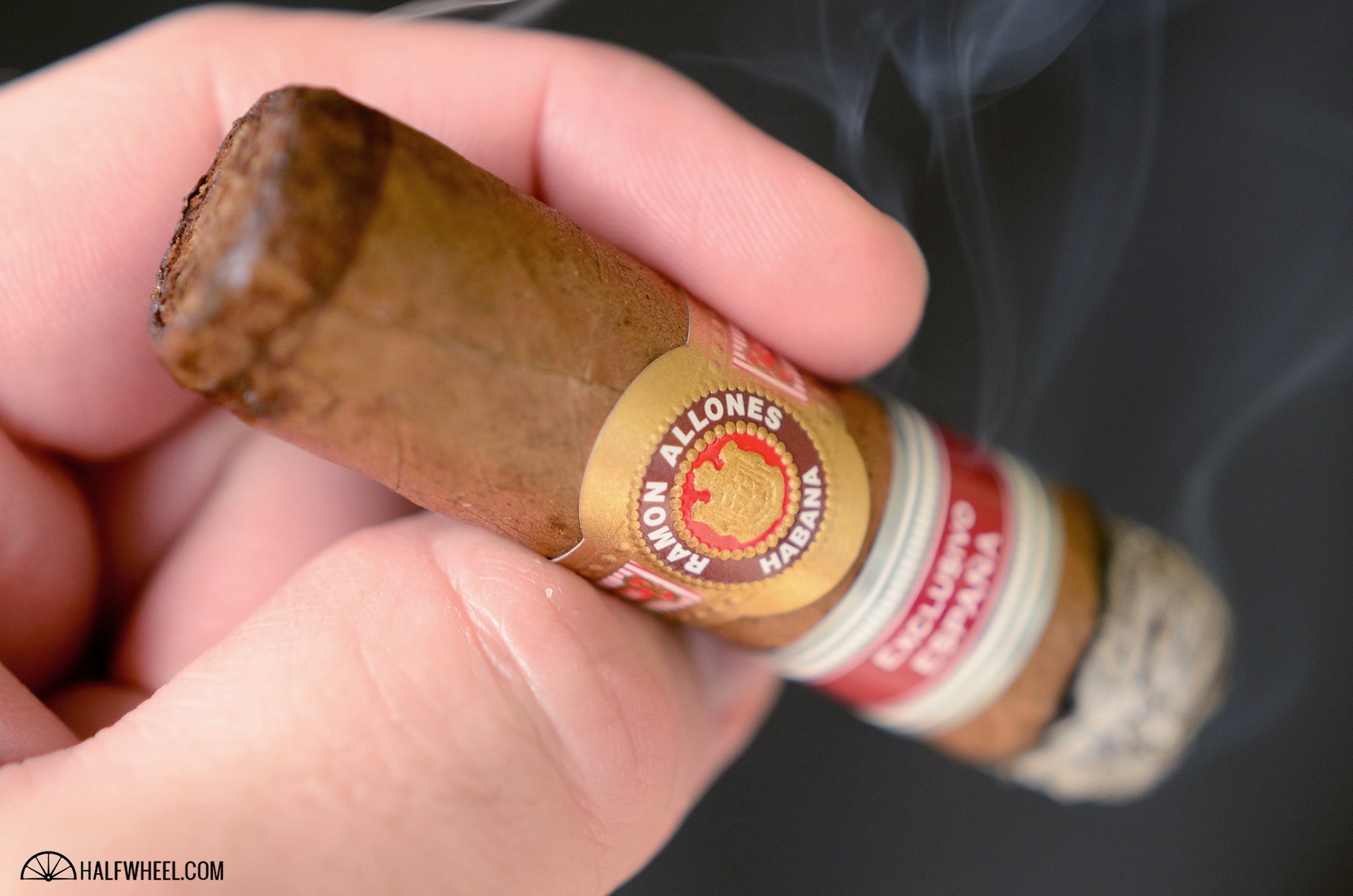 The final third continues to deteriorate, with more bitter harshness that overwhelms much of the profile. The only notes that are distinguishable are cedar and cinnamon. Unfortunately, and probably related, the burn doesn’t fair too well either, requiring multiple touch ups to not only keep the burn on track, but in some cases keep the cigar burning. With about an inch left there’s not much reason I see for me to keep going, as it’s a literal hot mess at this point and overall quite unpleasant. 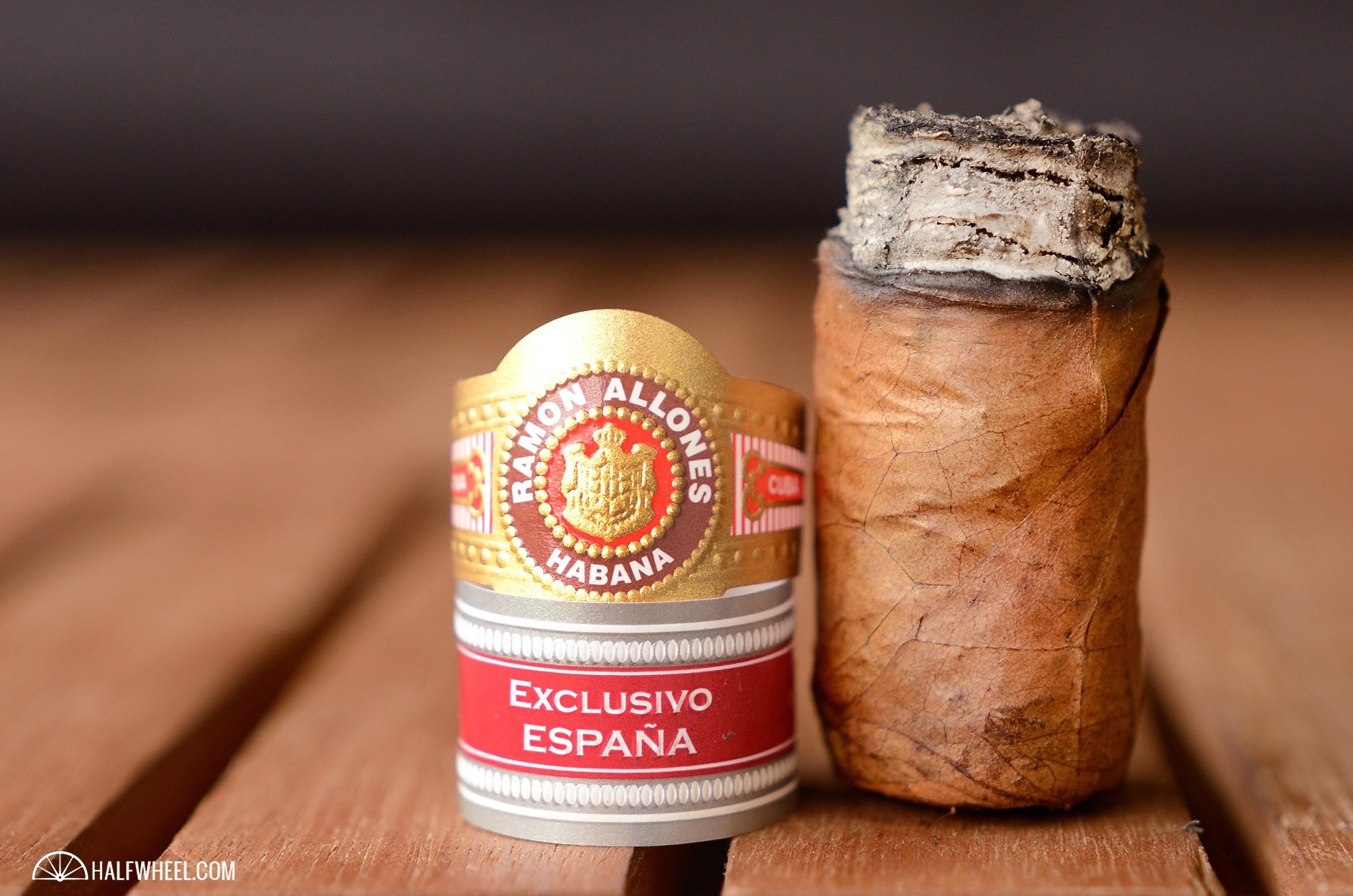 I’ve stated before that Ramón Allones is one of my favorite marcas from Cuba, however this release fell quite short of what I’ve come to expect. We’ve talked about youth in the ER series before and this one is no exception. With the last few Edición Regionals releases that I’ve reviewed having quite a number of years on them, it was a stark contrast to once again experience a recent release. Time might do some good for this cigar, hopefully soothing the harshness that seemed so prevalent throughout, though burn issues also ran rampant perhaps suggesting that there might not be so much hope. For now, there are plenty of other special and regular releases that I’d much rather smoke, and I suggest that you stick to them as well.