Oh, I can hear you now, another Edición Regional review; what is the point? Well, I know there are what seems like a thousand ERs coming out of Cuba these days, and while I am right there with you on the seemingly overwhelming numbers, there are a few gems in the multitude, and the Ramón Allones Phoenicio is one of them.

A little background, for those of you who don’t know: the Ramón Allones Phoenicio Edición Regional Exclusivo Líbano, is one of the REs released to the market for 2008, which means they actually got to the market closer to 2009. Originally only 6,000 boxes of 30 cigars each were supposed to be sold in Beirut’s duty-free shops, the only place you could buy them on the market, but the cigar’s huge popularity prompted the trader to release a secondary production run of 3,000 boxes of 15 cigars. Phoenicia Trading is the exclusive Habanos distributor for the Middle East, parts of Europe and most of continental Africa. The Phoenicio is made at the former Partagás factory, now known as Francisco Pérez German, in Havana.

First off, this is a big cigar. The sublimes size always has been a big vitola to me, and whenever I put one in my mouth, I think, “this is almost (but not quite) too big to smoke.”

The wrapper is a nice golden-reddish brown, and it is a very firm stick, with very little give when squeezed. The smell coming from it was a nice barnyard scent with a little bit of hay, which is to be expected from a Cuban. 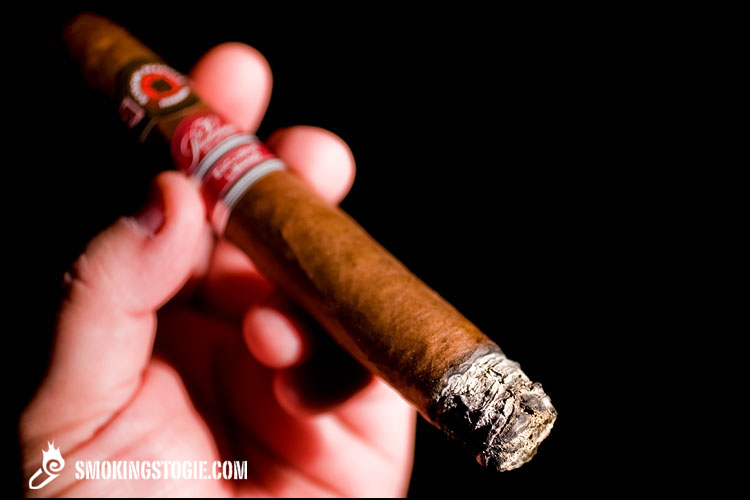 It lights up fairly easily for such a large ring gauge, and the first hint of flavor that I got was a nice mellow sweetness that is present in almost all Cuban cigars. There was a little bit of spice as well but not overly much, and it added a nice contrast to the sweetness. The flavors stayed pretty consistent in the first third of the cigar, but at about the middle point of the third, I detected a faint taste of what I wrote down as cucumber. It did not last long, but was very noticeable for about eight puffs. 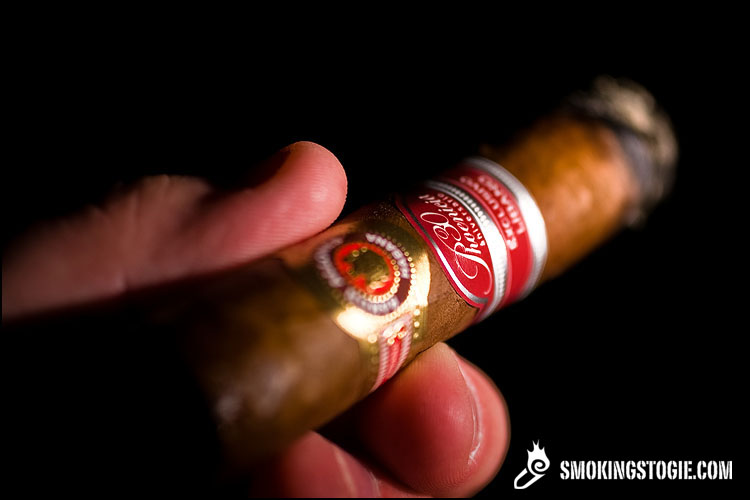 In the second third, the pepper and spice picked up, but again, not enough to be a distraction by any means. The aforementioned sweetness morphed into more of a cedar flavor, with coffee undertones that were very enjoyable. 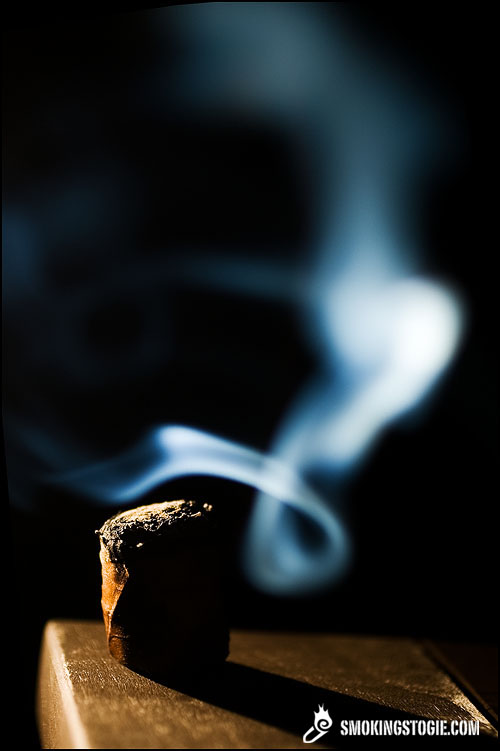 The last third is where this stick really shines. The pepper and spice all but disappear and what was left was a wonderful creamy honey taste that really made me sit up and take notice. It really was quite nice, and it is fairly unusual for a cigar to totally change flavors so drastically at the end, especially to something so creamy.

If you can get a hold of one of these, I would do it. While the general consensus is that most of the ERs are over-hyped and overpriced, a consensus I agree with, for the most part, this is one of those sticks that bucks the trend. And as good as they are now, they will only get better with age.