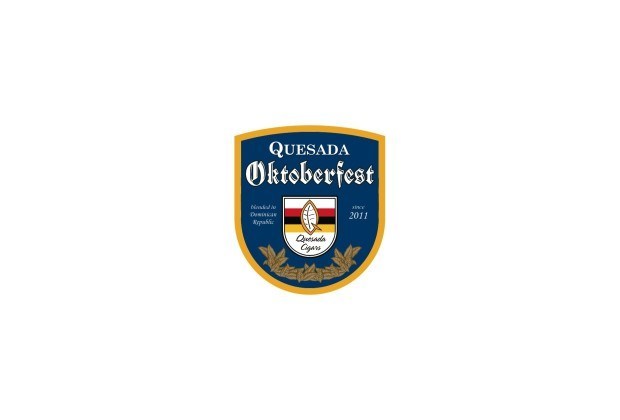 For the last few years, Quesada Cigars has offered a promotion for those retailers that place orders with the company at the IPCPR Convention & Trade Show.

One retail store was chosen at random to receive a special cigar, of their choice. The retailers would be able to select any size that Quesada produces in any of its blends and receive 10 boxes of 10 cigars. While Tobacco Plaza of Great Neck, N.Y. has been selected twice, it had yet to receive any of its special cigars–until last week.

Danny Ditkowich, one of the store’s co-owners, selected a 9 x 60 version of Quesada’s Oktoberfest as the store does well with both Oktoberfest and large cigars. Five boxes of 10 arrived last week while the other five will arrive next week. The cigar is named after Marshall Holman, another of the store’s co-owners. Quesada uses the same size for an exclusive cigar for Finck Cigar Co.

Suggested retail pricing is $19.95 per cigar.

This is the 14th different vitola for the Oktoberfest line and the fourth single store exclusive.