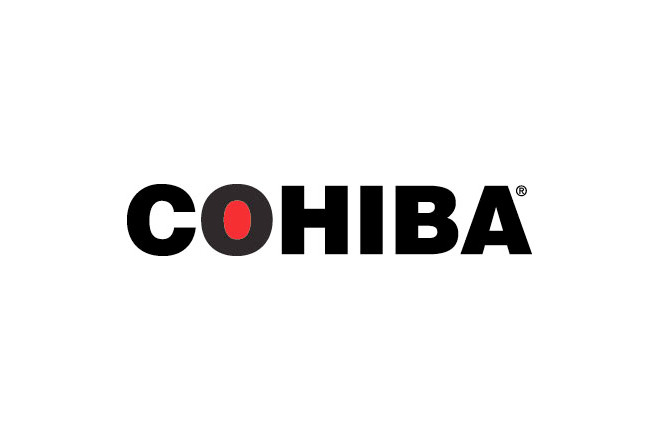 March 28, 2013 (Richmond, Va.) — General Cigar was recently vindicated by the courts again in the nearly 16 year old legal battle waged by Cubatabaco to determine rightful ownership of the Cohiba® trademark in the United States. After losing its legal battle in the Second Circuit, Cubatabaco continued to exhaust all available legal channels by bringing this matter before the United States Trademark Trial and Appeal Board (“TTAB”).

General Cigar’s President Dan Carr said, “This ruling once again affirms what we have believed all along: That Cubatabaco has no merit in challenging General Cigar’s ownership of the Cohiba trademark in the United States.”

General Cigar received its first registration of the Cohiba trademark in the U.S. in 1981, and again in 1992. The company has sold its Dominican Cohiba cigar in the U.S. since the early 1980s.