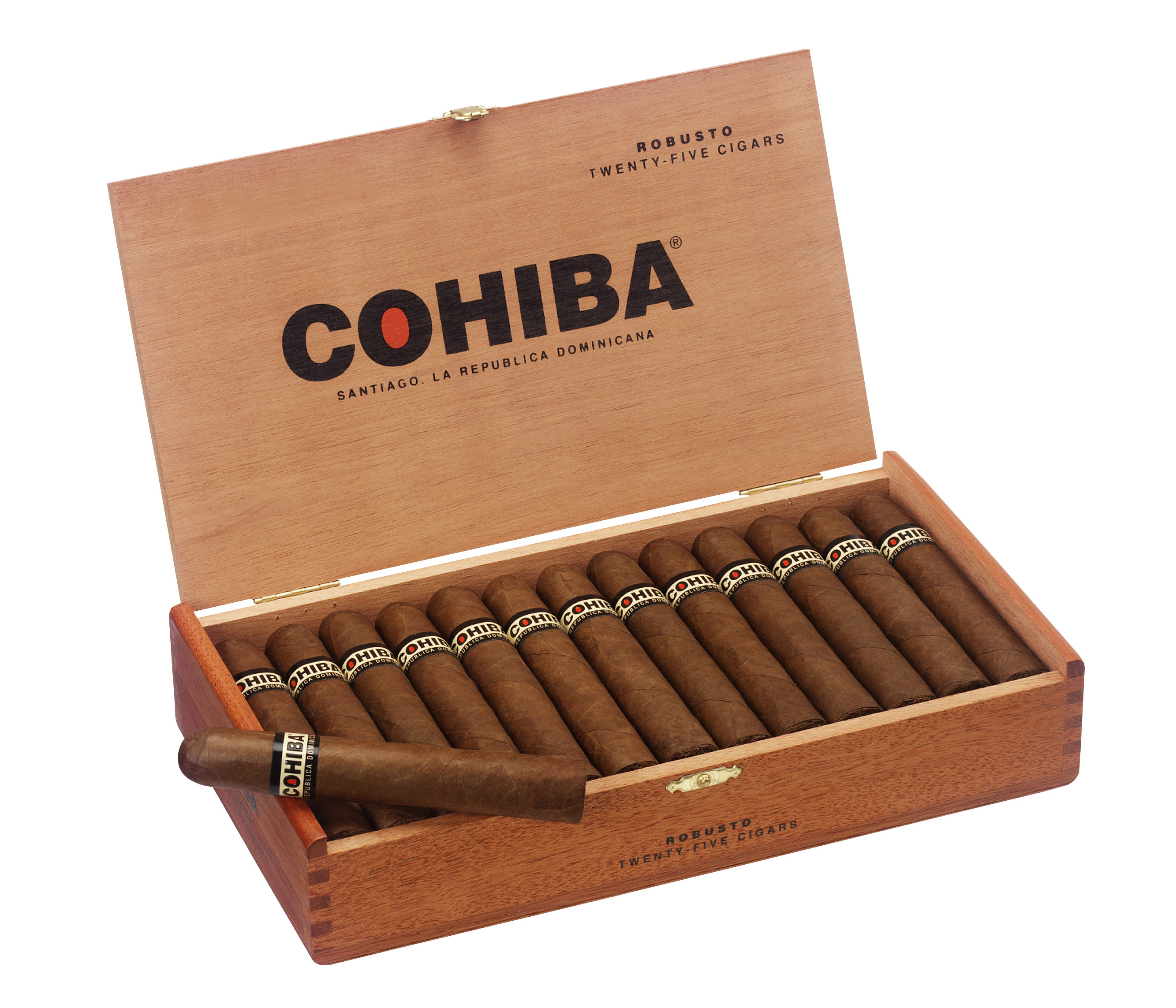 Individual cigars were sold at approximately $20 apiece. Based on current estimates, the approximate street value of goods seized was more than $60,000.

The counterfeit cigar seizures followed a lengthy investigation conducted in cooperation with General Cigar Company, which is the exclusive owner of the COHIBA trademark in the U.S. The lead law enforcement agency for yesterday’s seizures was the U.S. Homeland Security Investigations, assisted by U.S. Customs and Border Protection, the Florida Alcoholic Beverages & Tobacco Bureau of Law Enforcement, and the Florida Department of Law Enforcement.

Dan Carr, president of General Cigar said, “The seizure of counterfeit COHIBA cigars yesterday represents a clear victory in General Cigar’s fight to protect our cigar bands from counterfeiters and trademark infringers. We look forward to continuing to cooperate with federal and state law enforcement officials in Florida and have offered to assist in any prosecutions and future investigations.”