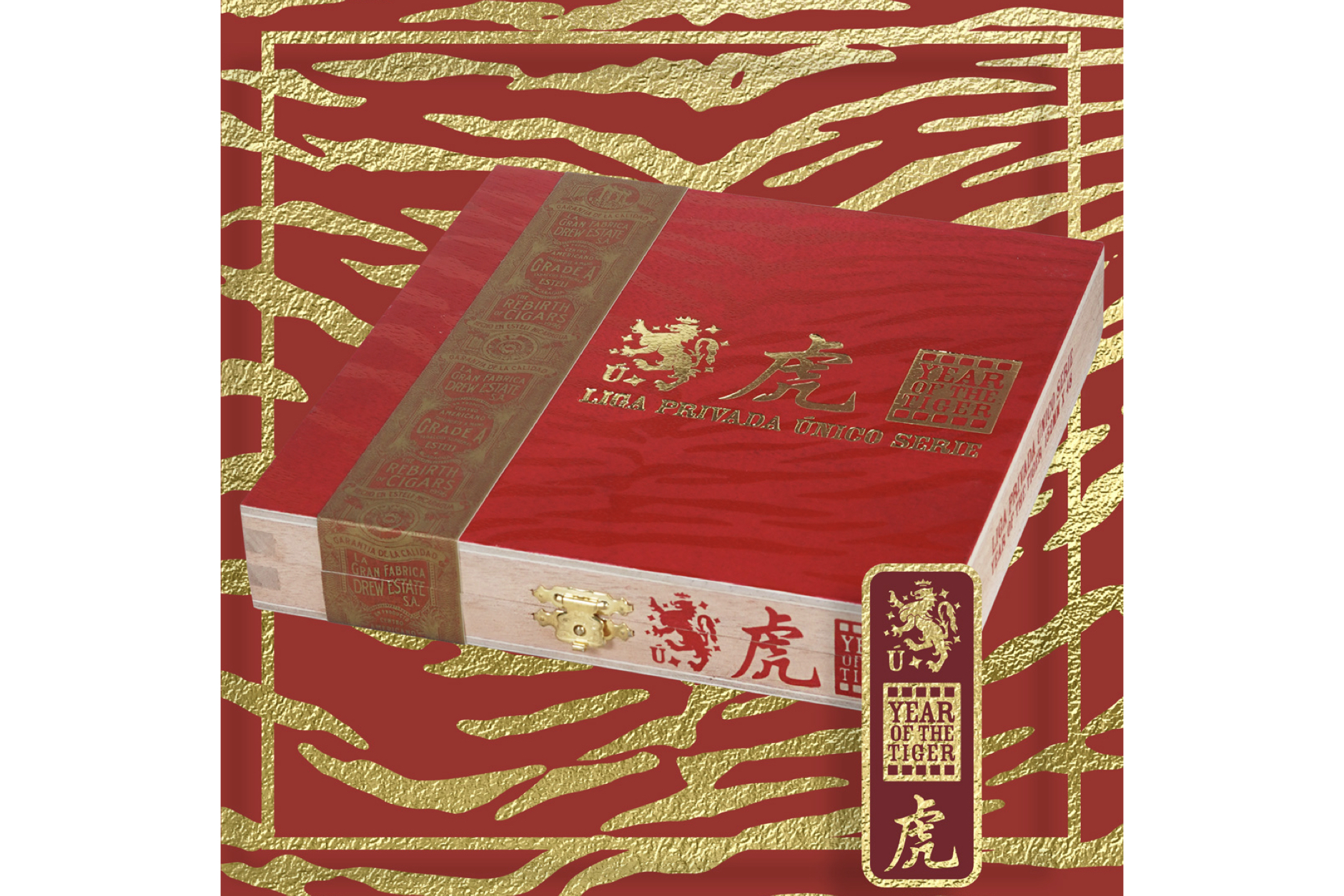 Liga Privada Year of the Tiger Heading to CoH Cigars

There will be a Liga Privada Year of the Tiger for 2022, though you probably won’t be seeing it on shelves.

Drew Estate has announced that it will send the Liga Privada Unico Year of the Tiger exclusively to CoH Cigars of Hong Kong, an internet retailer previously known as Cigars of Habanos. The 6 x 48 toro uses a Connecticut broadleaf wrapper over a Brazilian mata fina binder and fillers from Nicaragua. It will have an MSRP of $24.38 or $195 per box of eight cigars. 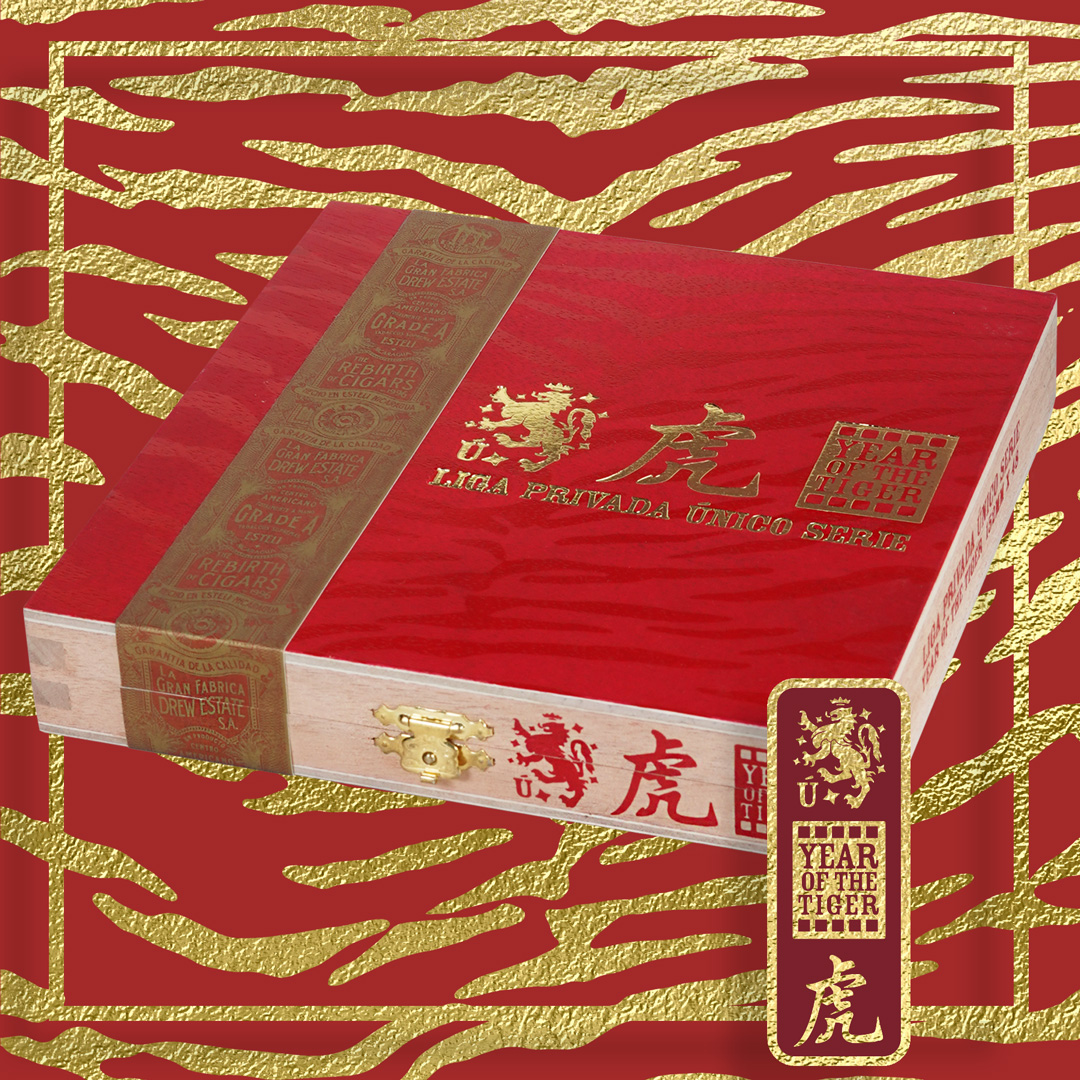 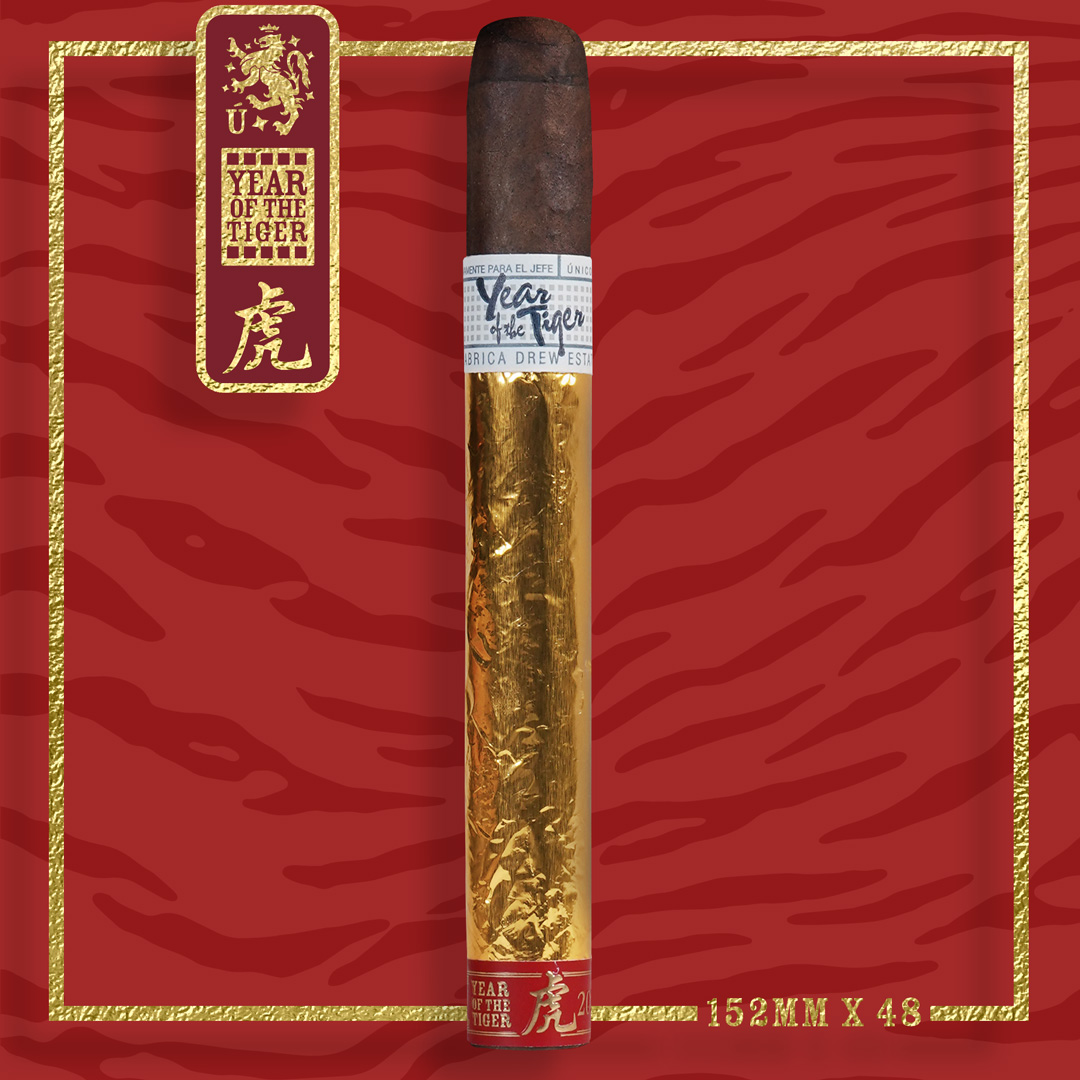 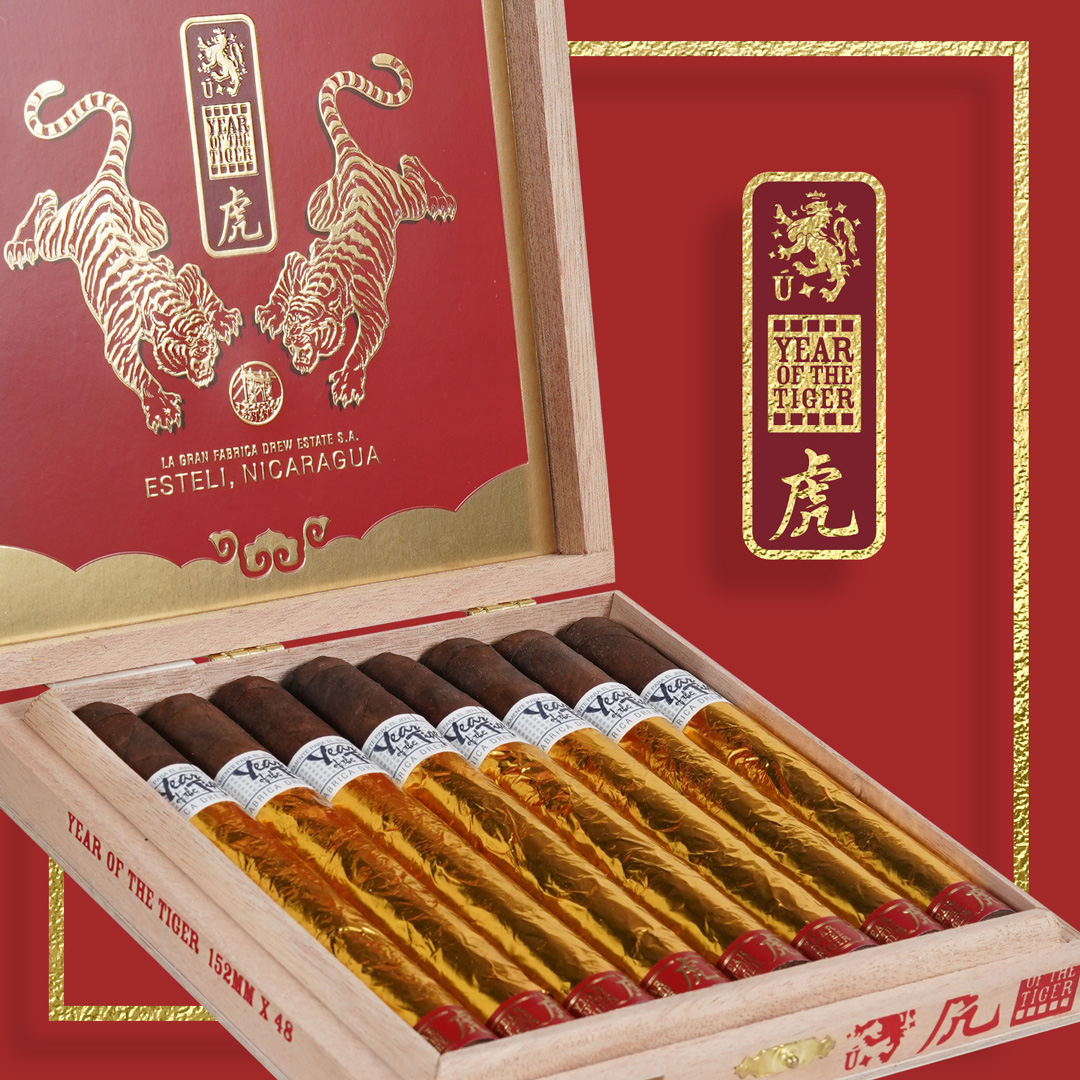 “Tigers are brave and forceful … the very symbol of power and command and they are usually associated in Chinese culture with emperors or kings,” said Jonathan Drew, co-founder and president of Drew Estate, in a press release. “To honor the Year of the Tiger, we created a cigar that is adventurous and ambitious, powerful and commanding. The taste both grabs your attention and demands your respect. All you Tiger Kings and Tiger Queens lurking in the concrete jungle, please take note … you’re going to want to hunt down this special smoke!”

This is the third cigar Drew Estate has made in honor of the Chinese Zodiac calendar following the Year of the Rat and Year of the Ox.

Davidoff, Maya Selva, Plasencia 1865 and VegaFina have also announced releases for the Year of the Tiger, the animal for the upcoming Chinese New Year, which will last From Feb. 1, 2022-Jan. 21, 2023.