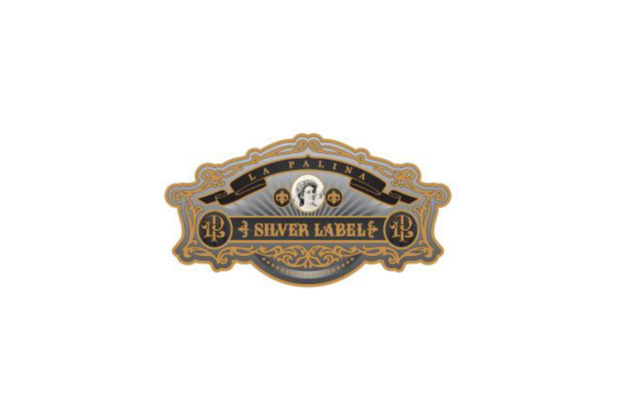 La Palina has announced plans for Silver Label, a new, limited edition cigar that will debut as an exclusive release to members of the Tobacconists’ Association of America.

The cigar is being initially offered in a 6 1/2 x 52 toro vitola that will sell for $9.99, $199.80 for a box of 20 cigars. The La Palina Silver Label uses a Honduran habano wrapper, Costa Rican binder, and fillers from Nicaragua, Honduras and Costa Rica. According to a press release from the company, the blend came out of requests from retailer for a stronger blend from La Palina.

The company is producing just 1,000 boxes of 20 cigars, a total run of 20,000 cigars, for the launch. A shipping date has not yet been announced.

“Our ongoing association with the TAA allows us to test new products in small batches,” said Clay Roberts, ceo of La Palina, which would seem to leave the door open for a more widespread release of the Silver Label.

Earlier this week, the company announced that last year’s TAA exclusive cigar, the La Palina Blue Label, will be getting a more widespread release in May and will be adding a robusto and gordo vitola in addition to the original toro size.

The Tobacconists’ Association of America will hold its annual meeting from March 17-21 at Casa de Campo in the Dominican Republic.