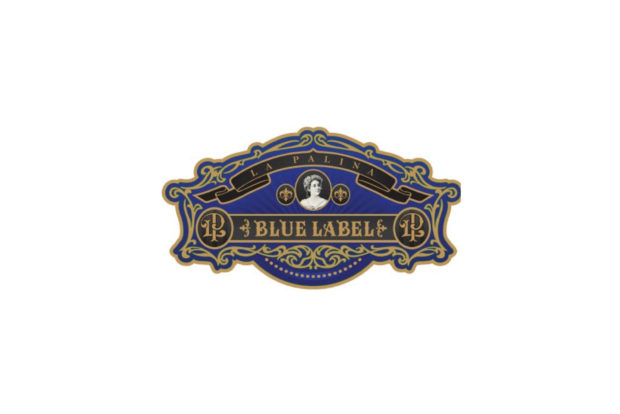 The La Palina Blue Label, the company’s 2018 TAA release, will now be offered to retailers nationwide, even if they are not members of the Tobacconists’ Association of America.

Furthermore, the Blue Label—which was originally only offered in a toro vitola—will now be sold in two other sizes.

This is the second time La Palina has created a TAA release and then later offered it to stores nationwide at a later date. The company’s Bronze Label underwent a similar release path.

La Palina says the Blue Label will begin shipping to retailers nationwide in early May.

The TAA is a fairly small group of some of the country’s top tobacconists, about 80 retailers as well as 40 or so manufacturers. The association gathers annually to discuss issues facing the industry and retailers, as well as to have its annual trade show, a unique event that works on a group buying format in order to secure exclusive deals for these generally high-volume merchants. It is best known for having exclusive cigars, like the Blue Label, made for the retailers of the group.