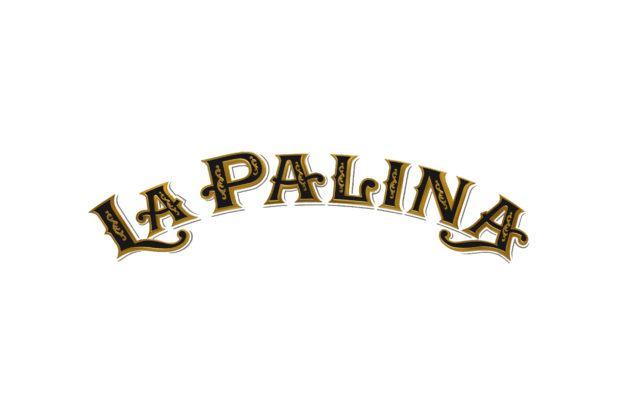 There’s a new cigar heading to retail members of the Tobacconists’ Association of America (TAA). La Palina has begun shipping the Blue Label.

The Blue Label is a single 6 1/2 x 52 toro that uses an Ecuadorian habano wrapper over a Honduran binder and fillers from Honduras and Nicaragua. It’s the latest TAA exclusive from La Palina, which has previously offered the Bronze Label as a special release for the roughly 80 members of the TAA.

This is also one of the near 20 exclusive releases for the organization this year, which is celebrating its 50th anniversary.