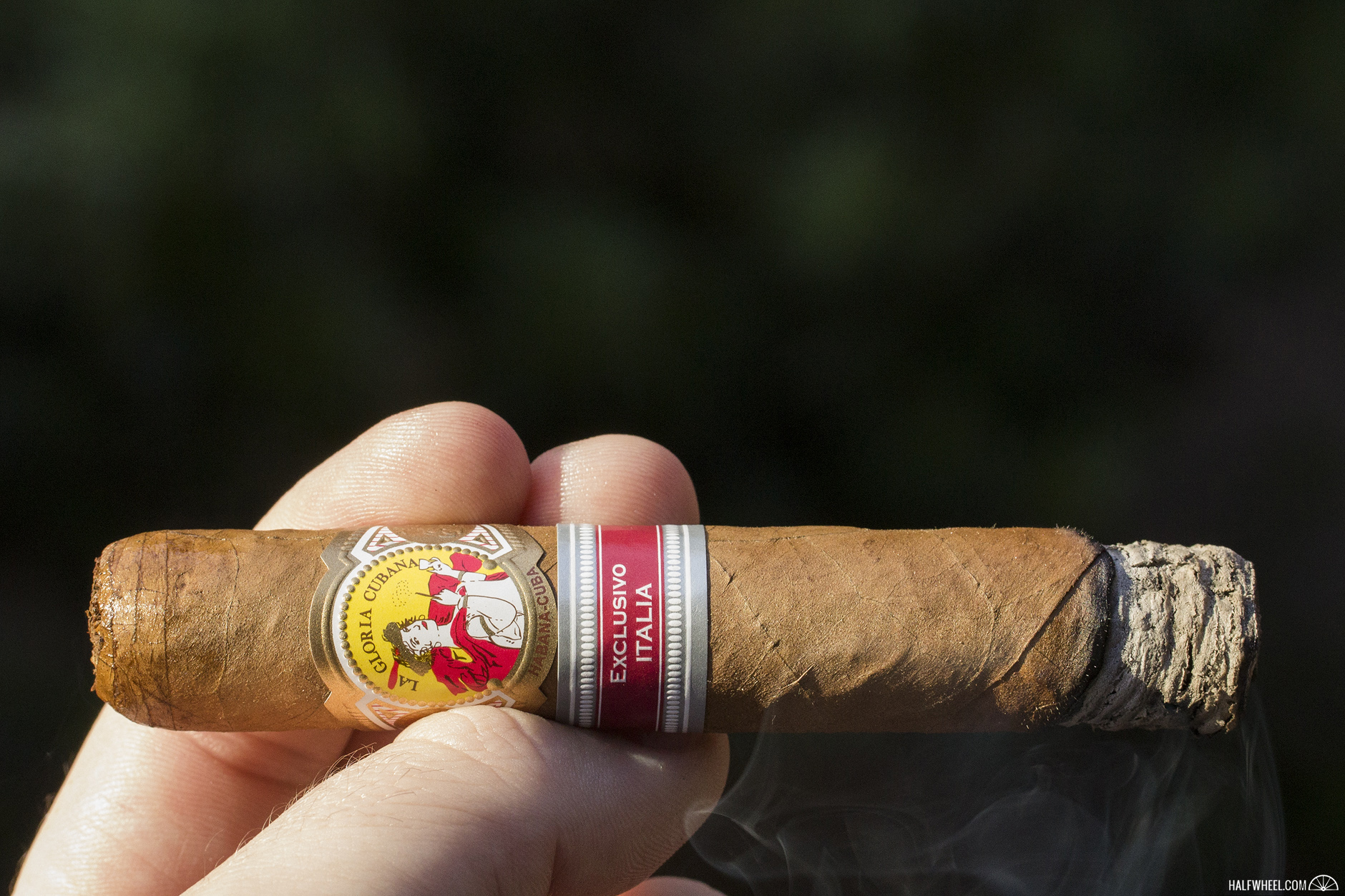 If there is one country in the world whose Ediciónes Regional releases have intrigued me, it is Italy.

This is largely attributed to the La Escepción Selectos Finos release from 2011, a release that garnered attention for its remarkable flavor profile, but also for tapping into the archives in search of a previously defunct brand. Not to mention that it was fairly hard to obtain, as Italy’s laws make it illegal to ship tobacco products out of the country.

However, Italy’s history with Ediciónes Regional releases goes much beyond La Escepción, as the country received two of the four inaugural Edición Regional releases back in 2005, with the other two going to Switzerland. It has since added other releases on a sporadic though increasingly regular basis:

For its tenth Edición Regional release, Diadema S.p.a. selected the La Gloria Cubana marca for the first time and the robusto vitola, a 4 7/8 (124mm) x 50 ring gauge size that is well-known both for its name and for being used for the Cohiba Robusto, Hoyo de Monterrey Epicure No.2 and the Partagás Serie D No.4. The distributor commissioned 8,800 numbered boxes of 10 cigars, each priced at €125 ($141.97). 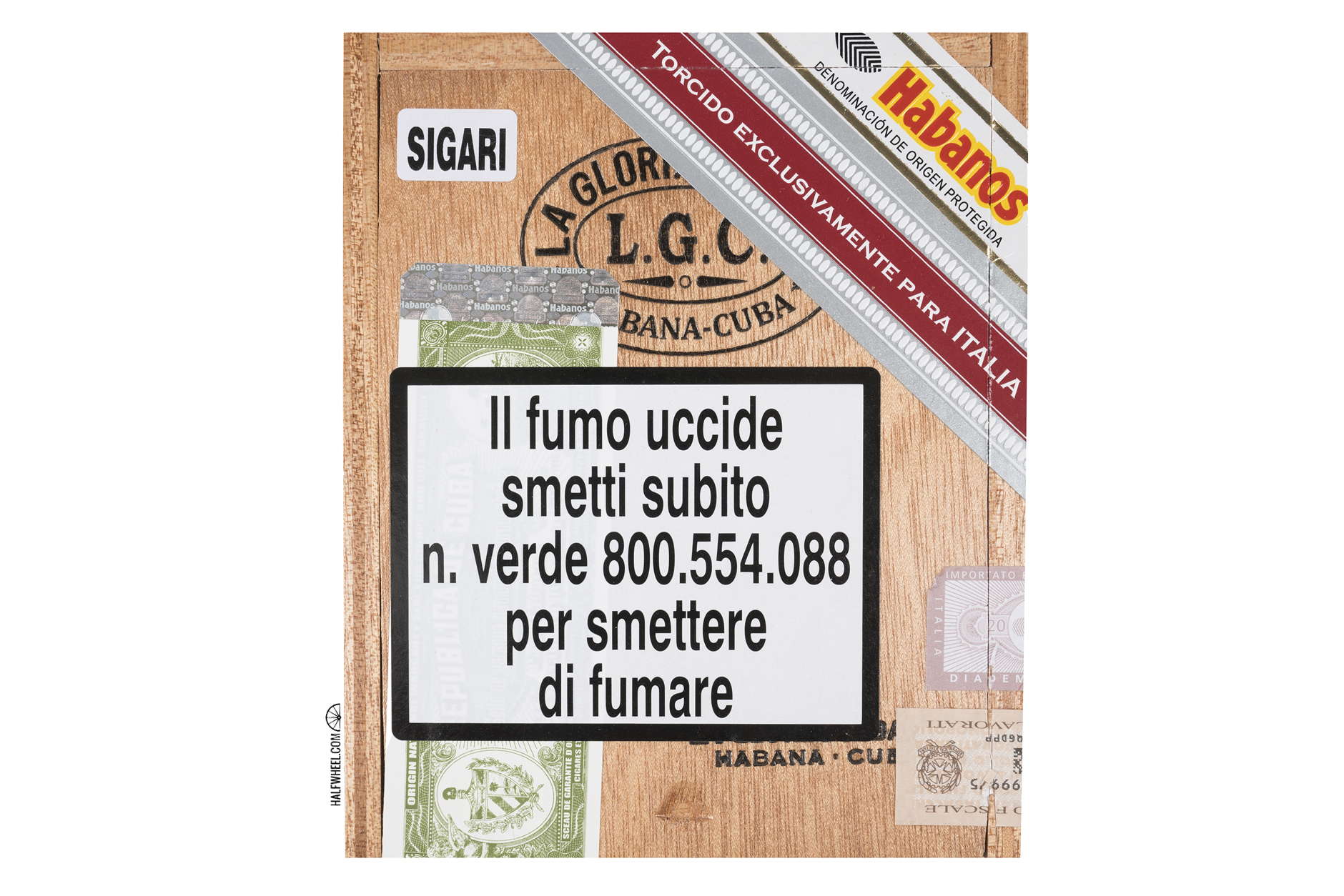 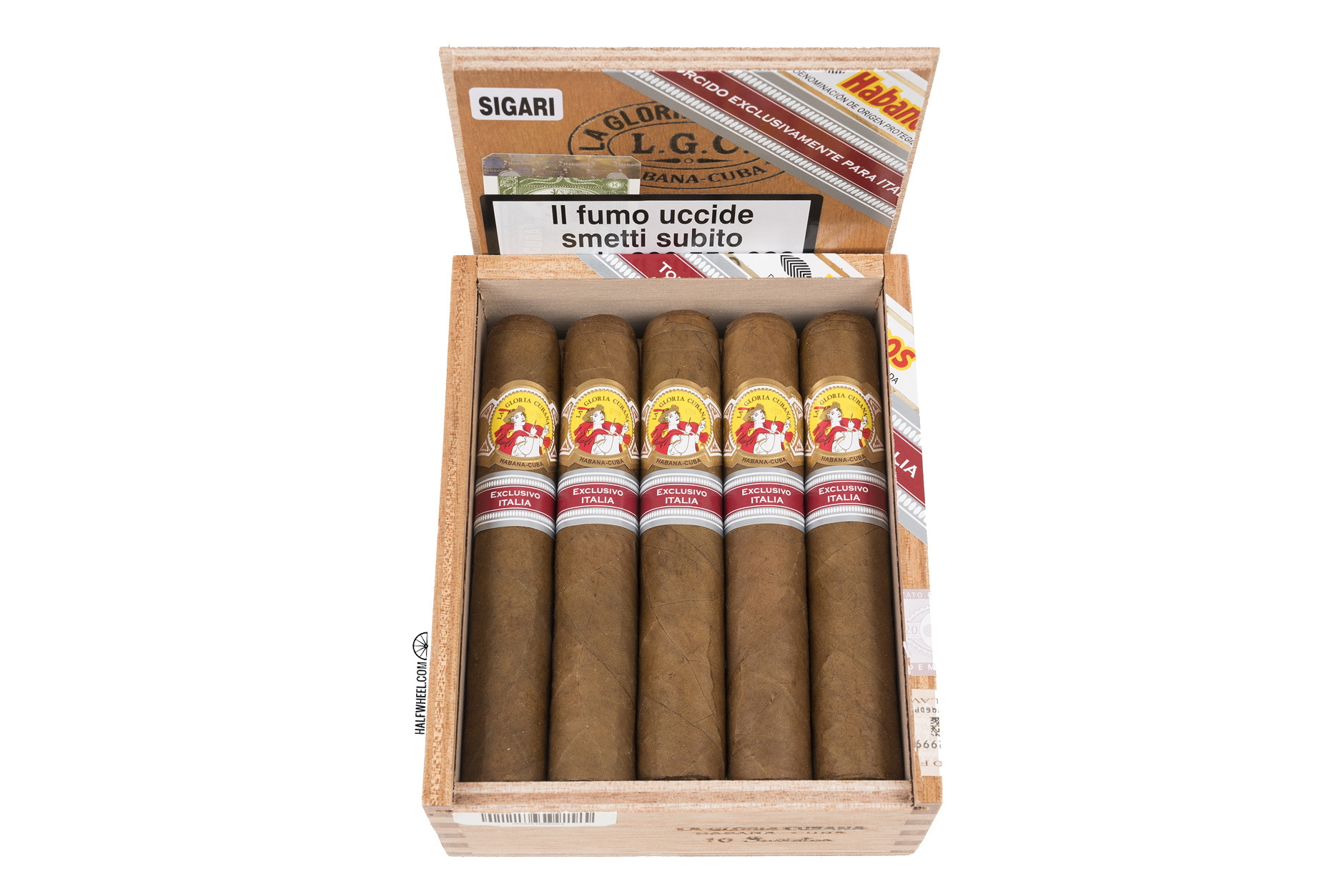 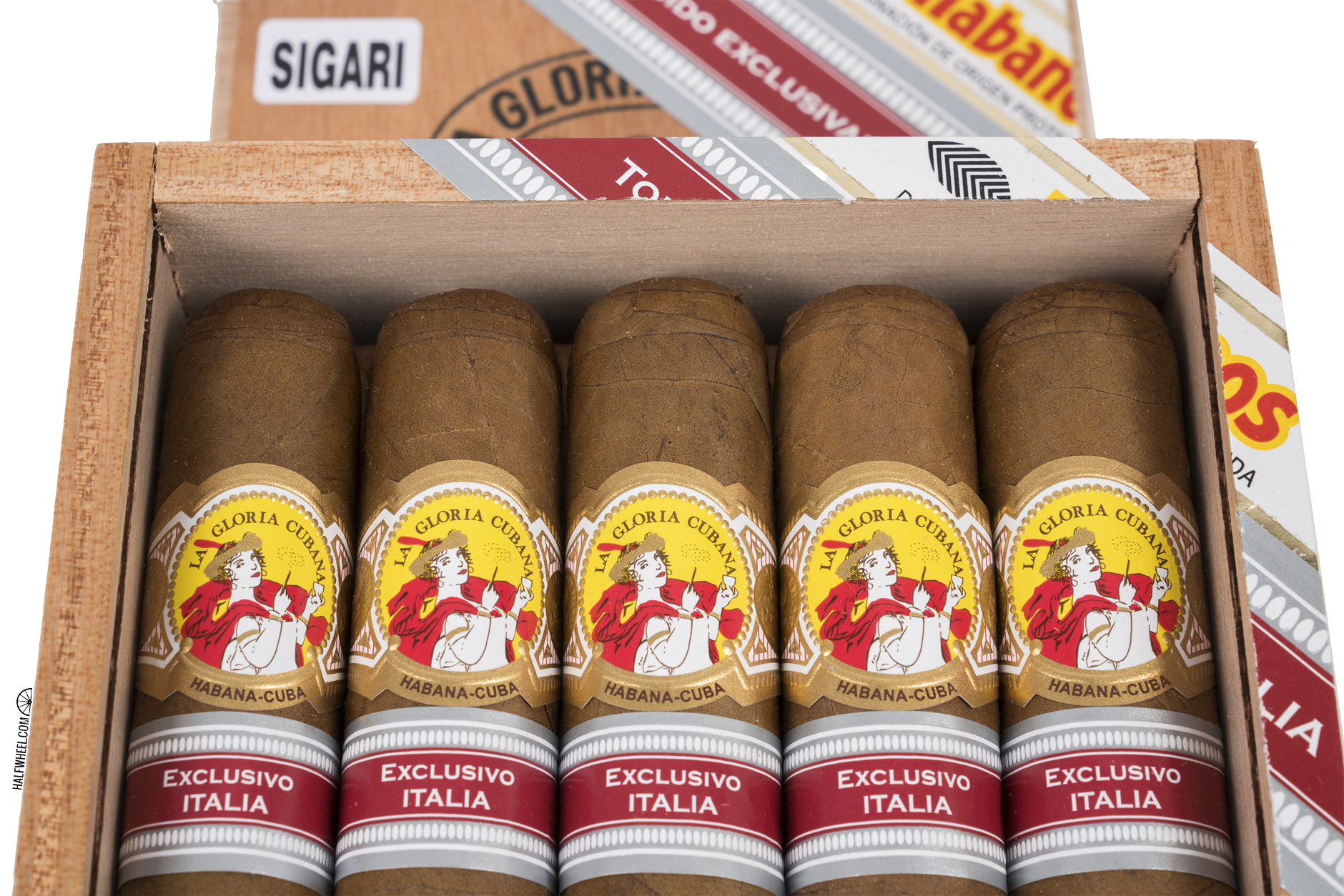 The Edicion Regional program was launched as a way to bring vitolas to marcas that are not part of its regular production offering, and often to regions where the marca is not featured. Of the 27 Habanos S.A. marcas, distributors can choose from all but the ten referred to as premium global and niche brands, meaning Cohiba, Romeo y Julieta, Montecristo, Partagás, Hoyo de Monterrey, H.Upmann, Cuaba, San Cristóbal de la Habana and Trinidad are all off the table.

The vitola selected must be one currently found in Habanos S.A.’s portfolio, though there are exceptions for brand new vitolas, while a historic one can be selected on occasion.

Distributors commission the release and front the cost, with a minimum of 25,000 cigars required to be produced. The exclusivity on that combination lasts for one year though can be renewed for a second year with an additional release of cigars, after which time Habanos S.A. can add the size to the brand’s regular production portfolio. Since 2012, distributors are limited to one Edición Regional per year after being able to commission multiple releases, though it generally topped out at two in a single year. 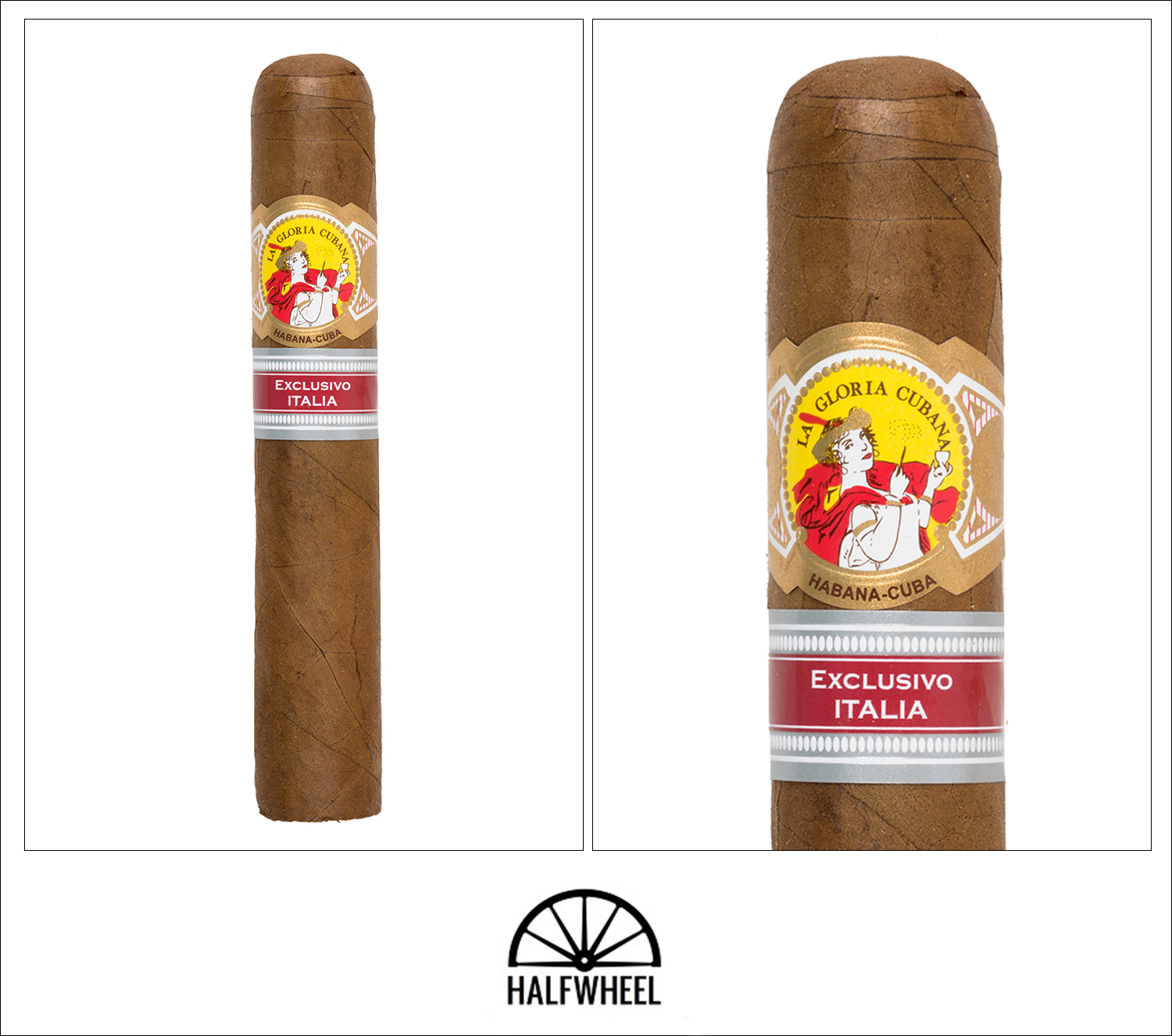 The cigar is a bit soft at spots, and the second sample is downright spongy in terms of how much give it allows. From a visible construction point, there isn’t any indication that anything was rushed or done incorrectly, as the seams are flat and the cap mounted well. The wrapper is a well-tanned shade of light golden brown, with small veins that show some of the same puckering and pulling that is common to Cuban leaves. The foot is cool, slightly sweet and somewhat hinting at bread notes, with aromas that could suggest some semblance of candy, though I can’t pinpoint any specific type. There’s also no pepper to be found across the samples. There’s variance as to the air movement on the cold draw; I’m surprised by how firm the first cigar is, stopping short of just being what I would describe as tight. The second stops just short of being loose, while the third sample is equal to as firm as the first. There’s a bit of buttered bread or light toast that can hint at a bit of wood, but not much else here other than the third offering a bit of peppermint.

Consider me surprised by the first full draw of the La Gloria Cubana Invictos ER Italy, as it is a mouth filling smoke that is both rich and creamy with subtle but steadily building accents of white pepper. It’s also fairly well balanced, showing popcorn at one of the spectrum and a bit of earth and coffee at the other, all working fairly harmoniously with each other and which gets me thinking that a cappuccino or latte would be in order. It gets a bit smoky at puffs, which seems to make the black pepper stand out more than it should and thus throw off said harmony. There isn’t much sweetness to be found in the first third, though a bit of oily butter serves as a fairly reasonable substitute. The draw, burn and smoke production are all quite good, though the burn line is beginning to show signs it won’t be even for much longer.

The burn line gets a bit wavy as it starts the second third, while the flavor takes on a bit more of a black pepper-forward profile, stronger than what I would generally associate with the La Gloria Cubana profile but not enough to have me upset with the Invictos. There’s a bit of irritation beginning to emerge, and while I can’t immediately figure out if it is the pepper or signs of young tobacco, I’m leaning to the latter option. Not every sample does this, and needless to say the palate is rewarded when it irritation is at a minimum, though the flavors still feel like they are just starting to blossom and at times feel rather muted. Breadiness, black pepper and earth share the stage well, and there are some moments where I get notes of black tea leaves as well as a warm baked pretzel. Combustion shows some problems here, with relights needed on occasion, though smoke production and draw are both quite good. 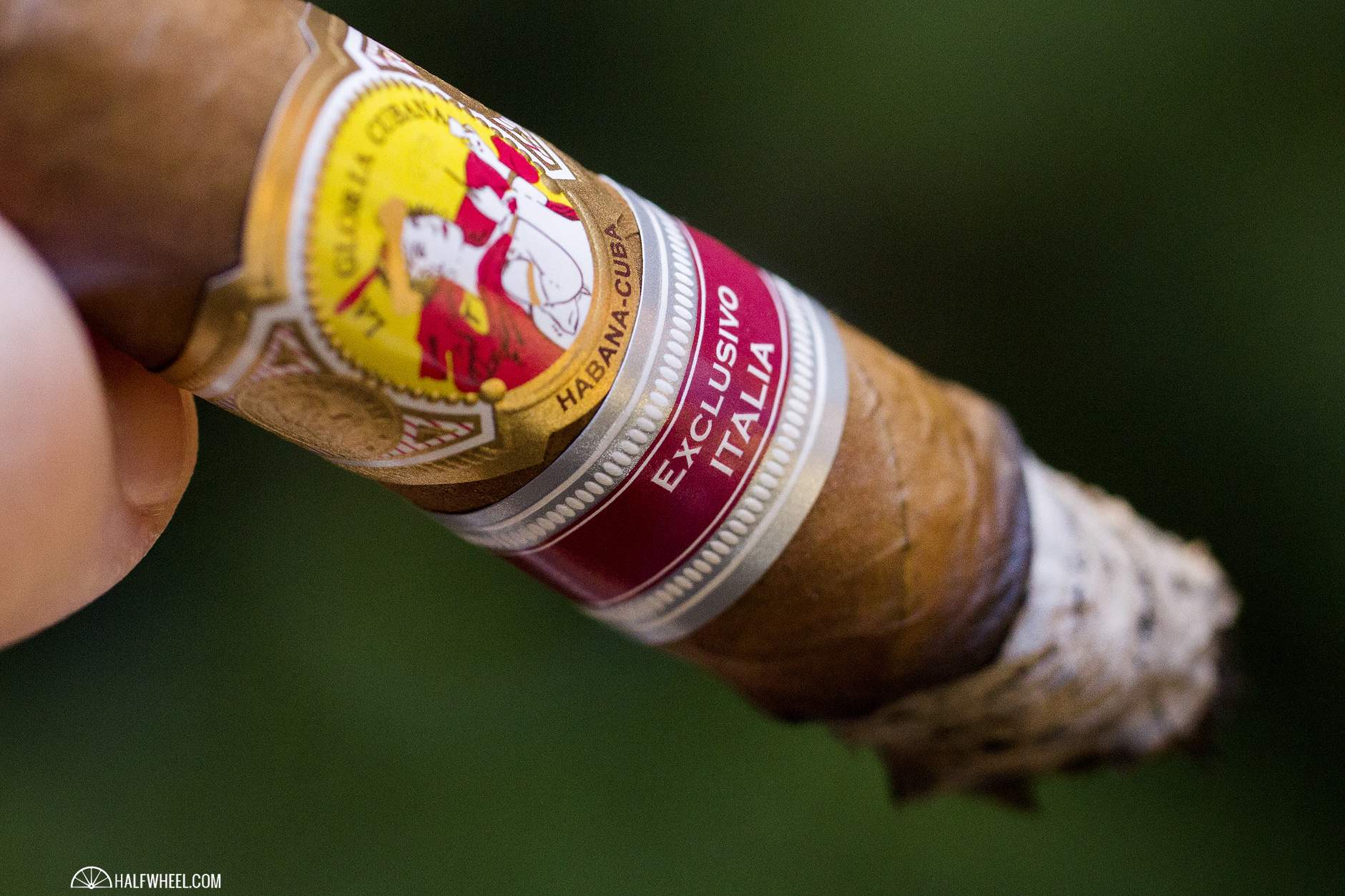 While I don’t notice drastic flavor changes at the start of the final third, I do pick up more of a change on the physical sensation aspect of the La Gloria Cubana Invictos, The pepper generates a more pronounced tingling sensation, even though I’m not getting a markedly different set of flavors or increased intensity. If other flavors were muted in the second third, they are almost completely pushed out of the picture here, as I’m left with a robust and earthy profile that is offering little beyond rockiness and black pepper, with maybe the occasional note of burnt coffee thrown in for good measure. With just a bit more than an inch left to smoke, the La Gloria Cubana Invictos gets a bit rougher, with more pepper coming through but also more irritation for the back of the throat and a more encompassing tingle on the tongue as well as seemingly every part of my lips. 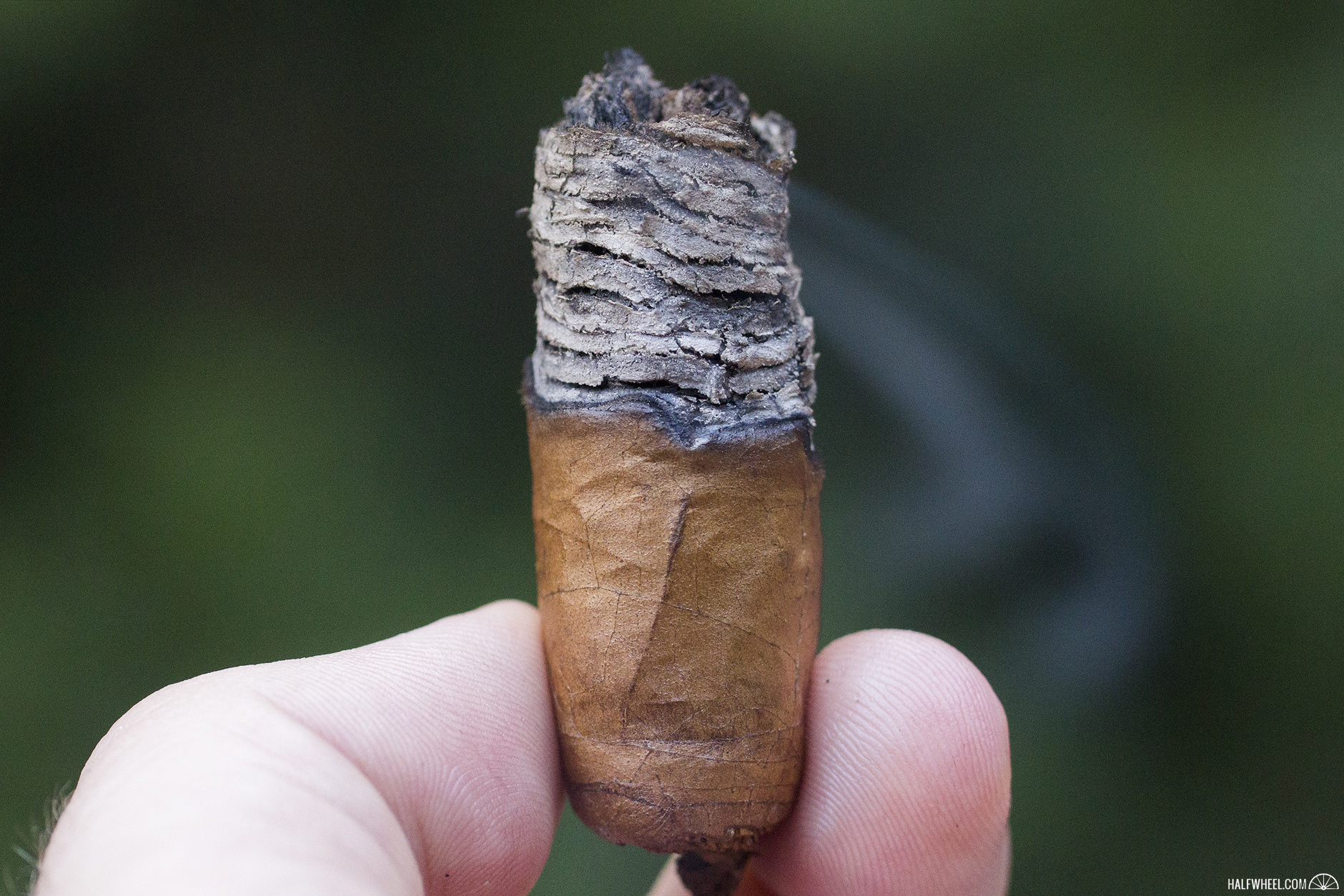 There are two things that are fairly clear to me about the La Gloria Cubana Invictos: it's not quite there yet, but when it gets there it could be quite good. I'm not one to usually forecast the development of a cigar, but this just seems like a cigar waiting to blossom and unfold all of its flavors, which right now are overshadowed by a fair amount of pepper and earth. But even with that being the case, it's still a very palatable and enjoyable cigar, with only a few sections across the three samples offering a profile with which I took issue. The fill on each cigar was a bit suspect but didn't result in any significant combustion issues, and hopefully additional rest will even out what problems there are. If these were more readily available I would certainly pick up a box or two, as these could be very interesting specimens to see how time and rest affects the flavor and performance of a cigar, with seemingly very promising results.