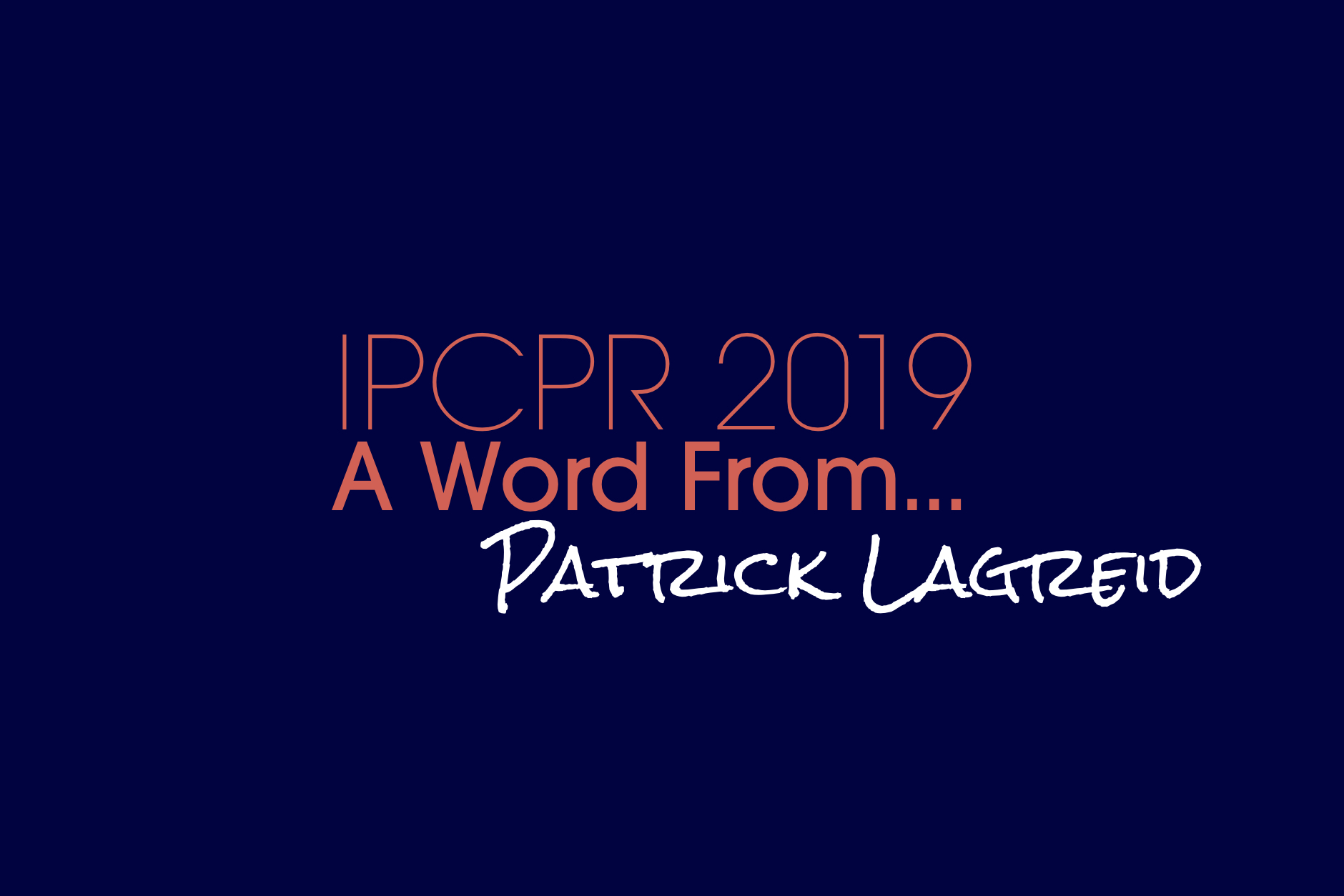 When I think of the things that stand out from the 2019 IPCPR Convention & Trade Show—or any event from that matter—they usually have to do either with something I know nothing about or that I think could really change how things are done going forward, and that trend holds true once again here.

As you’ve likely seen throughout our coverage, there is no shortage of new products on the show floor, and I readily admit that I didn’t see every booth, nor did I walk down every aisle to even get a passing glance at what companies had on display. But a few things managed to stick out after about a week away from the event, more for what they hold as possibilities for the future rather than what they are in the immediate present. This is less about what the product is but what it could hold for the future of the industry. While I don’t anticipate any 3D-printed cigars in the future, to see a technology that has been talked about for years brought to premium cigar accessories was quite interesting and ended up sparking an extended discussion with Oliver Nickels of RVGN Rauchvergnügen about design, race cars, biomimicry and a host of other topics.

In all honesty, I’m not that crazy about the #42K on its own, and that’s before taking the nearly $10,000 price tag into account. If we’re simply talking ashtrays from a utilitarian purpose, this wouldn’t rank very high on my list. But if I’m somebody in the industry with my eye towards innovation and the future, I am making a point to look into this more and see if 3D printing might have a place in my company, whether it be a new humidor design, a new cutter, or some other unique way to integrate the technology. I don’t know exactly where it landed on the list of complaints and things to gripe about, but the cost of trade show booths continues to be one I heard brought up frequently, and this year in particular the setup cost seemed to be a particularly sore spot.

A function of this is that booths are weighed on the way in and that weight factors into the total charge for setup and drayage. So one way to minimize that charge is to make a lighter booth, and in the case of Espinosa, it meant having one crafted out of cardboard by a company called GOKARTON. Unless you spent time inspecting the edges of the structure or pedestals, I doubt anyone gave it much thought, as it easily looked as sharp as pretty much any booth on the show floor.

But as I was told, it cut down significantly on the weight of the display and thus the cost, and the whole thing is recyclable when the booth has served its purpose. I know this won’t be for every cigar company, but if I’m looking at the next couple of years of the trade show and figuring out how to reduce cost while still offering an attractive booth, I’m calling Erik Espinosa about his booth and then seriously looking into such options and running some numbers. I had no idea this kind of thing even existed let alone could look so good, and there are similar options out there such as booths made from bamboo and other environmentally friendly materials. It gave me a new world to explore and learn about while also possibly signaling a shift in what the trade show will look like in the coming years.

There are a lot of cigars I’m looking forward to smoking from this year’s trade show, but it’s the Joya de Nicaragua Numero Uno that is number one—no pun intended—on my list of cigars to purchase.

Crafted as a cigar to be a diplomatic gift used by Nicarauga’s ambassadors, it got a limited release in 2018 by way of retail events. We got our hands on some, I was fortunate enough to do the initial review, and then the cigar went on to win our 2018 Cigar of the Year award. I can’t tell you how many people shared their frustration that the cigar wasn’t readily available to them, and I shared that feeling as I certainly wanted more of them for my own enjoyment.

Then we got the good news that it was being released with wider availability, and in addition to my own personal happiness that I’d finally get to add a box to my humidor, it’s that people could try what I found to be a truly spectacular cigar that delivered a remarkable profile and cigar experience. I’m not going to lie that I’m nervous about going back to this cigar and trying to compare it with my memories of the original, but I’m certainly excited for the opportunity to do so.