Today we will be taking a look at yet another vintage cigar for this week, a 1984 Dunhill Cabinetta. It’s no surprise that we at halfwheel absolutely love anything made by Dunhill. Time and time again they knock us off our feet (see here) with their complexity, construction, flavor and almost indescribable smoothness. Dunhill cigars are among the most sought after by Habanos collectors all over the world.

Dunhill produced 8 different vitolas in the short time they were in existence (although interestingly, there were seven different vitolas that were proposed other then these, but were never produced)…They are: 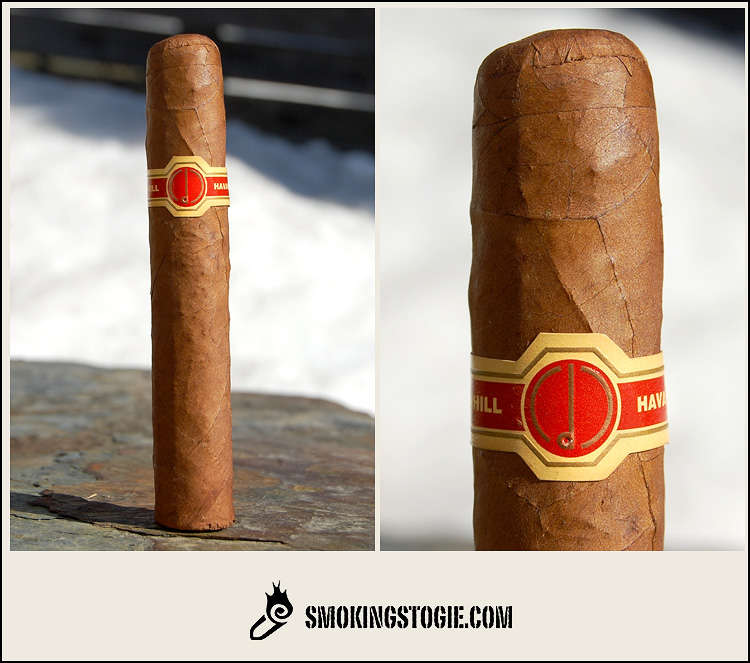 Looking at this cigar I am immediately thinking how great it looks for being almost 30 years old, it has a buttery soft milk chocolate wrapper with a few veins and some lumps running up and down the length of it but it doesn’t detract from it one bit. The cigar has a nice tight wrap and is packed perfectly giving it a firm but spongy soft feel. The pre-light aroma is incredible with a lot of cedar, barnyard, a sweet floral note and just an overall aged tobacco aroma that is amazing. The pre-light draw is full mellow cedar with hints of tea, raisin and hay. There is an overall sweetness to this cigar that is just wonderful on both the aroma and the draw.

Starting off in the First Third the cigar hits me with some spice and pepper on the initial draw or two and then quickly mellows out. Right away there are a ton of flavors the main being a wonderful aged tobacco flavor, very smooth and mellow, cedar and the most perfect Cuban twang …just a great combo of sweetness and earth. Towards the end of the first third the cigar gets very floral and creamy and there is a tiny bit of pepper on the finish which adds a nice bit of character. 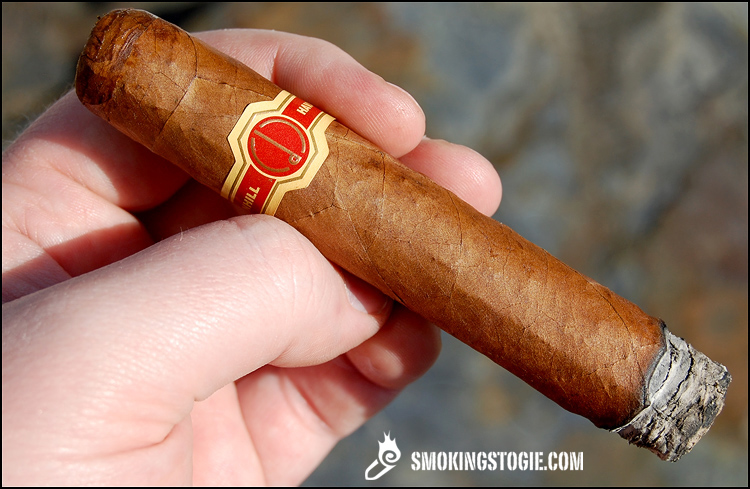 Coming into the Second Third the cigar changes up completely with flavors of cedar, leather, a wonderful roasted coffee and a sweet cashew flavor on the finish. There is a little bit of spice on the tongue as well as through the nose and the flavors are very pronounced and easy to detect. The cigar is a solid medium body at this point with a perfect draw and a lot of smoke production. 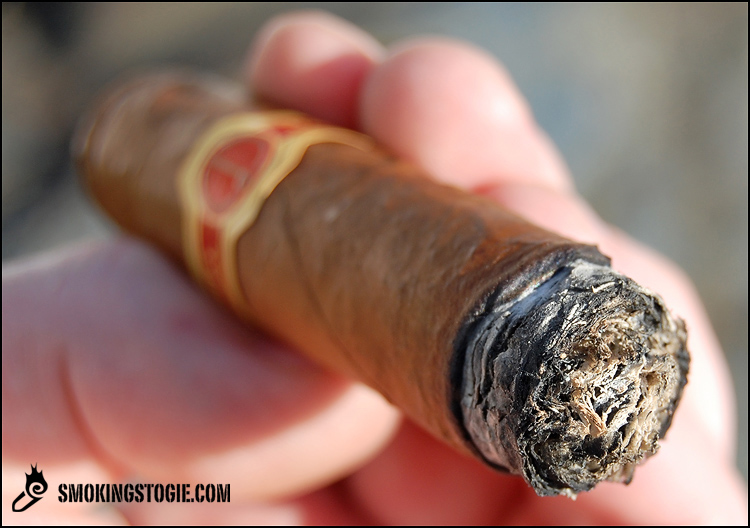 Finishing up in the Final Third the cigar manages to change up yet again and shift to a even darker profile with flavors of leather, espresso, dark chocolate and the cedar turns to a deeper wood flavor. There is still a wonderful nutty flavor on the finish and the cigar leaves a creamy almost buttery sensation on the tongue leaving the palate moist and clean. The cigar manages to stay smooth right to the nub, not once did this cigar get harsh. 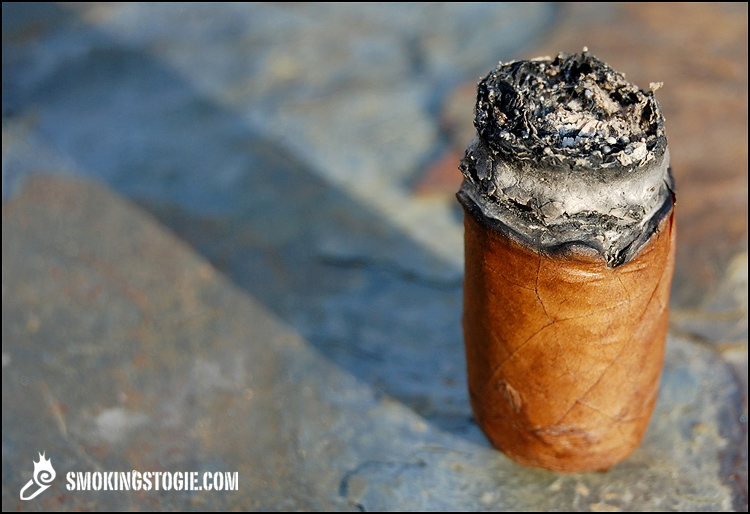 The Bottom Line: This is a true bucket list cigar. This is a cigar that I will think about for many years to come. This marks the third Dunhill we have reviewed and been blown away by. People talk all the time about Davidoff’s, 1492s and Dunhill Selections but you really want to experience a cigar that will knock your socks off? You look for a Dunhill from the 1980s and you will be blown away. I know I know…we are talking about spending Hundreds of dollars on a single cigar but this experience will last a lifetime and that to me is worth it.