One of the most interesting brands in cigar history has always been Dunhill, and the Dunhill Mojito is one of the most sought after vitolas that they produced.

For the history of the Dunhill brand, Wikipedia has it down pat, so I thought I would just quote the article, instead of trying to rewrite it:

They are as follows:

The wrapper on the Dunhill Mojito is a medium brown color and smells slightly of pepper and tobacco. Interestingly, there are bumps up and down the length of the cigar. I would call it lumpy, almost to the point where it is distracting. The cigar is very firm when squeezed as well. I have always loved the Dunhill logo for its old school simplicity and the band on the Mojito is a perfect example of that.

Immediately after lighting, I noted just a bit of pepper that quickly died down into the background. During the first third, there was a fairly strong floral taste, along with some oak and a little coffee. 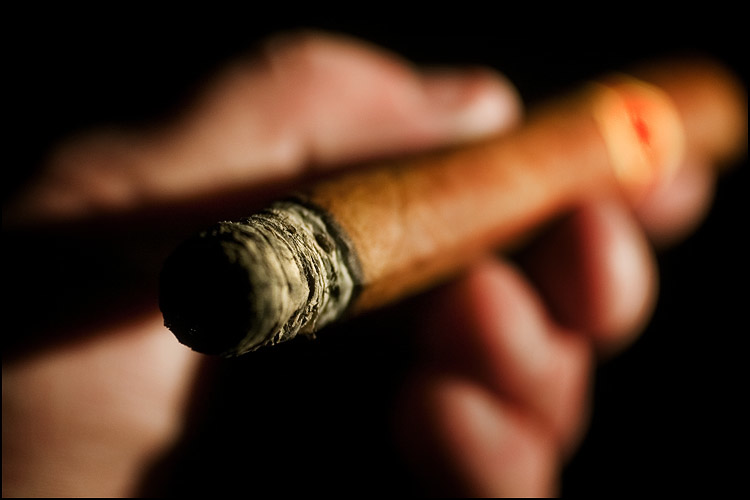 The second third held most of the same flavors, but the floral notes died down and were replaced by a much stronger dark chocolate and coffee flavor, with just the tiniest touch of citrus. 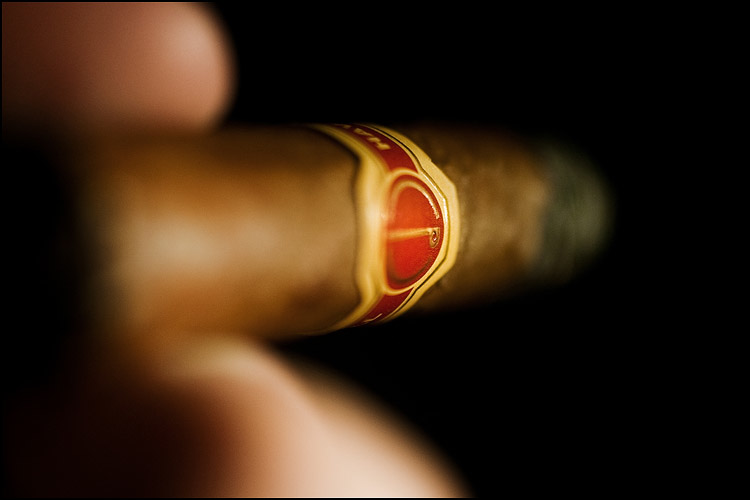 The final third stayed on course, with the dark chocolate and coffee flavors being dominant. It did get a bit creamy at the end and never got bitter, not even close. The finish was clean and amazing. It was hard to tell I was even smoking a nub at the end, flavor-wise. 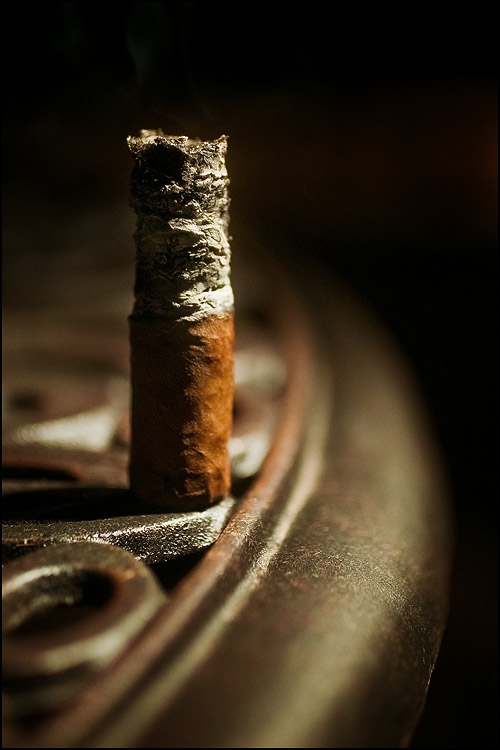 When trying to think of just one word to describe this smoke, I kept running into a wall. Smooth came to mind, and while it is definitely smooth, that does not encompass what I was thinking. Elegant is another word that I was thinking, but again, does not say the entirety of what I was thinking. Finally, I settled on refined. This cigar is one of the reasons people go crazy over aged Cubans. Amazing flavors, construction and a wonderfully clean finish combine into the total package, the real deal, the cat's meow, or whatever tired phase you want to add. It was not a strong cigar by any means, and in fact, I think that any more strength would have ruined the overall effect of the smoke, as this cigar is all about flavor, and flavor it has in spades. I have very rarely tasted as many different flavors in a cigar as I did with this Dunhill Mojito, all complimenting each other. An astounding, amazing cigar that I will be searching for more of.