After being teased last month, Davidoff has unveiled the full details of its next release, Davidoff Limited Masters Edition 2015.

The release consists of two different vitolas, although each box will have three different-looking cigars. The boxes will contain four of each of the two sizes: Robusto (5 x 52) and Toro (6 x 54). The catch is that seven cigars will wear the regular white Golf secondary bands, while one Robusto will have a gold band. 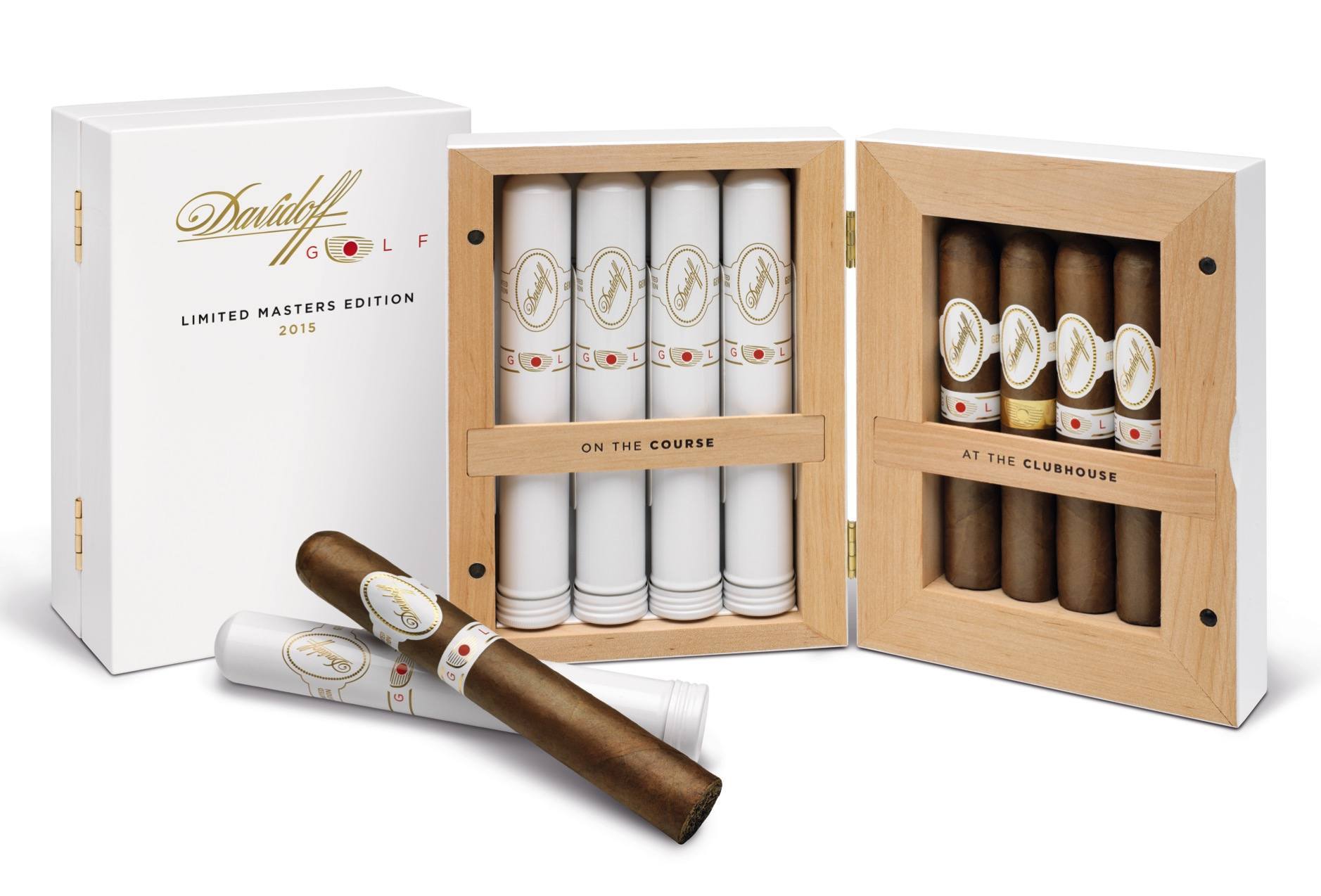 Davidoff has marketed this release around the game of golf. The four Toros are packed in tubos and made to be smoked during the course, while the Robustos are made for the clubhouse after the round. The gold cigar is made to be given to the winner of the four-person golf game.

“Aficionados who enjoy a round of golf with friends while contemplating the perfect scenery of the course, and find pleasure in the great camaraderie and celebration at the clubhouse after their game, will fill their time beautifully with these exceptionally crafted cigars,” said Charles Awad, svp global marketing & innovation at Oettinger Davidoff AG, in a press release.

Suggested retail price for the box is $232, while the company indicates the Robusto should be priced at $26 and the Toro at $32 before any applicable local taxes.

Davidoff Limited Masters Edition 2015 is expected to begin shipping in April and the release is limited to 7,500 boxes.

This is the second release Davidoff has used under the Masters Edition name and a golf theme following the 2013 release of the Club House Toro.