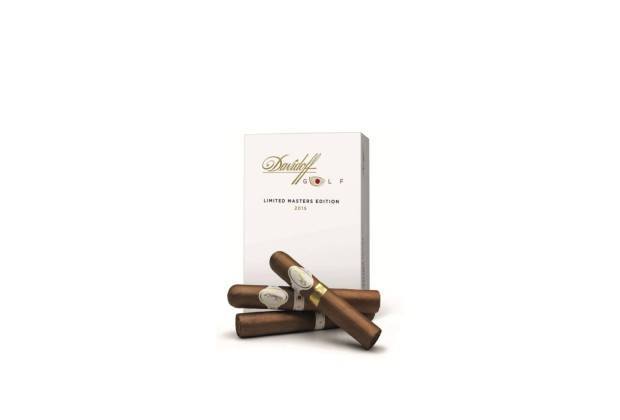 This March, Davidoff is expected to begin shipping its next release in what is becoming an informal series based around golf.

The Davidoff Limited Masters Edition 2015 will be offered in both Robusto (5 x 52) and Toro (6 x 54) formats. Full details are not yet available, but the cigar will be on display in at least one capacity next week as part of Tabadom Holding, Inc.’s auction item at the annual ProCigar festival in the Dominican Republic. Tabadom is the Davidoff-owned company responsible for the production of Davidoff cigars in the Dominican Republic.

Materials for the auction describe the Masters Edition 2015 Toro as the lighter of the two cigars, which are characterized as “medium strong.” The filler is said to include eight-year-old tobaccos and use a Dominican criollo binder, although a wrapper has not been disclosed.

This year’s release is limited to 7,500 boxes worldwide.