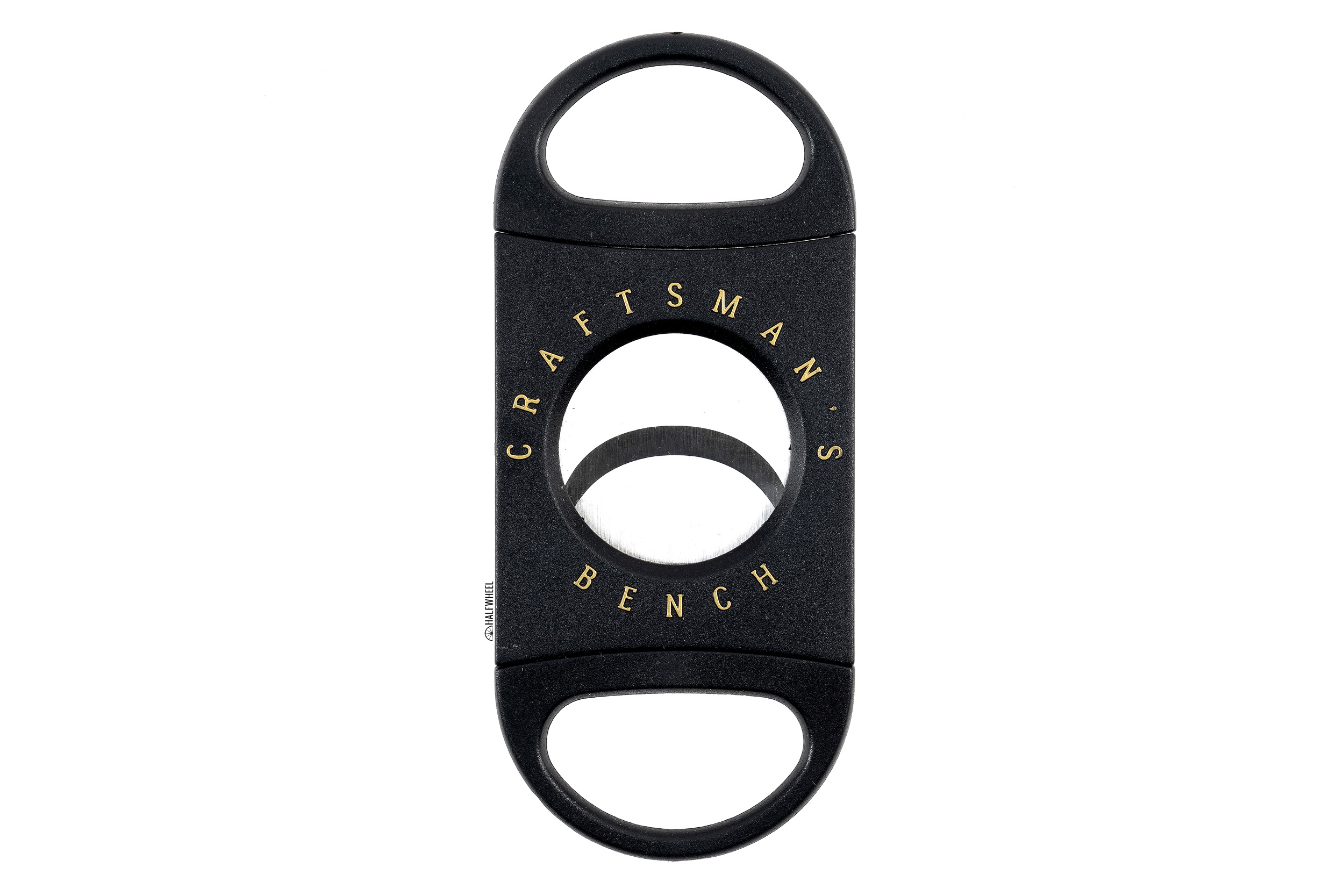 More than two decades ago, J.C. Newman introduced the Craftsman’s Bench line of cigar accessories, and released the first version of its take on a classic guillotine cutter, the Craftsman’s Bench Double Blade Cutter. That initial double guillotine cutter was only able to cut cigars with up to a 54 ring gauge—which was about the limit that most people smoked at the time—and proved to be quite popular.

Fast forward to about 12 years ago, when the company decided to upgrade the cutter not only by redesigning it, but also enlarging it so that it could cut cigars with up to a 64 ring gauge. While that version was a substantial upgrade from the original incarnation, the company was still not totally happy, as Drew Newman, co-owner and general counsel at J.C. Newman explained in an email to halfwheel:

When my uncle Bobby and I were visiting the factories in Asia where our cigar accessories are made two years ago, we shared our concerns with the prior version of the cutters.  In short, they worked fine, but didn’t always provide a consistent and clean cut.  We visited the factory where XIKAR and other high-end cutters are made, explained our concerns, and worked with the team there over the next year to develop a design with a smoother, cleaner cut.  In the end, we created a cutter that looks almost the same as our previous version, but performs so much better. This is a simple double-guillotine cutter made with a plastic body and steel blades. Like the quote attributed to Henry Ford about his Model T, you may have it in any color, so long as it’s black. At $4 it’s one of the least expensive cutters on the market and the company said it sold more than 300,000 of the cutters last year alone. Interestingly, the low price does not stop the cutter from being sold with a cut-out insert in a nice streamlined box.

Operation of the Craftsman’s Bench Double Blade Cutter is as classic and simple as its design. The two stainless steel blades on either side are moved independently in a smooth, even motion by putting your fingers in the finger holes and pulling them apart. Next, you place the cap of the cigar into the opening of the cutter and push the blades together, resulting in a straight cut through the cigar. Both blades cut through the cap and come to the end of their journey when the opening is fully closed, although there is no lock or trigger to stop them from opening again. Inexpensive double-guillotine cutters in the cigar industry are almost as numerous as grains of sand on the beach: they are given out at events, included in gift bags and are a staple at most cigar shops. However, very few of those can compete when it comes to putting together the entire package of low price, durability and consistently clean cuts. An obvious competitor is the Vertigo VC800 “Big Daddy” which has the advantage of being able to cut cigars up to 80 ring gauge and a similar price at $3.99, but it does not cut cigars cleanly with near as much consistency. Should You Buy This Cutter?

Yes. And for the first time in a review of a cigar cutter, I’d recommend you buy more than one.

There is a reason the list of attributes for the Craftsman’s Bench Double Blade Cutter above is so much longer than the list of detractions: this is not only one of the better cutters I have tested this year, it is one of the best cutters I have used period, regardless of price. In fact, it easily outperforms cutters that retail for hundreds of dollars, making it a top choice when it comes to value. If I was forced to choose one cutter to use for the remainder of my life, regardless of price, the Craftsman’s Bench would be in consideration.

J.C. Newman advertises on halfwheel. The cutter used for this review was sent by J.C. Newman.