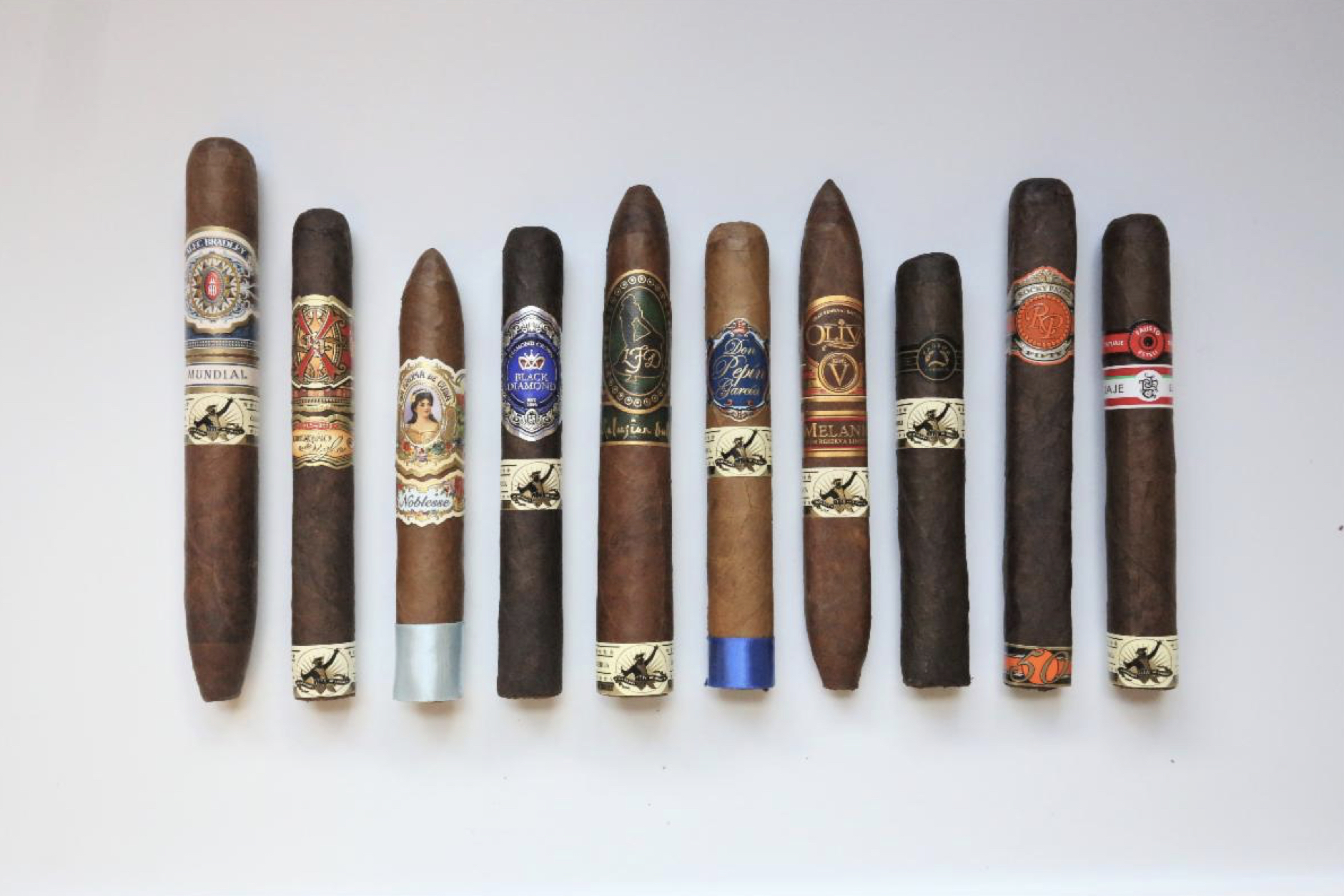 Cigar Rights of America (CRA) has announced the release of its latest sampler.

Officially called the CRA Freedom Sampler ($150), the 10-cigar sampler was advertised over the summer at the 2019 IPCPR Convention & Trade Show. It features cigars from 10 different manufacturers, many of which represent flagship offerings from each of the companies.

Only two of the cigars are explicitly new, the Tatuaje Fausto Limited SA is described as similar to a limited edition Fausto release that was done for Italy, though not identical. It’s also a different size.

In addition, the Padrón Black No. 200 is a size that has not been released before.

In addition to the 10 cigars, each sampler gives the purchaser a basic one-year membership to Cigar Rights of America.

The proceeds of the samplers are being used to help CRA with its mission.