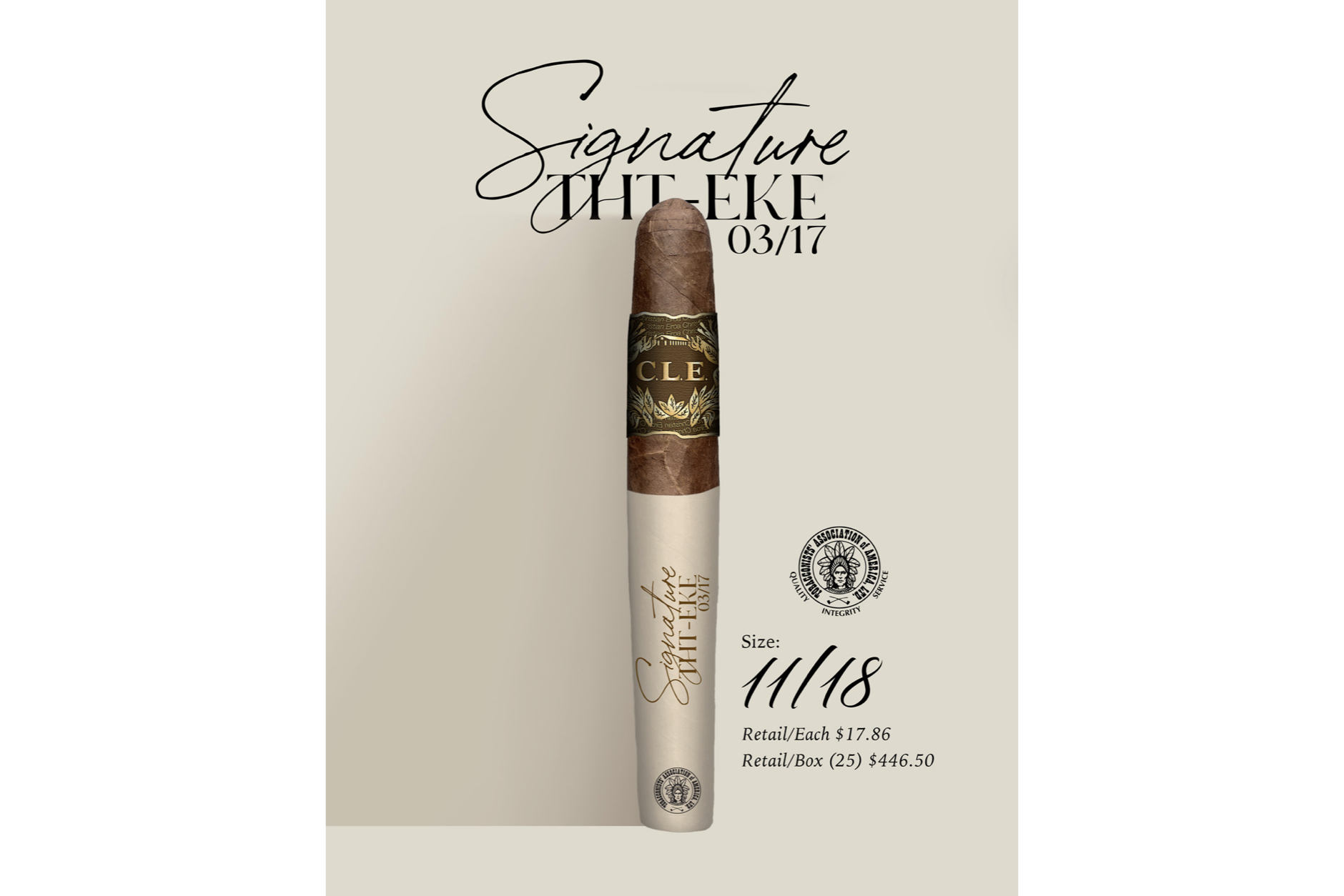 CLE Cigar Co.’s exclusive release for retailers who are members of the Tobacconists’ Association of America, Ltd. (TAA) is a familiar size with an unfamiliar name.

In terms of other details, it has an MSRP of $17.86 per cigar and will be sold in boxes of 25. The company says it will go on sale in June or July as a regular production item for TAA retailers.

So far, only five companies have announced their TAA ESP releases for 2021: