In addition to the Asylum Nyctophilia, CLE Cigar Co. will be showing off one more new thing at this week’s Tobacconists’ Association (TAA) of America Meeting & Convention, a new look for the company’s flagship offering, CLE Signature Series. The boxes themselves will stay the same—25-count boxes with cigars packed in tissue paper of five—however there will now be bands on the cigars. They feature a holographic foil below a traditional band, similar to how the lettering of the CLE boxes look: metallic lettering on polished woods. 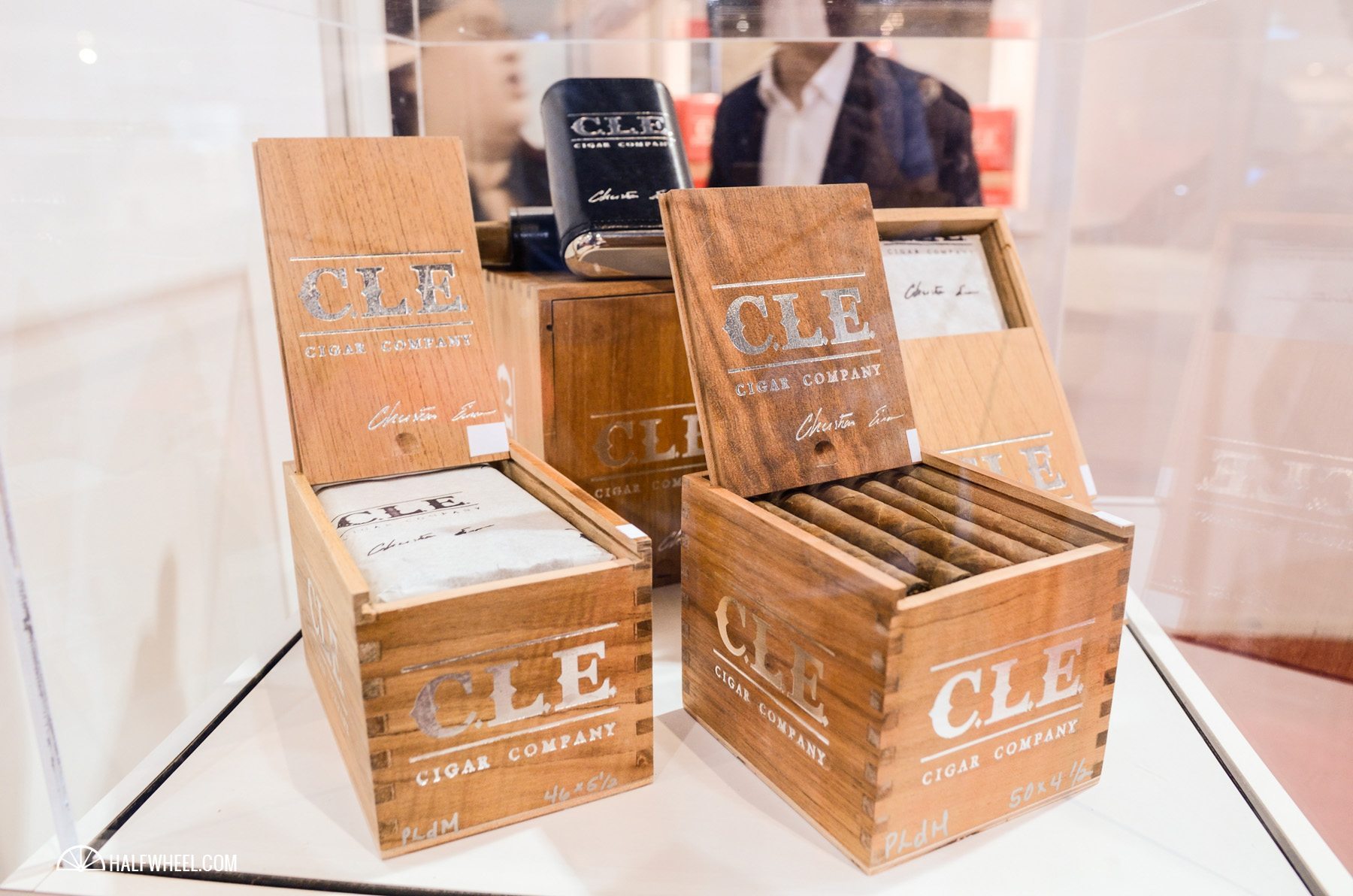 It’s an interesting change for the line as Christian Eiroa, owner of CLE Cigar Co., previously told halfwheel that he intended for the cigars not to have bands as he wanted only the person smoking the cigar to know how special it was.

The TAA consists of approximately 80 retailers. It meets once per year to discuss issues and trends in the cigar industry, as well as to have a trade show amongst its members and a group of manufacturers.