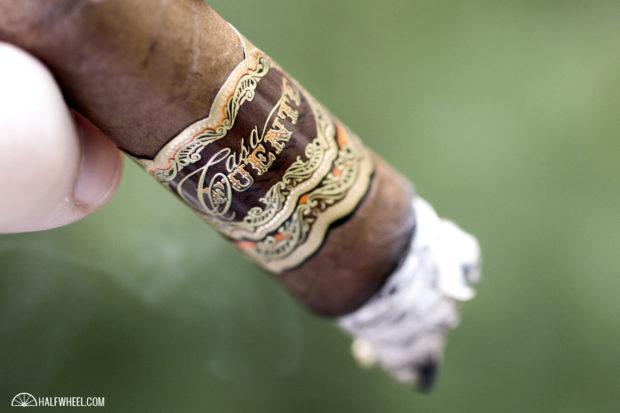 Arturo Fuente has announced that it is delaying its planned release of new Rare Pink cigars—two new sizes were slated to go to stores this month—so instead it is sending stores around the country a limited supply of Casa Fuente, the cigar made for the Las Vegas store by the same name. 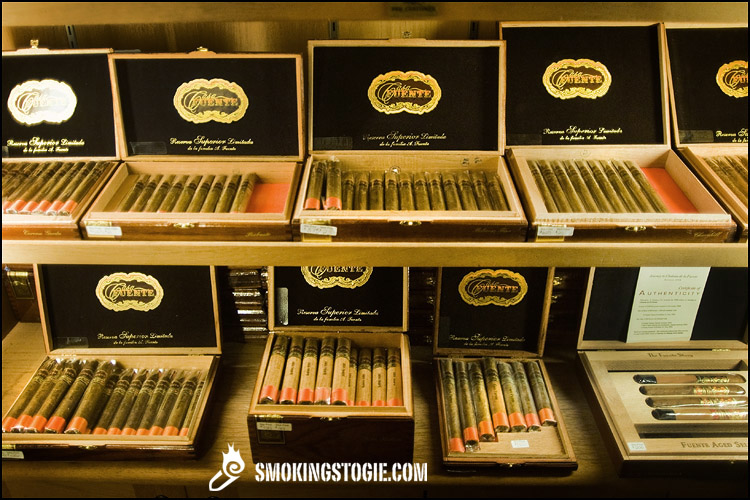 There will be 10 different cigars sold, seven from the core Casa Fuente line and three from the Series 5 line. Each will be sold in boxes of 25 with the exception of the Casa Fuente Double Robusto, which comes in boxes of 42.

While Arturo Fuente has never formally disclosed the exact blend of Casa Fuente, it’s regularly described as a Cameroon wrapper over a blend of Dominican tobaccos, likely similar to OpusX. There are seven cigars from the original line that will head to stores: 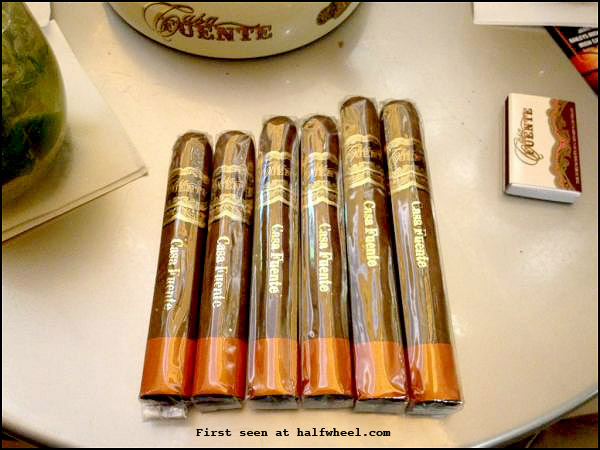 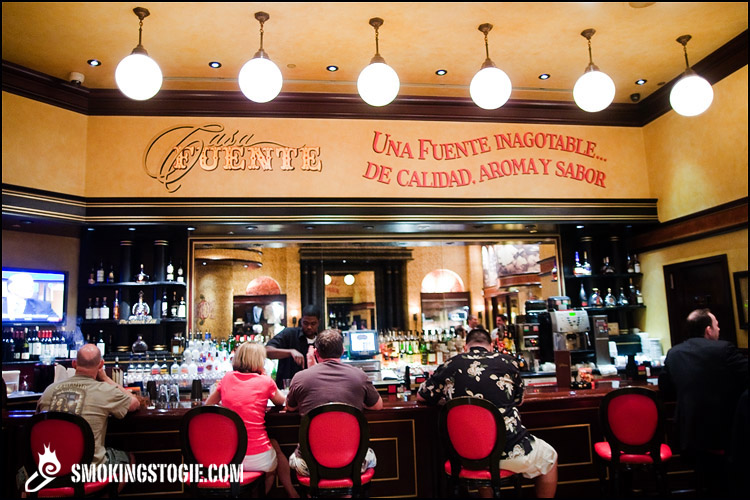 Casa Fuente is a retail store located at the Forum Shops at Caesars Palace in Las Vegas. The store opened in 2005 as a partnership between Michael and Robert Frey of FreBoy Tobacco/CigarBox and Robert Levin of Holt’s/Ashton. Arturo Fuente licenses its name to the store, which only sells cigars from Fuente and its partners like Ashton, J.C. Newman and Prometheus.

With one official exception, the Casa Fuente cigars are only available at the store and customers are limited about how many they can buy. That one exception is an annual event held at Holt’s in Philadelphia called Fuentemania, where Casa Fuente has been offered. Liana Fuente, vp of brand development for Fuente, told halfwheel that the company actually asked Holt’s for permission to sell the Casa Fuente cigars nationwide and Holt’s agreed.

It’s part of Fuente’s “Support Local” campaign, which is designed at helping its brick and mortar stores in the wake of the COVID-19 pandemic. Liana Fuente told halfwheel that the pandemic was especially hard on Vegas and the company wanted to send a little bit of Vegas to people who might not have visited over the last 18 months.

Fuente told halfwheel that stores will receive one shipment which will be similar to what the stores receive for their Fuente Fuente OpusX allocations, though perhaps a bit larger. She declined to talk specifics about pricing, though when the cigars have been sold at Fuentemania the prices have been lower due to Nevada’s higher tax rate. Stores in lower tax states—so long as they don’t mark up the cigars beyond normal margins—will end up pricing the cigars for less than what they are sold for in Las Vegas. As for the Rare Pinks, Fuente is continuing to ship the cigar on a limited basis, but no timeline has been given for when the new Queen of Hearts (3 3/4 x 54) and Sophisticated Hooker (7 1/4 x 53) vitolas will ship. The company had planned on releasing them in October to tie-in with breast cancer awareness month. For every box of Rare Pinks sold, Fuente donates $13 to the Breast Cancer Research Foundation.