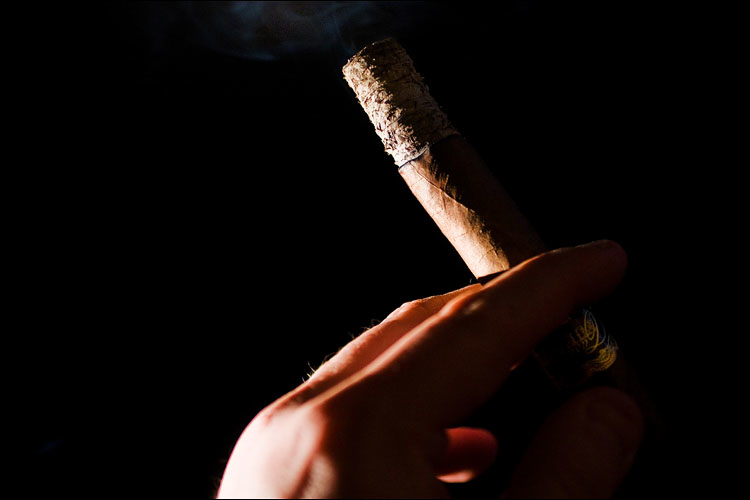 After keeping these Casa Fuentes under lock and key in the Vinotemp for about a year and a half, I decided to bust one out for one of my Easter weekend smokes. I chose the Pyramid #2 because I wanted to feel like a rebel.

For those of you that don’t know, Casa Fuente is a cigar store and bar located in Caesar’s Palace Forum Shops in Las Vegas that sells all things Fuente, and it is the only place in the world you can buy the Casa Fuente (house) brand (well, not the only place, but if you think Casa Fuente’s prices are too much, take a look at what some other people online are reselling them for). The brand is rumored to be an modified Fuente Fuente OpusX blend with a Cameroon wrapper, and I would agree with that assessment. 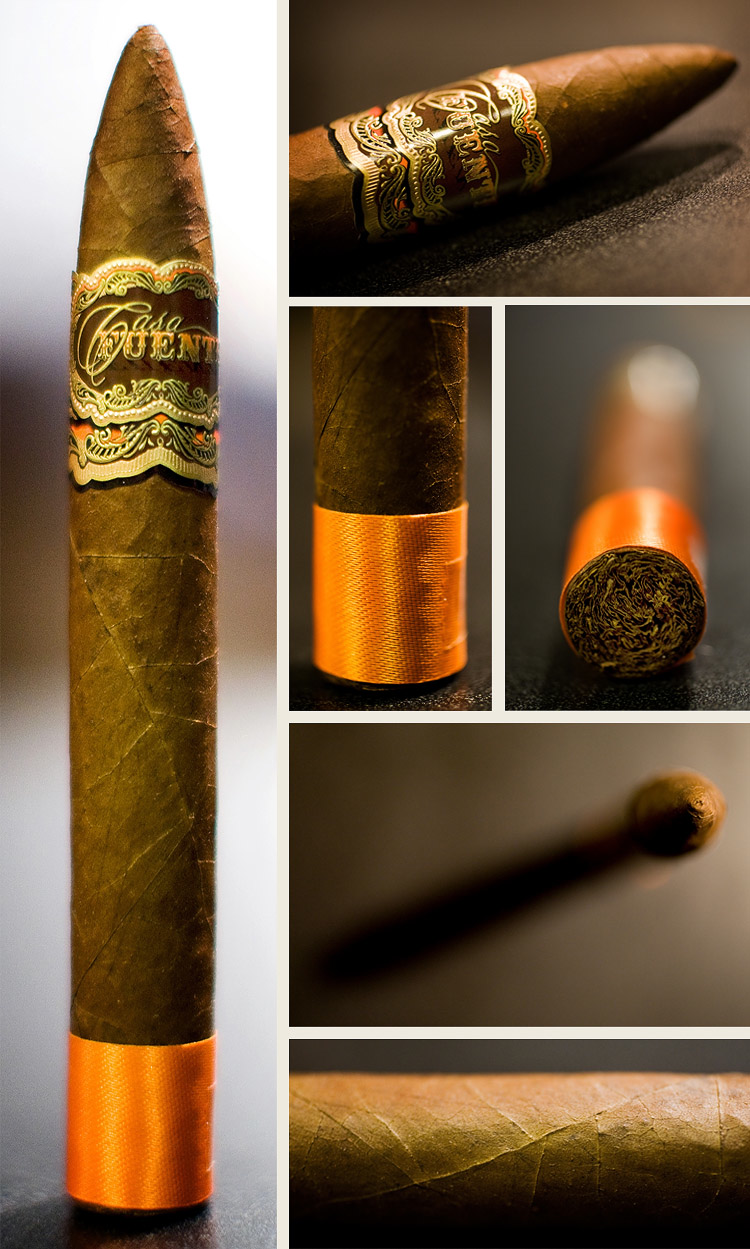 It is a great looking stick and has an even better band (I am a sucker for a high quality band, and this does not disappoint). There are no obvious, major veins. The wrapper was superb and had a really nice sweetly spicy smell to it when I put it to my nose. Its cap was perfect, as all of these that I have ever smoked have been.

After cutting it, I did a prelight draw, and got that same sweet/spicy flavor from when I did my nose test. It was a great thing to taste and one of the best dry draws I have had.

After lighting it and smoking for the first third of the cigar, the dominant flavor was what I would call “spicy earth” (which will also be the name of my new men’s cologne) — not overpowering in any way, but a nice medium strength. The burn was nice and even up to this point. 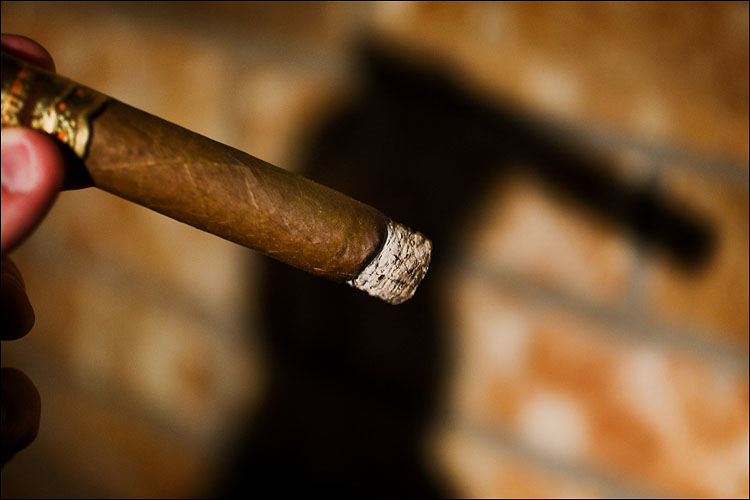 The second third was more of the same, just a really high quality spicy smooth flavor, with some leather notes floating in and out. The ash was a nice whitish gray color, and stayed on the cigar for quite some time.

The last third was more of the same, with some nice pepper coming in at the end to round things off. 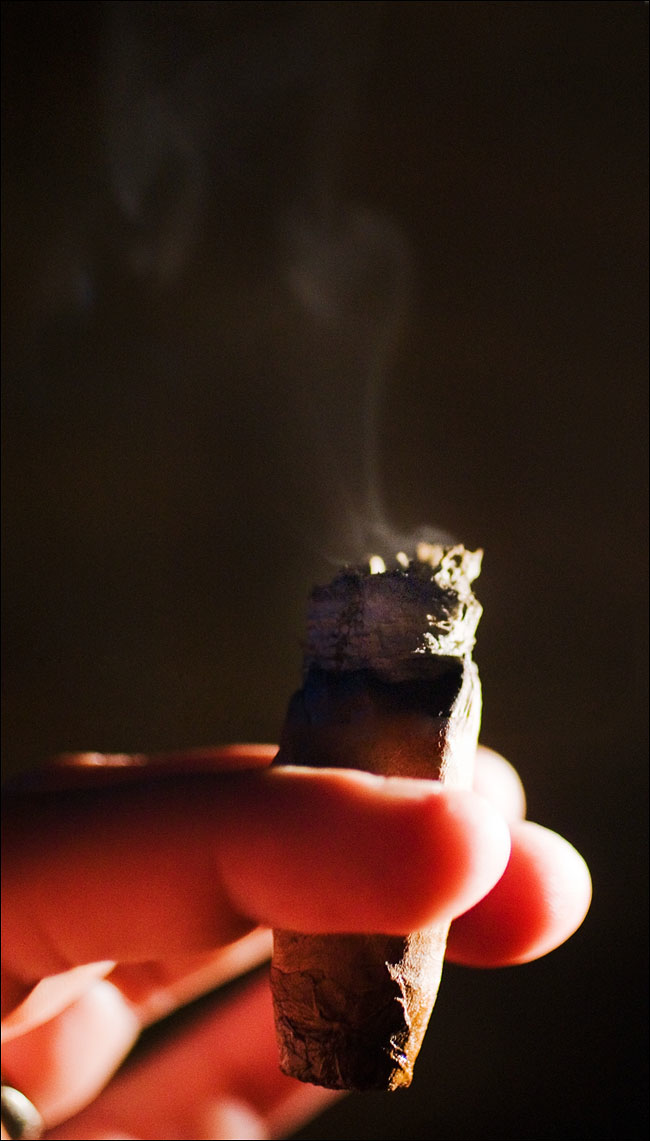 If you ever get a chance to get a hold of one of these, take it! You will not regret it, I assure you, even at the outrageous price point.