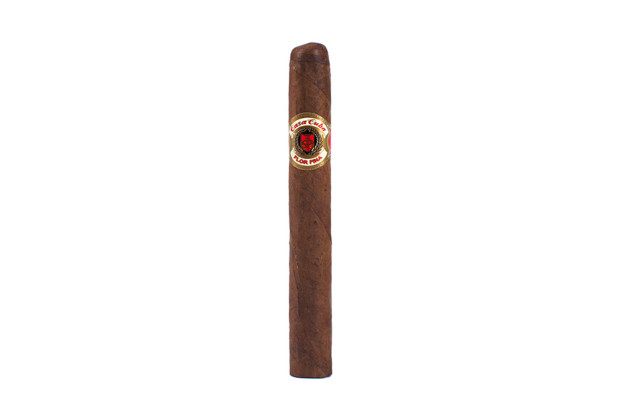 Casa Cuba was part of the company’s 100th anniversary celebrations, almost all of which were delayed until 2013. It is blended by the company’s patriarch, Carlos Fuente Sr. with the intention to taste like some of the company’s older releases that once used Cuban tobacco.

While the secondary band has already been dropped from sizes, some retailers are receiving boxes of specific sizes with the secondary band still on it, it likely is due to additional stock and should disappear from shipments over time.

A representative from the company did not return request for comment.