The newest release from Bombay Tobak may be on the lower end of the price spectrum, but it’s on the fuller end of the strength spectrum, and it’s on its way to retail shelves across the country.

M.Esteli gets its name from the famed Nicaraguan city known for its farms and cigar factories, although the cigar hails from the Tabacos de Costa Rica factory and uses a three-country blend of tobacco. The wrapper is an Ecuadorian habano 2000 leaf grown on the company’s farms in Ventanas, Ecuador, while the binder is an HVA leaf that comes from the Dominican Republic. Those leaves sit atop filler from Nicaragua and piloto cubano from the Dominican Republic. 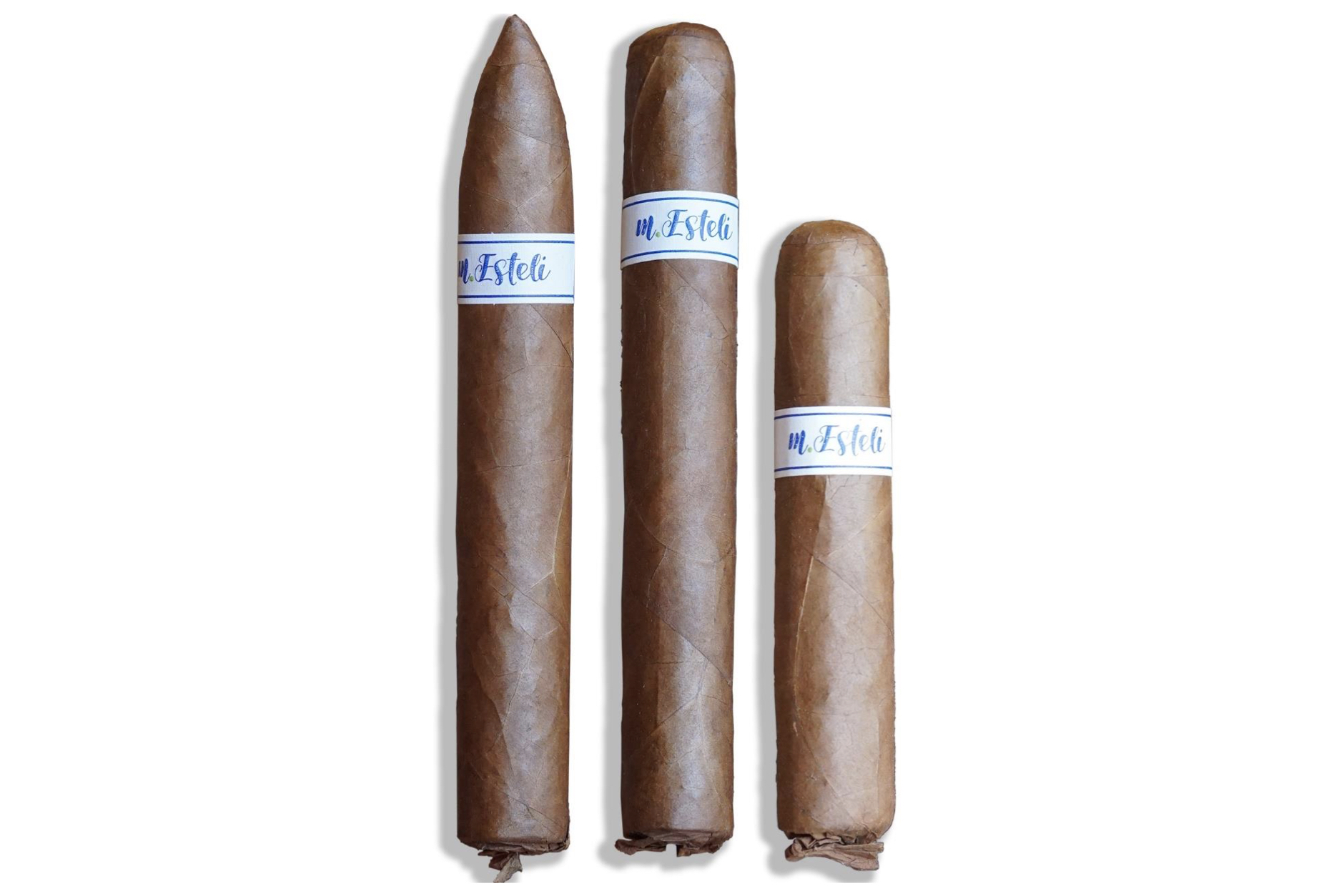 It is offered in three sizes, all with covered feet:

While the cigars are shipped in 30-count bundles, retailers will be able to display them in trays that accommodate the three vitolas.

The M.Esteli debuted at the 2019 IPCPR Convention & Trade Show and had been originally slated to begin shipping the last week of July.

The origin of the binder has been updated to the Dominican Republic; previous reports had listed it as Nicaraguan.