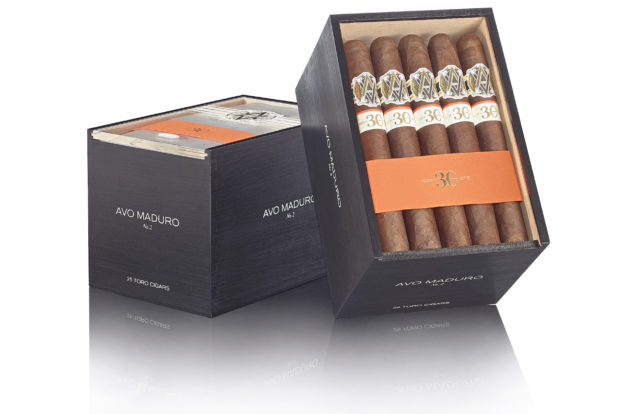 In 2015, Davidoff of Geneva USA trimmed the AVO portfolio in half, discontinuing the AVO Maduro and AVO Signature lines. Now—as part of the brand’s 30th Anniversary celebration—both are back in limited quantities.

AVO Maduro will head to shelves in April and is limited to just 600 boxes of four different sizes. The blend remains true to the original: a Connecticut broadleaf wrapper over a Dominican binder and Dominican fillers. 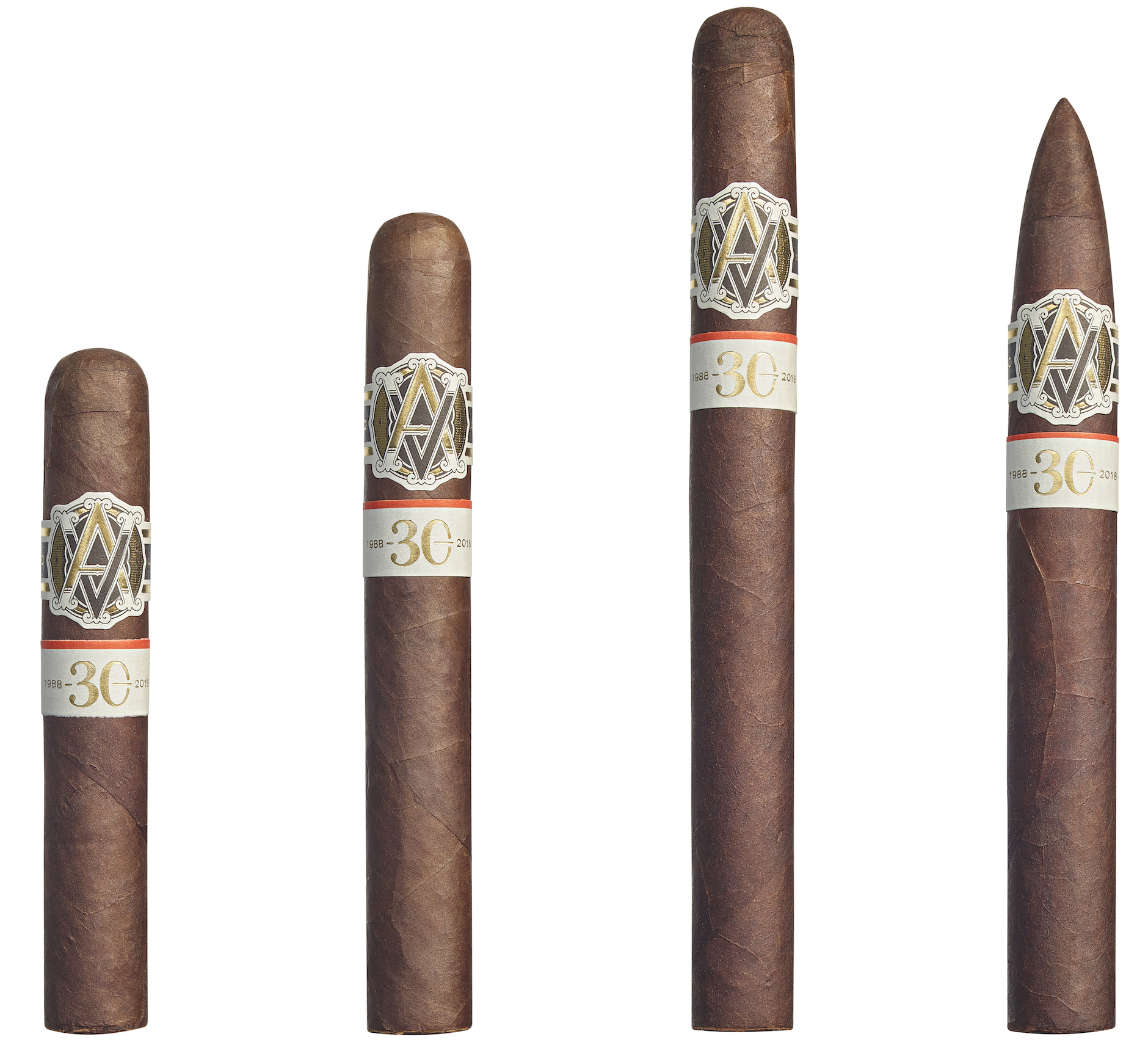 The packaging keeps the basic design of the original: black boxes featuring five rows of five cigars. However, the font has been updated, the main bands changed and a secondary band added. 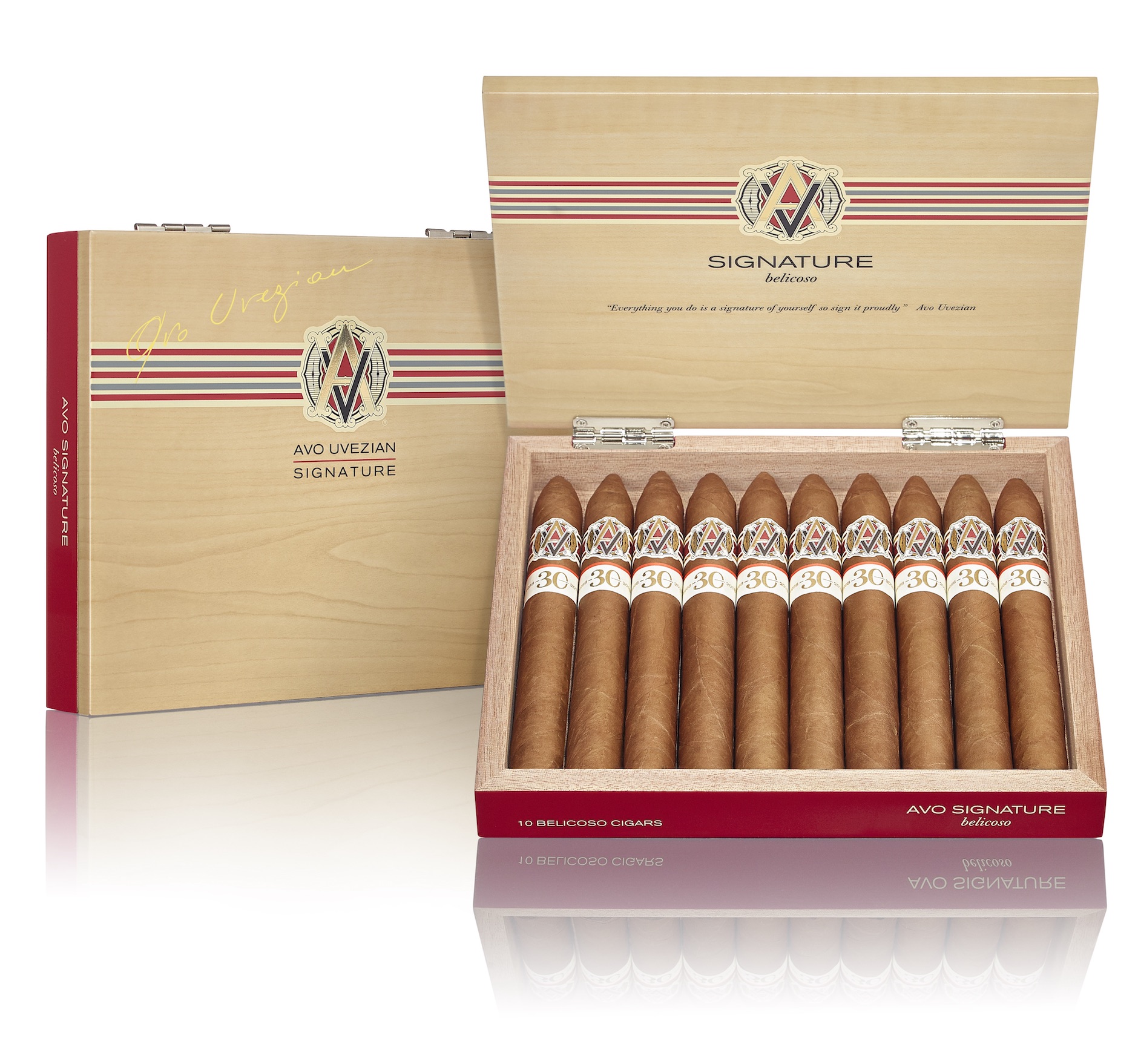 AVO Signature will return in July. It’s described as the personal blend of Avo Uvezian, the late founder of the eponymous brand. The blend is based on the AVO 75th Anniversary, which debuted in 2001. It uses an Ecuadorian wrapper over a Dominican binder and Dominican filler.

It’s limited to three sizes with production capped at 1,500 boxes of 10 cigars. 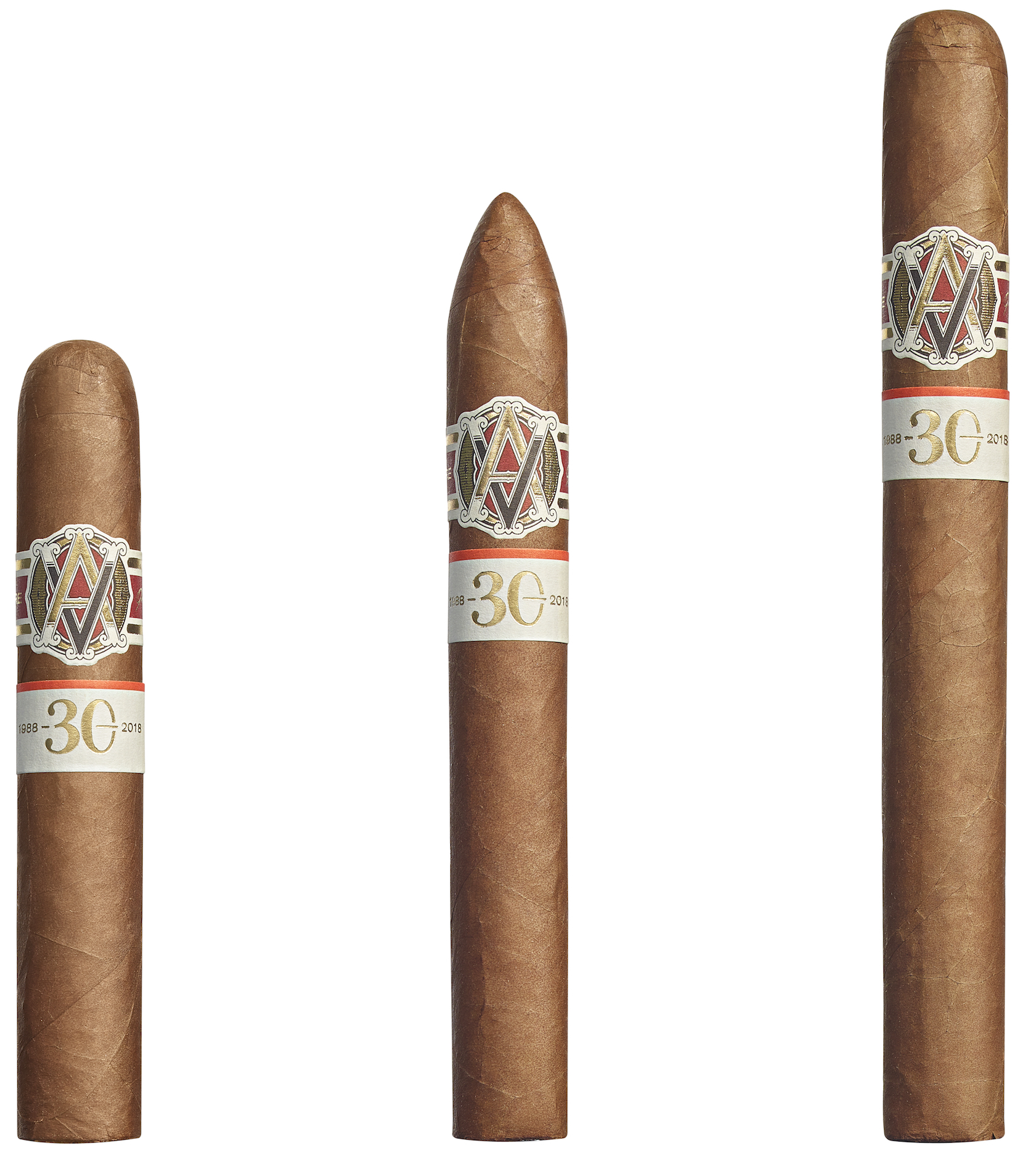 Its packaging gets a more radical update, closer in line to the current core AVO brands. Like the Maduro, it also features a 30th Anniversary band.

Also getting the 30th Anniversary bands are a trio of Syncro toros. The company is releasing specially packaged versions of each of the Syncro blends—Fogata, Nicaragua and Ritmo—in the 6 x 54 toro size. All three are limited to 1,000 boxes of 20 and priced the same as the toros are normally priced.