If it’s a highly-regarded Davidoff limited edition of yesteryear, it’s made a return sometime in the last year. And so, while it’s not as vaunted as the rest of the quartet, the Davidoff Diademas 100 seemed destined for a comeback.

Formally, the cigar is called the Zino Davidoff 100th Anniversary Diademas 100, one of three cigars released in 2006 to celebrate the 100th birthday of Zino Davidoff. It was a massive 9 1/8 x 55 double perfecto that used the same tobaccos that were included in the smaller Davidoff Diademas Finas.

Like the rest of that trio, the cigar came without bands. It was packaged in large cabinets of 50 and came with a hefty $2,300 per box price tag in 2006. 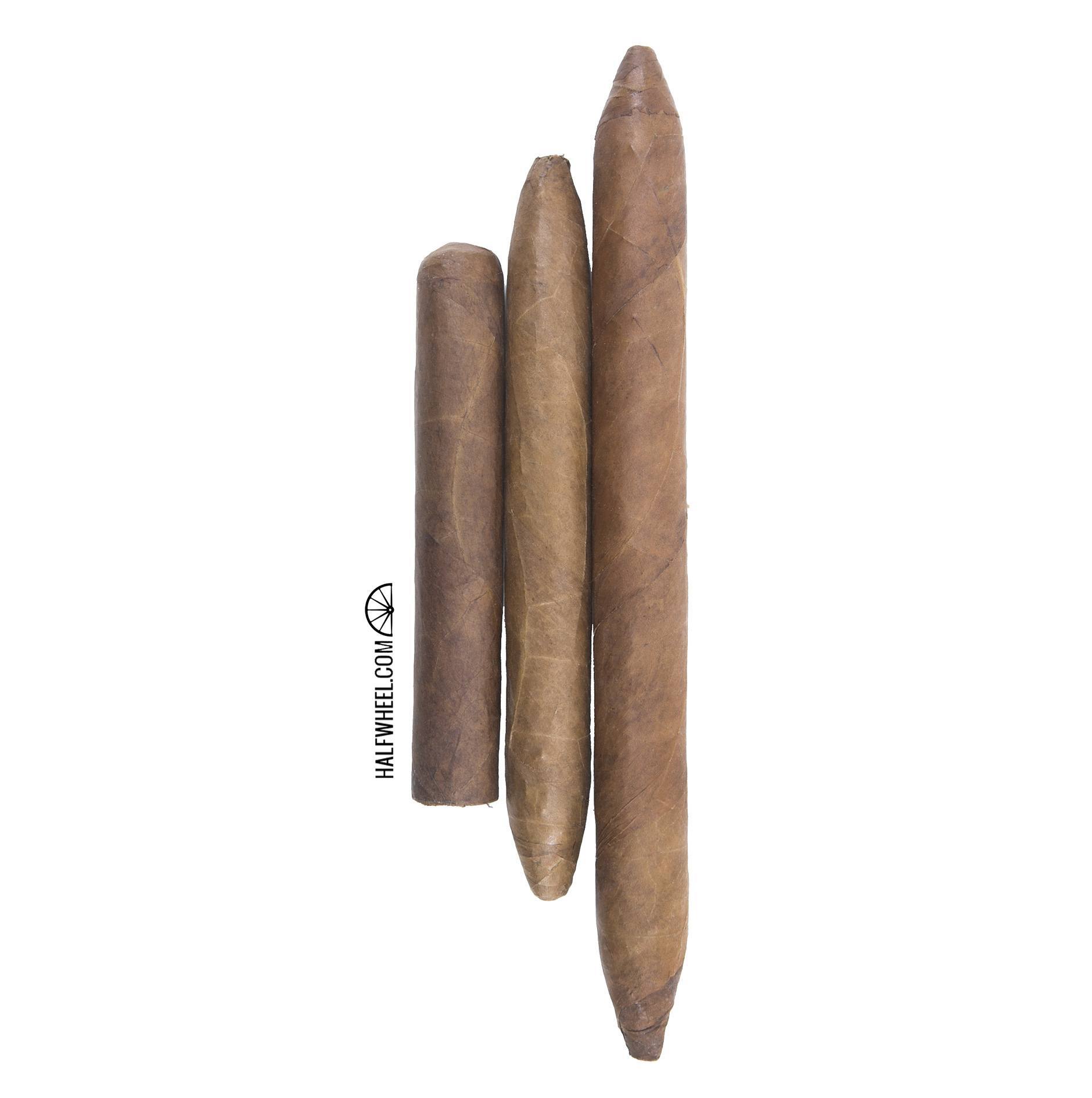 For whatever it’s worth, here’s what I said when I reviewed the original cigar in early 2015:

I didn’t smoke a Davidoff Diademas 100 two years ago, but I imagine if I did there would have been a bit more flavor left. Tobacco is a weird thing, but there are plenty of indications that the flavors might have matured beyond their peak. There were hints of the signature Davidoff mustiness, but for the most part, this was a mild-strength Davidoff that managed to avoid that signature flavor that has drawn both love and hate. While it’s the unicorn of the 100th anniversary cigars, I think its little brother-the Diademas Finas—is smoking significantly better at the moment. Still, lovers of the larger perfectos vitolas can rejoice, the Diademas 100 is a fantastic cigar and if I could find another one and three and a half hours, I’d do it over again in a heartbeat.

In May, Davidoff of Geneva USA announced that the Diademas 100 would return as part of the company’s Vault Series, a loose collection of cigars that includes both unreleased cigars and out of production limited editions. The releases vary in production numbers which means the number of retailers that get each release also varies. Davidoff’s U.S. flagship stores receive every release, as does its online store, while Davidoff lounges and other select stores have received some releases. If you take a few minutes to stare at the coffins used for the Zino Davidoff 100th Anniversary Diademas 100, you might—like I did—come to the conclusion that the packaging is beautiful, but also not that complex. Unlike some other releases, Davidoff just did the simple very well. Despite the massive size, there are not a ton of veins on the wrapper. What is plentiful are oils, which create not only a great look but also an incredible feel: like the softest leather I can imagine. Aroma off the wrapper is mild to medium with Cap’n Crunch cereal and some clay. Smelling the tiny foot is similar, though there are some additional raisin sensations. The cold draw is super full with brownies, vanilla and a little bit of spice.

It starts out like a lot of aged Davidoffs I’ve smoked. It reminds me of a watered-down Scotch whisky with earthiness, bread and coffee beans, right around medium-full. I’m a bit surprised that there are no signs of olor, a type of Dominican tobacco that produces the musty/mushroom flavor that many people find in Davidoffs. Instead, the first third has a lot of bread, specifically pita bread, burnt chocolate and a touch of creaminess. Retrohales have pizza crust, earthiness and—on one or two occasions—some signs of olor. One thing that’s apparent pretty early on is that the cigar can be smoked at just about any pace without noticeable degradation in flavor. What that means is that I find myself halfway through the cigar in about an hour and 45 minutes, far quicker than I expected. The flavor gets substantially earthier with black pepper at the back, though the bread remains a bit part of things. Retrohales are toastier with some fruitiness. The final third is a noticeable shift with lots of walnuts and leather. The earthiness is still around, but it’s now joined by peaches. Flavor finishes full, body is nearly full and strength is medium-plus.

The question with any of the cigars of this length is quite simple: is this one, very long cigar able to deliver a better experience than two shorter cigars? In this instance, the answer is very much, yes. The Diademas 100 is a refined cigar that packs a fair bit of punch, particularly given the nearly four hour smoke time, that I would smoke more regularly if not for time, money and availability. Put it quite simply, I'd rather smoke one of the new Diademas 100s than two of the new Especiales <<7>>.