Busy week, slow week, busy week, slow week. Or at least that’s how I’d like to think of it. The reality is the weeks keep getting busier as we now sit (less than) three weeks out from the IPCPR trade show in Las Vegas. Companies are beginning to announce the last of their show plans, which means more fun for yours truly. In addition, personnel changes, legal issues and legislation are all floating around, completing the narrative that is the state of cigar news. TheCigarFeed will resume to normal programming this week, so expect a review on Wednesday, Friday and Sunday. Oh, and if you haven’t seen my new Twitter logo, check it out here and here, compliments of Miami’s own Ernesto Padilla. — el niño diablo. 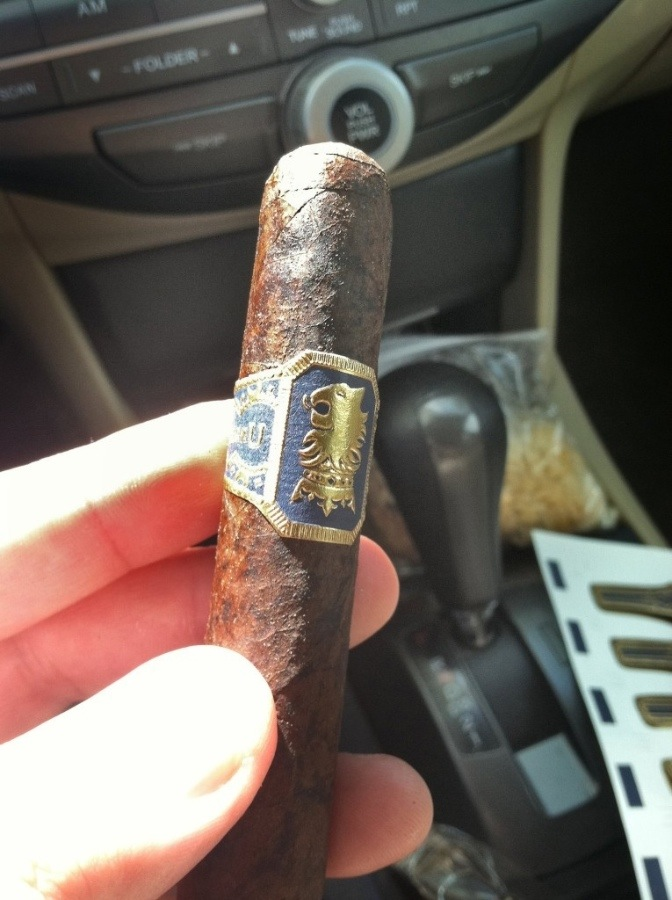 Bradenton, FL, June 22, 2011 –(PR.com)– C & C will be hand crafting cigar blends that follow their philosophy of providing consistent, high quality cigars at reasonable prices. People love to buy products that are better than the price they paid and stores love to sell to satisfied consumers. Everyone at C & C Cigars has a great passion for the cigar industry. “The C & C team knows you can’t tell someone that your product is a great value. Value is determined by the customer when he gets more than he paid for.”- Jeff Aronson

“The team at C & C Cigars is dedicated to providing service second to none and ensuring that both retailers and consumers know that they are part of a family they can trust. Our number one goal is to provide products that consistently meet and exceed consumers’ expectations.” – Joe Chiusano

C & C is launching two handmade product lines from the Dominican Republic that are consistent with our value product philosophy. C & C LRMD is a Limited Release natural maduro boxed in three sizes. Roll Back is a tray and refill bundle line offered in three sizes and two wrappers. Roll Back will be offered in a creamy Connecticut Shade and rich natural maduro. C & C Cigars will be showcasing these products to retailers at the I.P.C.P.R. Tradeshow in July. Retailers can find C & C Cigars at booths 0971-0973.

And here is Ernesto Padilla stabbing Bert Gottfried of Oliva with a fork.