Editor’s Note: It was seemingly on track to be a much quieter week for cigar news (in quantity it still is), and then the never-ending saga between Oliva Cigar Co. and Sam Leccia decided to show itself again. The issue is over a non-compete clause, a somewhat common thing in this industry. Sam joins Tim Ozgener (formerly of CAO) and Mike Chiusano (formerly of Cusano) as the latest of individuals rumored to have non-compete clauses from late last year. Given Sam’s recent announcements, Oliva is seeking legal options to enforce the alleged agreement. This marks the second major litigation to be uncovered in recent months, the other being the lawsuit regarding El Rey de los Habanos. While lawsuits might seem like a lot fun to report about, they are in actuality rather tiring, but nonetheless, the news. — el niño diablo. 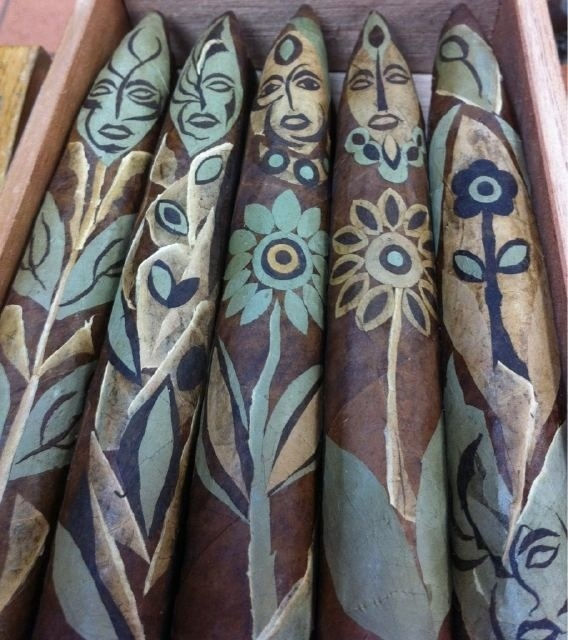 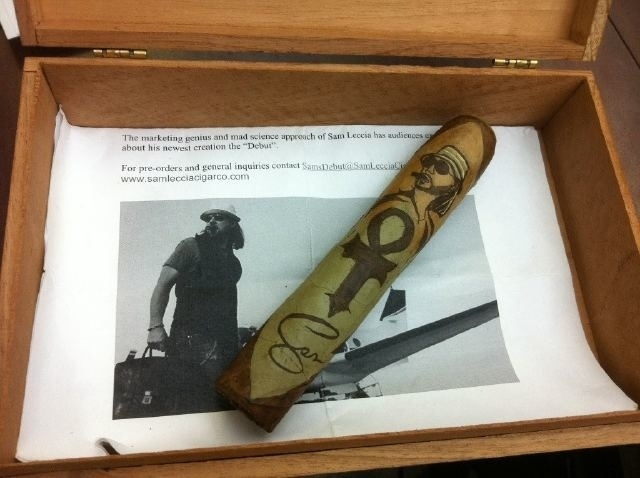 Below is the missing press release regarding Gary Hyams and Gurkha.

GURKHA CIGARS APPOINTS GARY HYAMS AS PRESIDENT AND CEO Miami, FL- June 6, 2011: Beach Cigar Group Inc, owners of Gurkha Cigars, one of world’s most premium and luxurious cigar brands is proud to announce the appointment of Gary Hyams as the company’s new President and CEO.

“I am very excited about the prospect of Gary joining our company. With his knowledge and expertise, I believe he will take our company to a new level,” said Kaizad Hansotia, Chairman of Gurkha Cigars.

Hyams has been in the cigar industry for over 30 years, and brings a wealth of experience to Gurkha, having previously been Managing Director of Loretta Cigars London Ltd and having held the position of Managing Director of Henri Wintermans UK. More recently, Hyams served as Chairman of CAO International for the last four years (part of Scandinavian Tobacco Group, STG). Hyams has also been an advocate for the cigar industry, having sat on the Board of Directors of the Cigar Association of America (CAA) and was Chairman of the Imported Tobacco Products Advisory Council (ITPAC).

“I think Kaizad has done a great job in creating such a unique brand in Gurkha, which has unlimited potential both here in the US and indeed globally,” said Gary Hyams, President and CEO of Gurkha Cigars. “I especially look forward to building a great team and working even closer with our valued customers in taking Gurkha to new heights.”

Gurkha, also acclaimed as the maker of the His Majesty’s Reserve cigar, plans on releasing three unique brands at this year’s annual IPCPR trade show this July in Las Vegas. The company is also the distributor for the much in demand flavored brand Cojimar, which recently expanded its production facilities in the Dominican Republic and looks to extensively grow its sales and distribution channels.

Gurkha Cigars was founded in 1989 by Kaizad Hansotia and is one of the most famous brands of luxury cigars in the world. Having extraordinary quality and premium blends of tobacco, Gurkha is known for limited release and rare tobacco products with outstanding and artistically-oriented packaging. More information on Gurkha Cigars can be found on the company’s web-site:www.gurkhacigars.com.

Interesting news from Cigar Snob, interested to see the fruits of the labor…

More coverage of top cigar stores and lounges across the country

MIAMI, FL, June 9, 2011 – Starting with the July/August 2011 issue of Cigar Snob Magazine, the local edition that was previously only available to Florida subscribers and retailers will be going national.

The new supplement will have coverage of nationally relevant cigar events including product launches, grand openings, and major multi-vendor events. In addition, the local edition will contain editorial content pertinent to brick and mortar retailers. It will feature top cigar stores and lounges from all over the country, and will give cigar enthusiasts a guide to the best stores around the country.

Overseeing the new supplement will be Patrick Lagreid, who has been hired as the Local Edition Editor. Lagreid is currently the National Cigar Examiner for Examiner.com, as well as the Phoenix Cigar Examiner. In his columns, he reviews cigars and covers industry news and legislation updates, provides coverage of local events, and interviews people in the cigar industry.

“I’m pleased to announce the hiring of Patrick Lagreid to oversee this exciting supplement that I know will add value to the magazine and be of benefit to our readers at both the retail and consumer level,” said Erik Calviño, Cigar Snob’s publisher and editor.

Lagreid added that, “I’m extremely excited to join Erik Calviño and the Cigar Snob team as we add a whole new level of value to an already great magazine. There are so many outstanding retailers across the country, and through this new supplement, I look forward to showcasing them, their stores, and the positive impact they are having on their customers and communities.”

While work has already begun on the contents of the initial edition of the new supplement, Calviño and Lagreid will be meeting with manufacturers and retailers at the upcoming International Premium Cigar and Pipe Retailers trade show and conference in Las Vegas in mid-July. Cigar Snob will have a booth at the show, and invites all attendees to stop by and learn more about this new project.