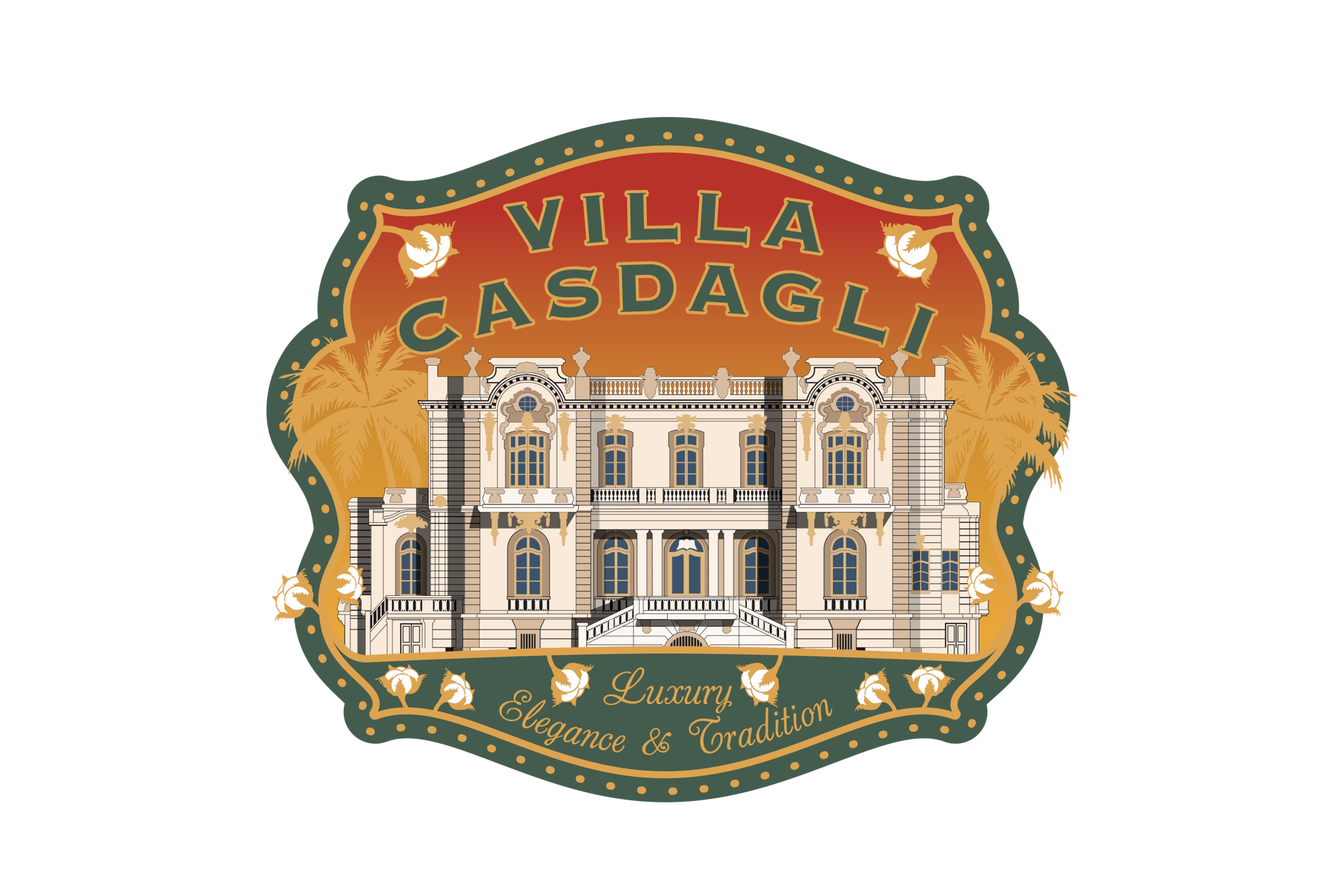 Casdagli’s latest release has arrived on the shelves of a half dozen retailers.

The Villa Casdagli is the newest release from the company, a four-size line that is named after the Cairo home of Emmanuel Casdagli, a Greek businessman who began the family’s cotton business in the late 19th century.

Casdagli announced the cigar at the TPE 2021 trade show in May and plans on doing a formal unveiling at next week’s 2021 PCA Convention & Trade Show, but six stores in the U.S. already have the cigars.

Villa Casdagli is a modified version of the Daughters of the Wind Robusto. It uses an Ecuadorian wrapper and binder over a mixture of fillers from the Dominican Republic, Ecuador, Nicaragua and Peru. The fillers ratios change from size to size.

For example, the Robusto and Pigasus sizes have two Peruvian fillers, while the other two sizes only have one.

The line is made at Tabacos de Costa Rica S.A.