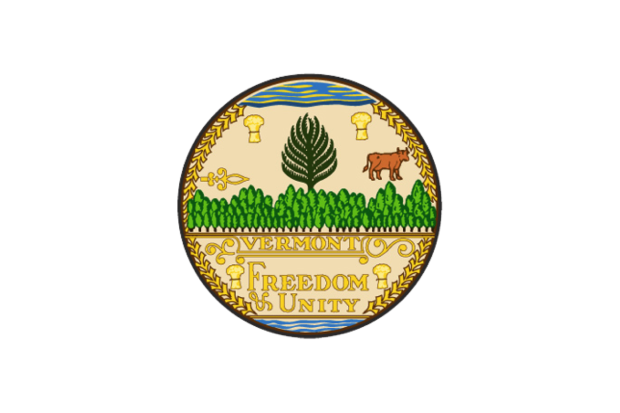 Vermont’s governor, Phil Scott, has signed a bill that will raise the minimum age to purchase tobacco products to 21-years-old as of Sept. 1, 2019.

The bill, S. 86, also raises the minimum age to possess them, which carries a fine of $25. For retailers, selling tobacco to an underage person carries a fine of $100 for a first offense and $500 for each subsequent violation. The bill does not contain any exemptions to the age increase, such as for active members of the military, an exemption that has been found in legislation introduced in other states.

Vermont joins more than a dozen other states in raising the minimum age to purchase tobacco products and e-cigarettes to 21-years-old.