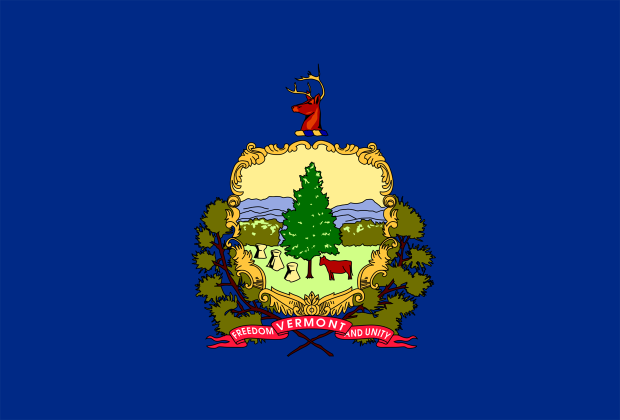 The Vermont Senate has approved a bill that would increase the minimum age to purchase tobacco from 18 to 21 in the state. Earlier today, the state’s upper body passed S. 86, which means the attention now turns to the Vermont House, where a similar bill is still in committee.

Similar efforts to raise the minimum tobacco purchasing age in Vermont have failed in the Senate, most recently in 2017.