The U.S. Department of State has announced a change to one of the most controversial policies regarding Cuba.

Secretary Mike Pompeo announced that the agency was once again suspending Title III of the Helms-Burton Act, however, it would make one exception. U.S. citizens are now allowed to bring lawsuits against certain Cuban companies over property that was confiscated from them or their families by the Cuban government as part of the Cuban Revolution.

Those entities are part of the Cuba Restricted List, a variety of companies that the U.S. government says help to fund Cuba’s government and military. A full list of those companies is here.

Notably absent from that list is Habanos S.A. or any other company that directly deals with Cuban cigars. Some of the hotels listed on the list include stores within them that sell Cuban cigars, but no cigar factory, tobacco field or cigar company is listed. Today’s decision also won’t allow individuals to sue foreign, non-Cuban companies who do business with Cuba, something that would change if Title III was fully implemented.

This could be the first step in a large reversal of enforcement of Title III, which would open the doors for a variety of individuals, families and companies to sue over the loss of Cuban brands, cigar factories, tobacco fields or other property that was confiscated. 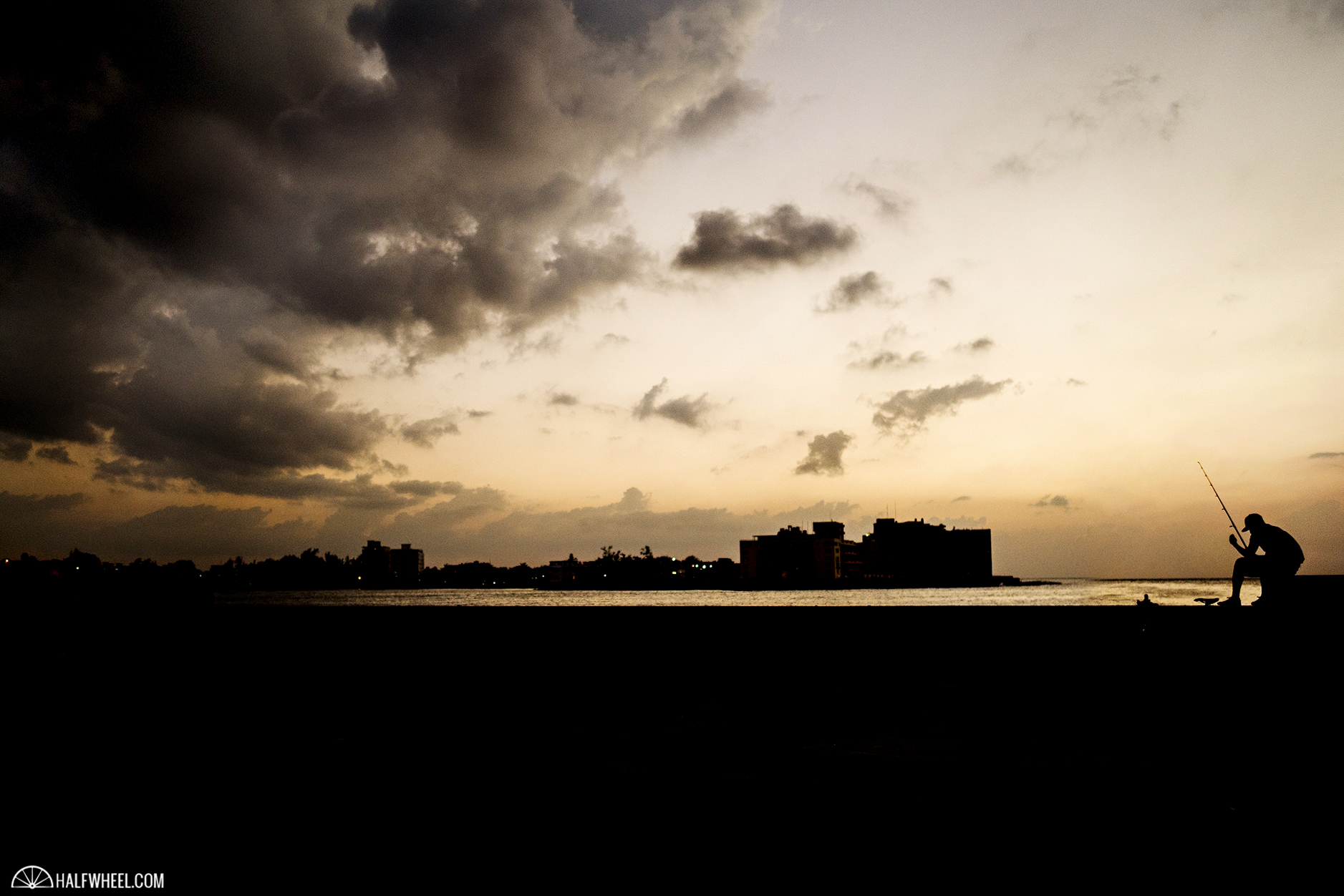 The Cuban Liberty and Democratic Solidarity Act, more commonly known as the Helms-Burton Act after the legislators who co-wrote the legislation—was an extension of the existing Cuban embargo passed in March 1996. Its most controversial portion is Title III, which would allow for U.S. citizens to sue both Cuban companies and individuals over confiscated property or even those who “traffic” in confiscated property. Since its passage, Title III has been suspended by the U.S. government until today.

Some have estimated that as many as 200,000 lawsuits could emerge in the U.S. court system regarding Title III and that Cuba likely won’t show up. Those judgments would also further complicated matters if and when more normalized relations with Cuba occurred.

Today expect the United States to take the first in a series of steps to hold the regime in #Cuba accountable for its 60 years of crimes & illegality which includes its support for the murderous #MaduroCrimeFamily.

Justice is coming. And more to come.

Today’s move, which goes into effect on March 19, is a 30-day extension of the larger Title III suspension. Sen. Marco Rubio, R-Fla., has indicated that this could be the first step in further moves against the Cuban government.