Cuban Stock Cigar Co. has announced a number of new sizes and packaging options as well as a new infused line that will be debuting at the upcoming IPCPR Convention & Trade Show. 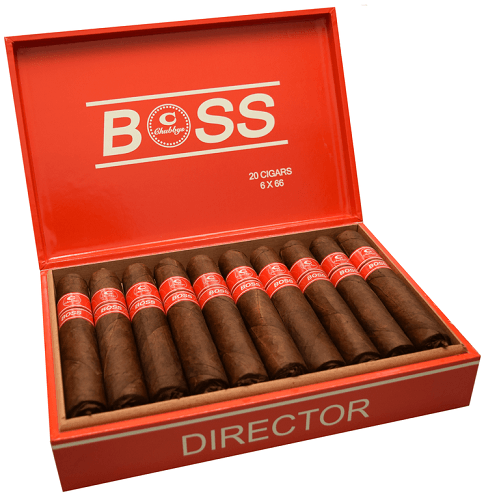 A pair of new vitolas are heading to the company’s Chubbys line; the original line is adding a 7 x 70 dubbed the Gato Fat Cat that will have an MSRP of $8.90 and will be available in both the maduro and Ecuadorian sun grown versions, while the Chubbys Boss line adds the Director, a 6 x 66 gordo that sells for $9.90. Both are expected to begin shipping in late July.

The 231 Rockhill line is getting the Doble D, a 5 x 48 Cuban robusto that will have an MSRP of $5.20 and should be shipping by early August. The company is billing it as having “just enough power for a half hour smoke.” The company’s budget-friendly lines are also getting some new additions and packaging formats, as the Everyday Joe line has recently added a 7 x 70 called the Jambo in both the maduro and corojo wrappers with a price of around $5.50 per cigar. The Gran Almirante, Orange Label and Cuban Stock Private Selection, all of which have been bundle lines, will be getting bright boxes while maintaining a single stick price of between three to five dollars. A limited selection has already begun to roll out to retail, with a full release slated for early August. 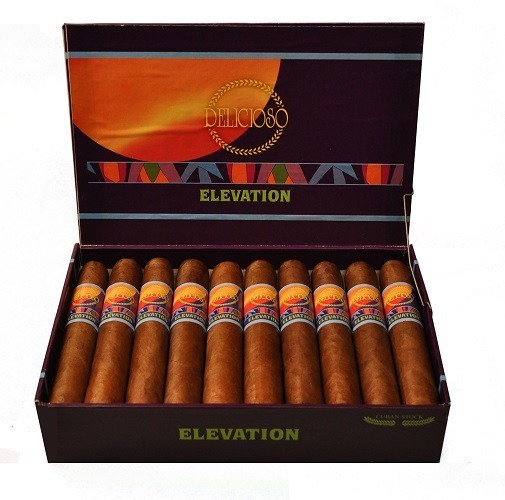 All of the new cigars are being made at Cuban Stock’s factory in Santiago, Dominican Republic.