Casa 1910’s new 2022 releases are heading to stores. It includes one cigar made entirely of Mexican tobaccos from the San Andrés Valley and three cigars that use a combination of Mexican and Nicaraguan tobaccos.

Casa 1910 made quite the splash last year having only introduced a single blend in one size, but this year they’re back with an additional size in their Mexican puro blend along with a new blend featuring three sizes. 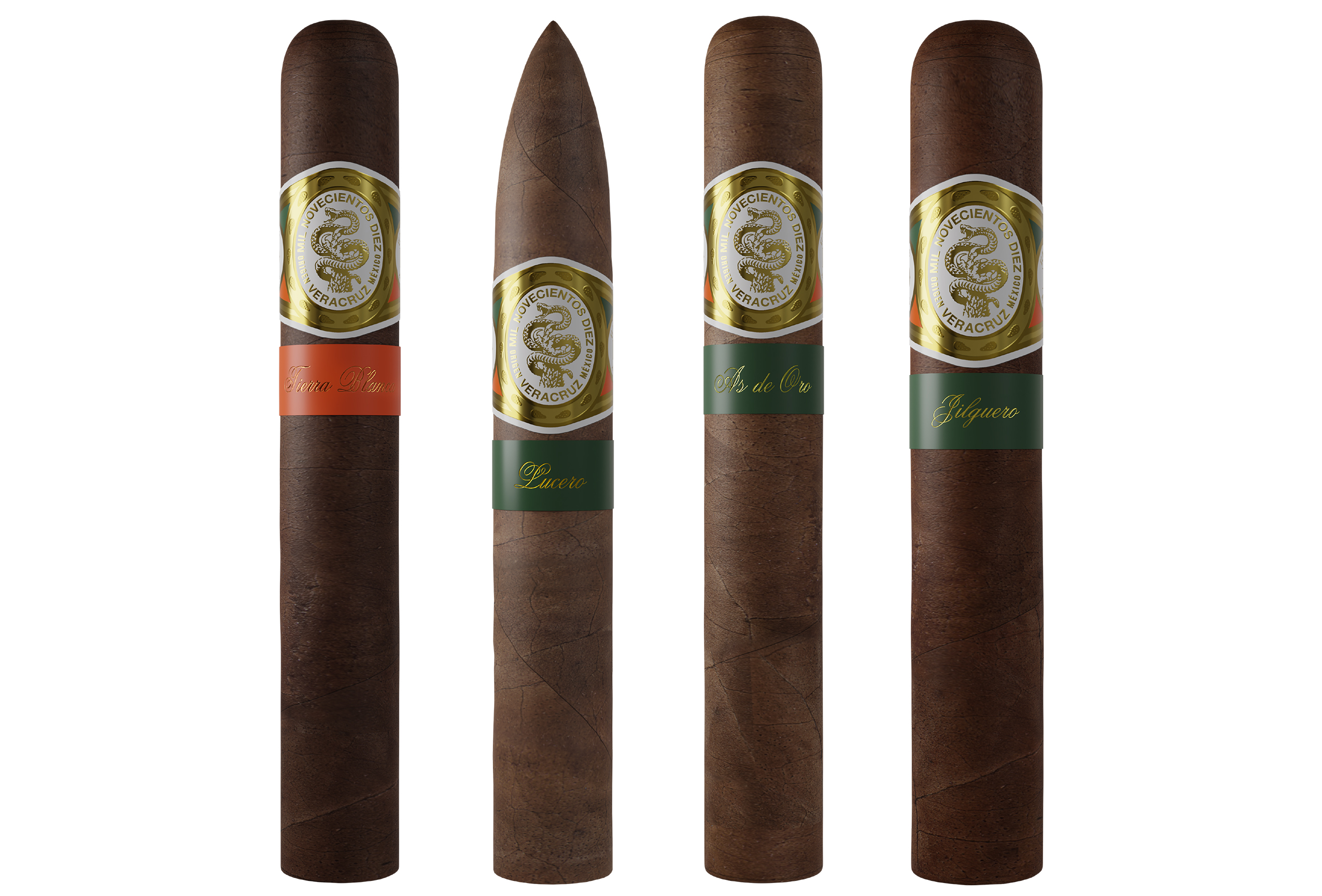 The Mexican cigar company is growing its portfolio with cigars that pay tribute to aspects of the Mexican Revolution.