As David Ortiz enters the final months of his career as a professional baseball player, he is about to enter the first month as the namesake for a new line of premium cigars.

Well known by the nickname “Big Papi,” Ortiz has teamed up with El Artista Cigars to bring a new cigar called Big Papi to retail shelves. The cigar uses an Ecuadorian habano claro wrapper, criollo 98 binder and fillers from the Dominican Republic and Nicaragua. El Artista calls it a medium bodied smoke with notes of pepper, chestnut and cream. The cigar comes in a 6 x 54 toro vitola, with the band bearing a silhouette of Ortiz pointing to the sky in his hallmark tribute to his mother. 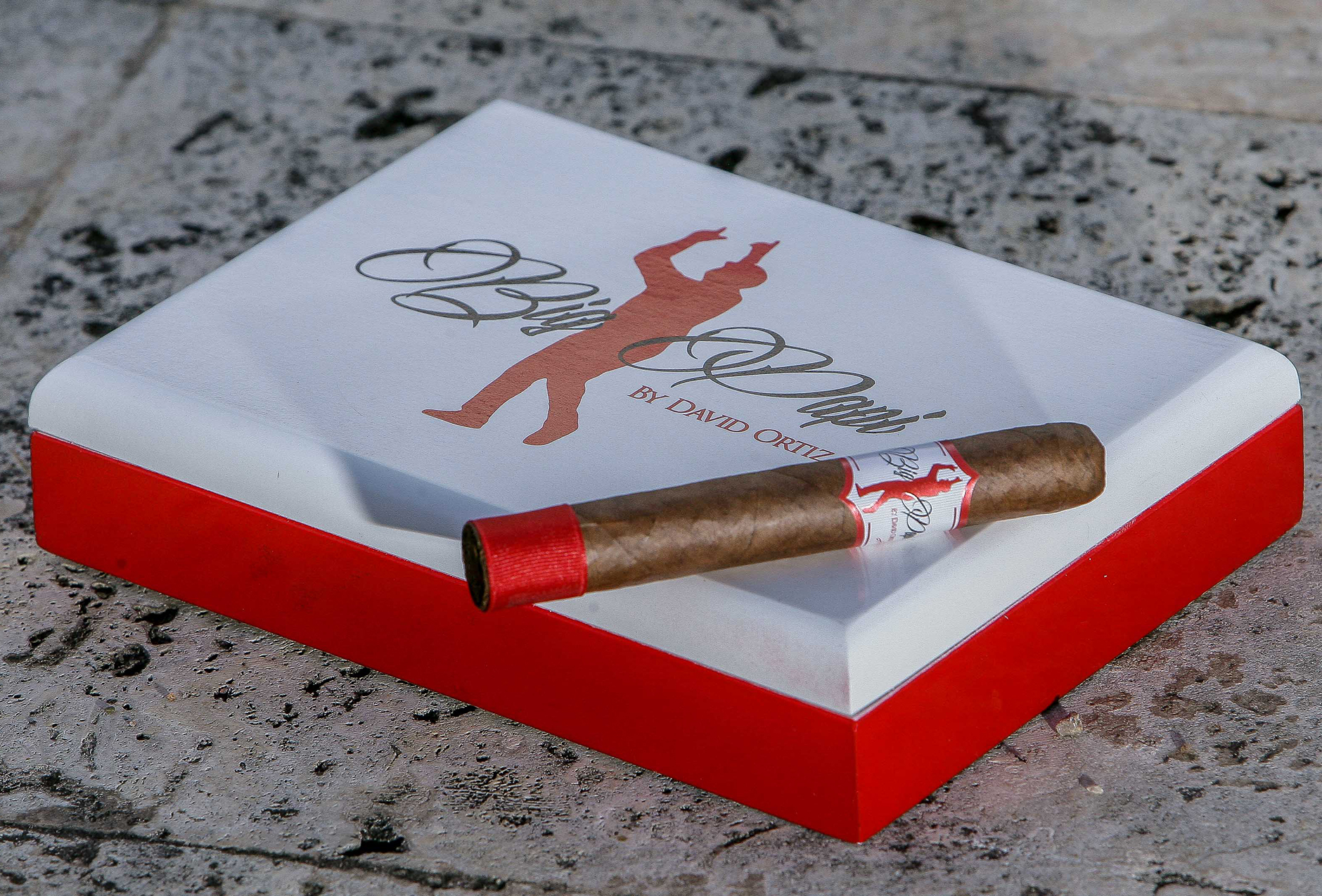 “We are honored Mr. Ortiz selected us to make his cigar with him,” said Radhames Rodriguez, president of El Artista Cigars via a press release. “David Ortiz is a true believer of the thought that celebrations keep friends together; we know the blend for Big Papi will bring together fans of David Ortiz with friends of fine cigars”.

Pricing and production numbers have not yet been announced, but are expected to be prior to the launch of the cigar at the 2016 IPCPR Convention & Trade Show in Las Vegas, which runs July 25-28. The cigar will ship immediately after the trade show and is expected to be available in retail stores as of Aug. 1.