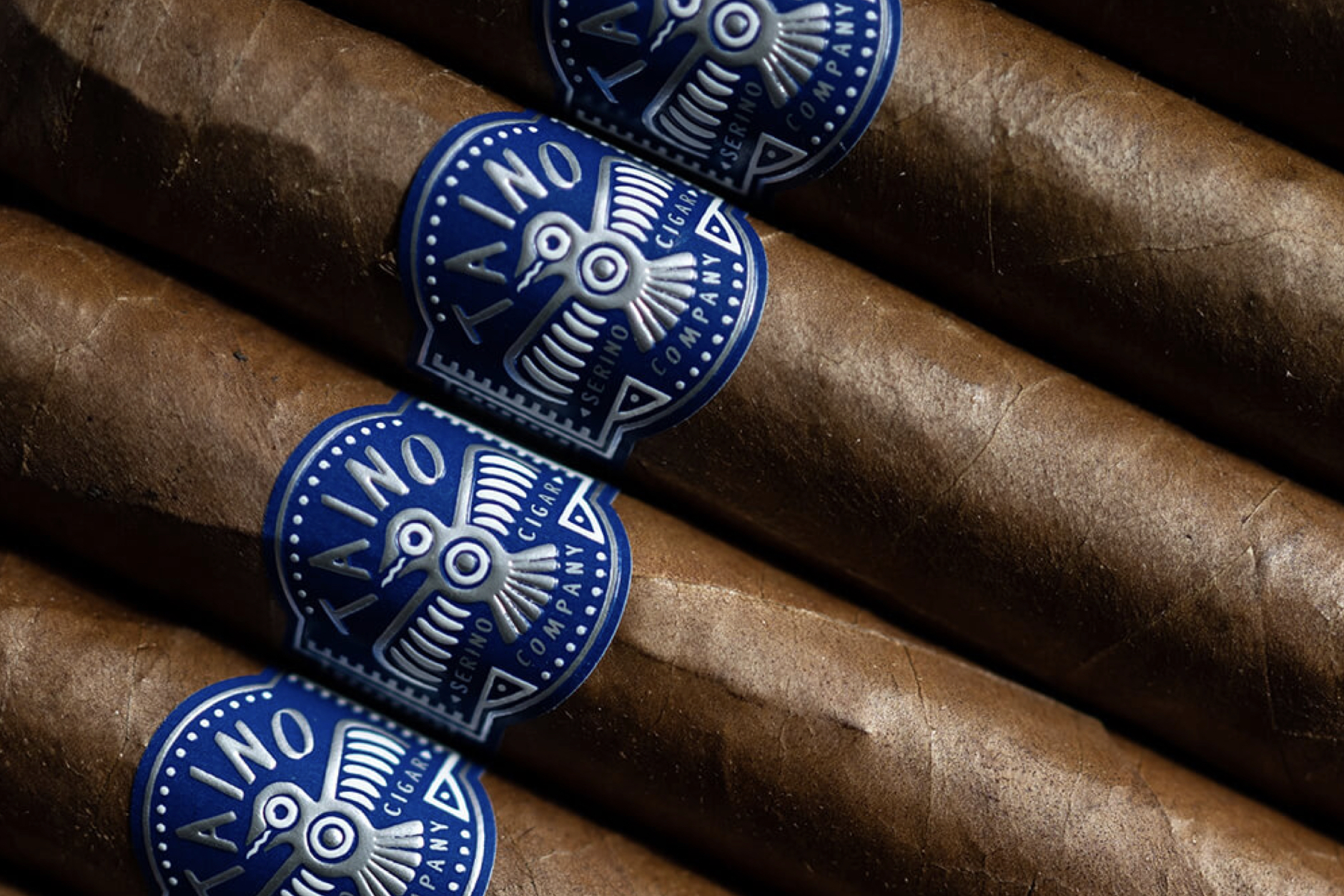 More than two years after it was announced, the Serino Taíno Heritage is finally shipping to stores.

Serino Cigar Co. announced the cigar in June 2019 and showed it off at the 2019 IPCPR Convention & Trade Show later that month. It was originally announced as an August 2019 release but it was pushed back to 2020. Then, the effects of the coronavirus COVID-19 pandemic delayed the cigar’s release even further. 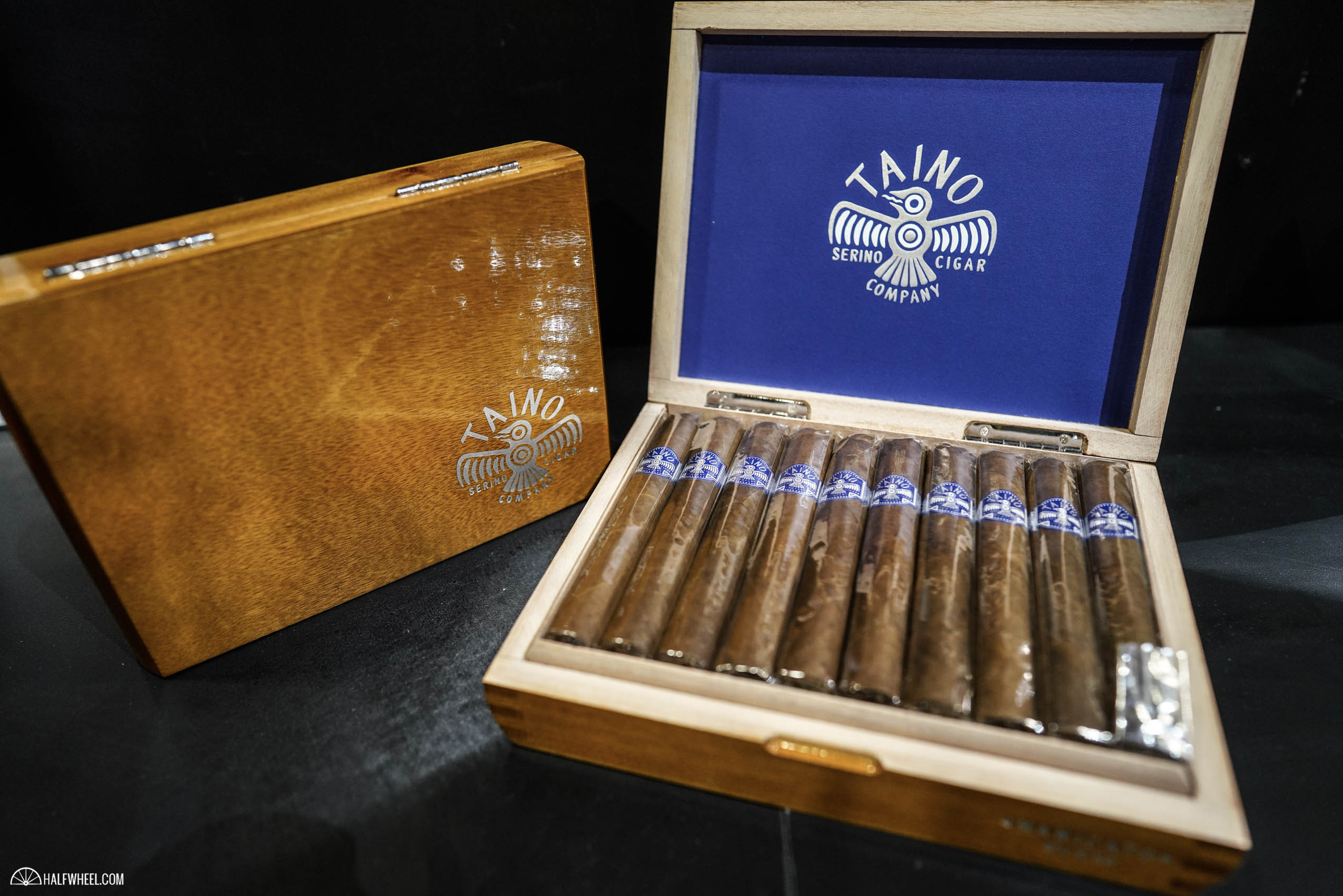 Most of the details remain the same as when the cigar was announced, though some have changed. The most notable is that the wrapper is now an Ecuadorian Sumatran varietal, instead of the Ecuadorian habano 2000 wrapper that was originally announced. The binder is a Dominican piloto cubano leaf while the fillers include the previously-announced Dominican piloto cubano, olor and criollo 98 fillers, as well as Nicaraguan criollo 98. The company says that all of the filler tobacco has been aged for at least 4 1/2 years.

The same three sizes that were announced are shipping, though the price points have increased:

Each of the names are used to honor the Taíno people. The company says that Hamaca is a reference to “convention good,” Yocahú means “spirituality,” and Manicato is used as “an ideal characterizing the people.” 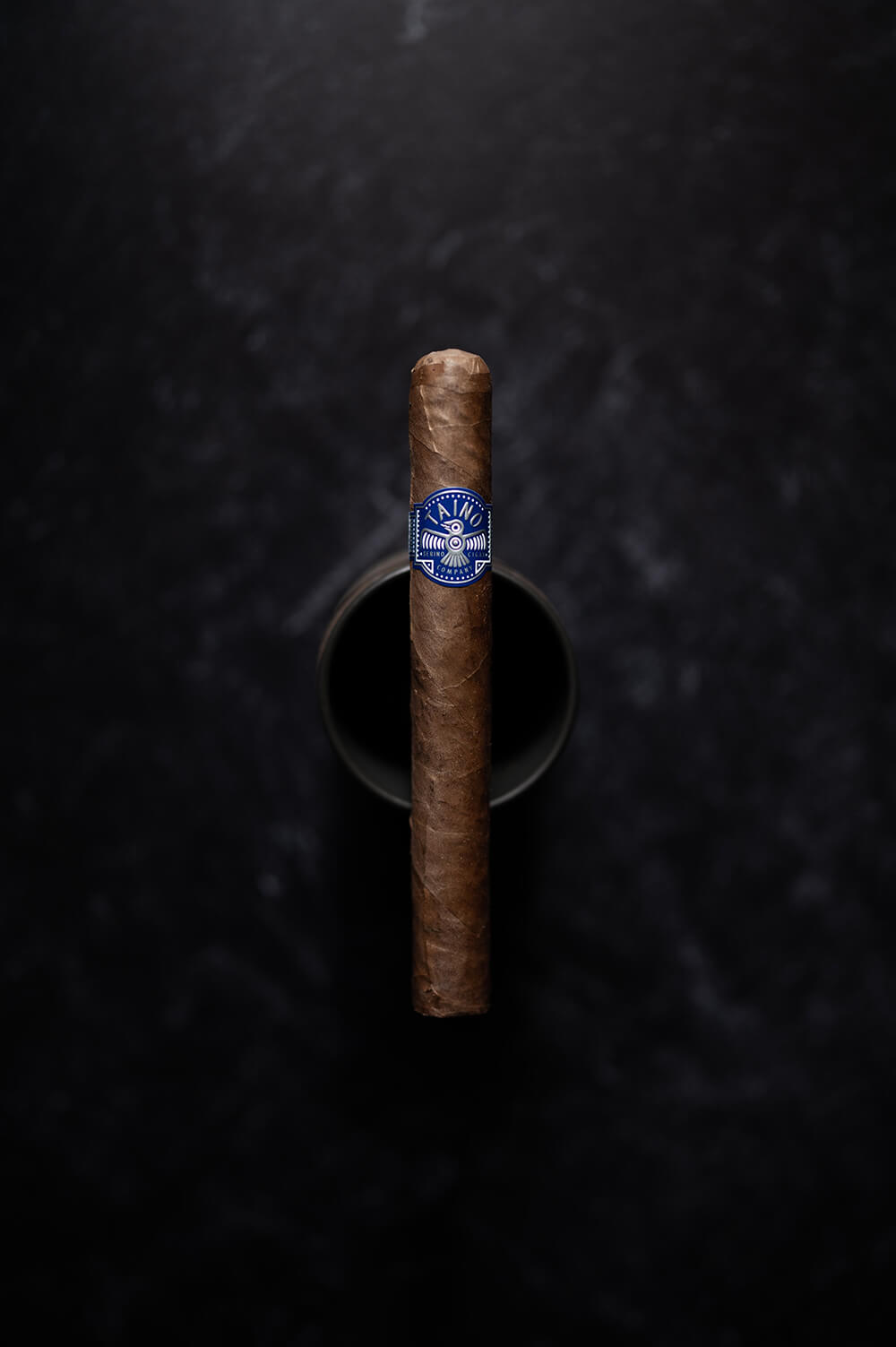 “After the tough year that 2020 was for many, it brings us great joy to release Taino Heritage with our Serino retail partners,” said Carson Serino, vp of Serino Cigar Co., in a press release. “I find there to be some poeticism regarding this release in that this brand is centered around people, customs, and community; an area for most that has been limited over the past year.”

The Taíno Heritage is produced at Tabacalera Palma.