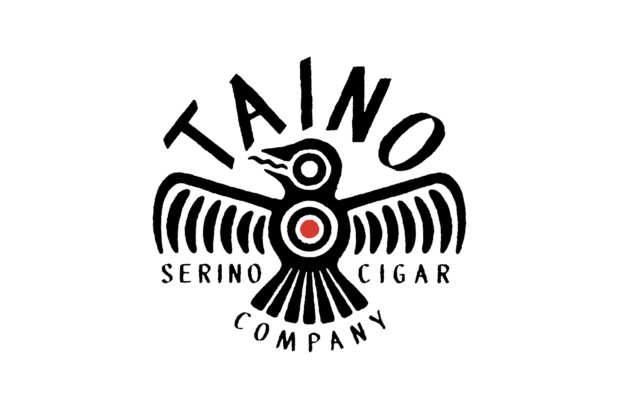 The latest line from Serino Cigar Co. is heading to stores.

Taíno is a three-size line that the company previewed in July at the 2018 IPCPR Convention & Trade Show. At the time, Serino was asking retailers for their input on the packaging design. 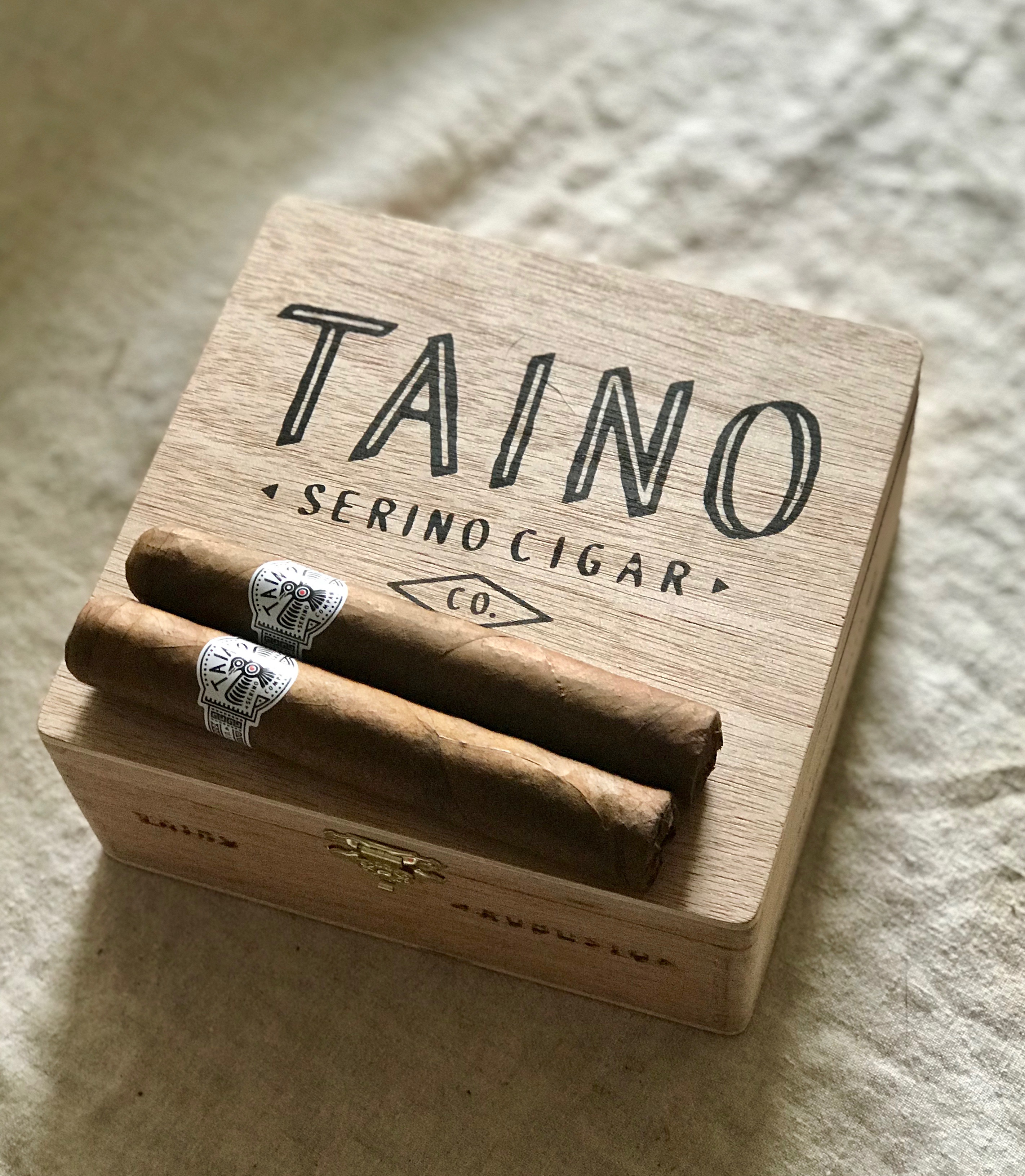 As for the cigar, it uses an Ecauadorian habano medio wrapper over a Nicaraguan binder and Nicaraguan fillers. Like the rest of the Serino Cigar Co. portfolio, it is being produced by La Corona S.A. in Estelí, Nicaragua.

“The Taíno project pays homage to the indigenous tribes of Hispaniola and the Carribean islands that many historians believe was the origin of tabako culture,” said Carson Serino in a press release. “It’s a special project for me because I feel our industry uses a lot of ephemera from their culture but no one has quite paid homage to the people. After doing independent research as well as studying their culture at more formal places such as Centro León in the Dominican Republic, these people should be remembered and celebrated. The Taíno were easy-going yet rich in character, I tried to convey this as authentically as possible via the blend and packaging.”