Serino Cigar Co. made its debut in 2016 by releasing four different lines under the Serino Royale 20th Anniversary name, all of which were rolled at Omar González Alemán’s La Corona Factory in Nicaragua. In 2017, the company showed off the Wayfarer line, and while it did not have an official release last year, it did announce that it would be shipping the first version of its Taíno line, named after the Indian peoples that are believed to be the first people ever to cultivate tobacco. This year marks the release of the followup to that original Taíno line, along with a very special single-year vintage creation. The Serino booth has changed very little in the past two years—it was still a part of the APS Distributors, LLC booth this year—but owner Carson Serino told me that he is looking into the possibility of splitting the booths up for next year’s trade show, a process that would allow each business to cater to its specific market more efficiently. 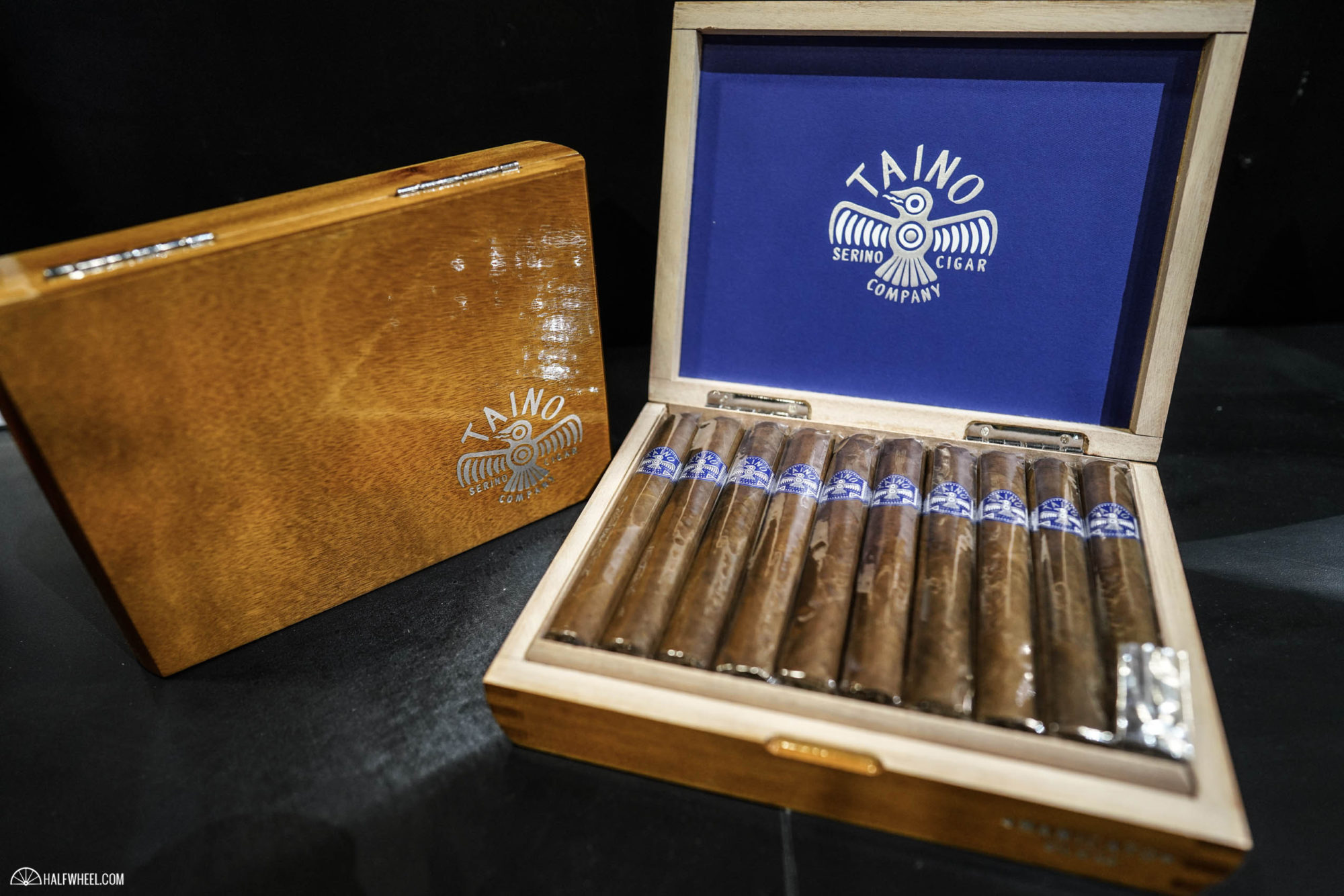 Unlike the original Taíno release, each of the vitola names in the new blend are rooted in Taíno culture: Hamaca translates to hammock, Yocahú references the god of the sky and the Manicato refers to “a bold, valiant person with a loving, big heart,” according to the company. Interestingly, while the original Taíno line is made at La Corona in Estelí, the Taíno Heritage is being produced at Tabacalera Palma. 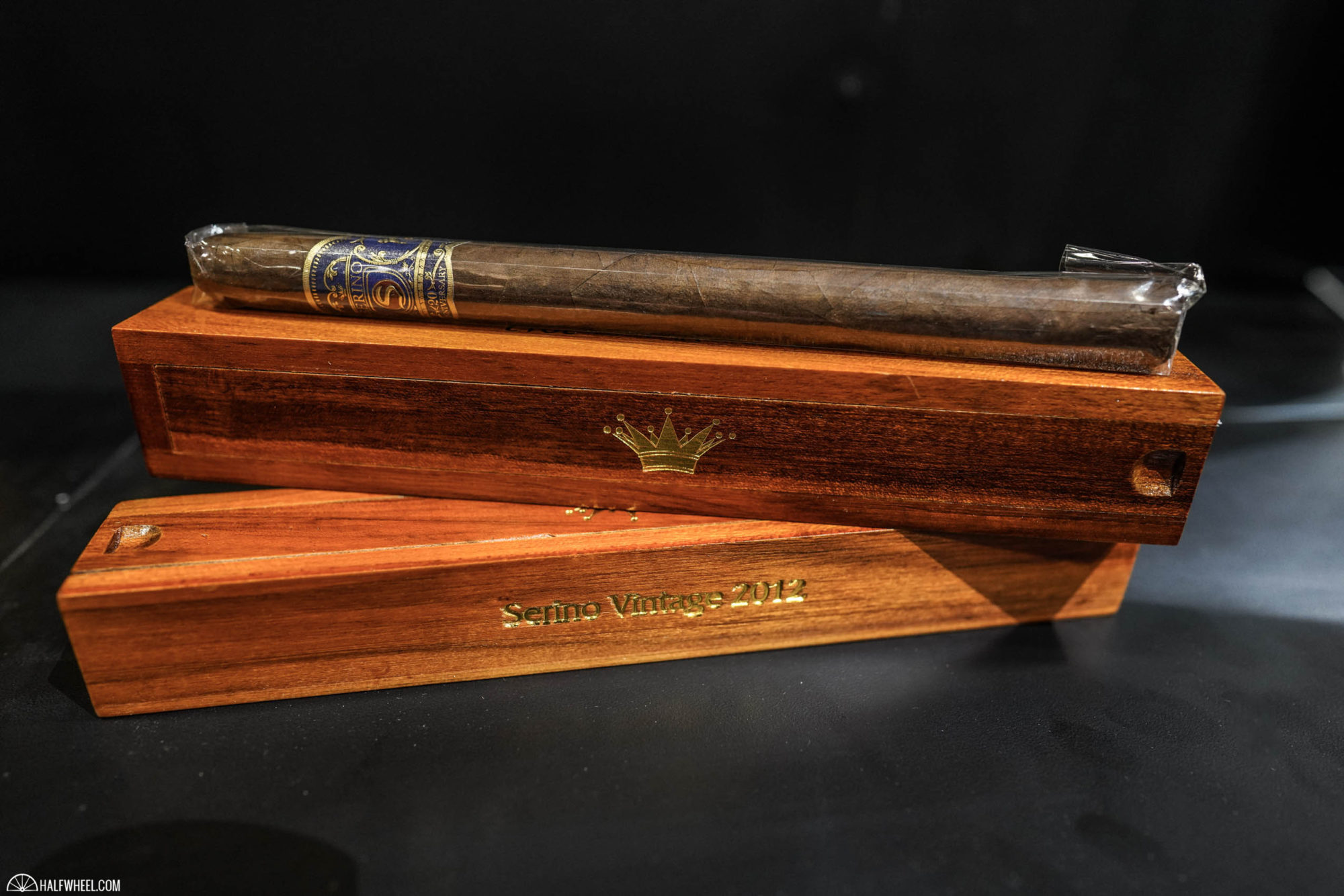 The other new release for Serino is the Vintage 2012, a multi-leaf, single year origin blend that features wrapper, binder and filler tobaccos all grown in 2012. There are only 1,000 single coffins of one vitola being released—a 9 1/4 x 49 “A”—and the cigars were rolled in August of last year.