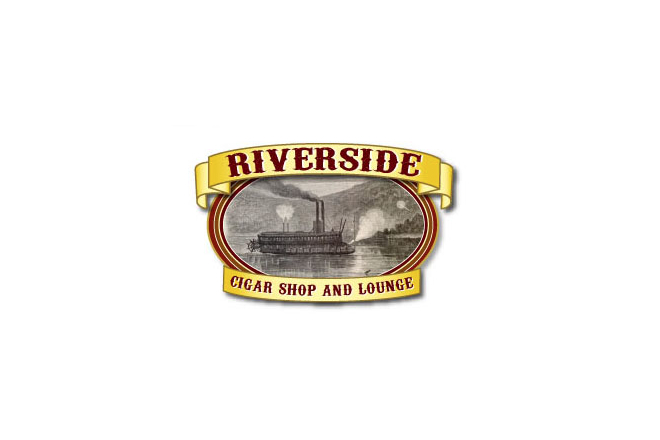 The store will be releasing the cigars tonight as part of an in-store event with Michael Herklots, vp of Nat Sherman, who will be conducting one of his blend component seminars. The new size uses what’s known as the Timeless Dominican blend, a Honduran wrapper over Dominican and Nicaraguan fillers with a Dominican binder, which is produced by Quesada Cigars at the company’s factory in Licey, Dominican Republic. It comes in five-count boxes, with 555 boxes being produced for a total run of 2,775 cigars. Each of the five-count boxes sells for $49.99, and the store will be making any remaining boxes available to both walk-in and phone orders after tonight’s event, with a purchase of four or more boxes getting an additional 15% discount.

The Nat Sherman Timeless Collection debuted at the company’s Townhouse in New York at the end of 2011 before spreading nationwide in early 2012.