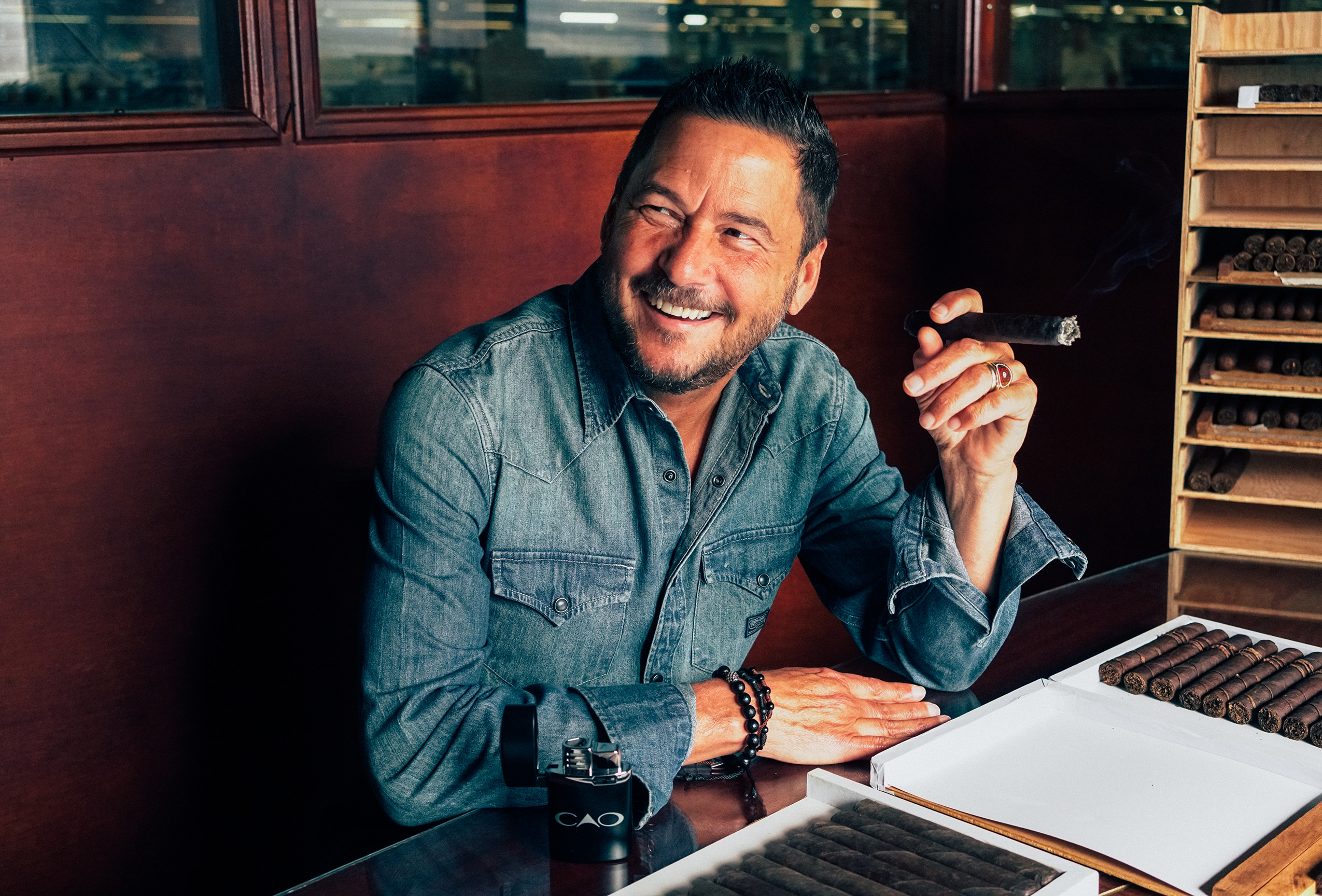 Rick Rodriguez, blender and ambassador for the CAO brand, has announced that he will be leaving General Cigar Co. as of April 29.

Rodriguez joined the company in January 2000 as a sales representative in Florida. After five years in that role, he was given the opportunity to participate in a cigar master training program by Edgar Cullman Sr., through which he would learn the art of blending from Benji Menendez, Daniel Nuñez and Ernesto Perez-Carrillo. Through this process, Rodriguez would become immersed in the art and science of cigar making, and it would be the launchpad from which he would join the La Gloria Cubana blending team in 2008 after Perez-Carrillo left General to start his own company.

Following Scandinavian Tobacco Group’s merger with Swedish Match’s general Cigar Co. in 2009, Rodriguez moved into the roles of blender and ambassador for CAO, which was integrated into the General Cigar Co. portfolio. During his time with CAO, Rodriquez and General Cigar Co.’s team in Nicaragua would develop a number of new lines and blends, including Pilón, Flathead, the Amazon Basin Series, Session, Bones and others.

Yet most consumers who know Rodriguez likely met him at a local retail shop or cigar event, as he traveled extensively in support of CAO.

“This job has been a dream come true for me and so much of it seems like fate,” Rodriguez said via a press release. “From the moment Edgar Cullman Sr., offered me the job to study under the company’s cigar masters, I knew how lucky I was. When I write my life story, and maybe now I will, my time in the cigar business will be a huge part of that story. Looking back, I still to this day ask, ‘why me?’ Now, as I get ready to step down, I’m able to answer my own question. Thank God it was me.”

“Rick brought a lot to the party; he was a terrific blender with a great palate,” said Régis Broersma, svp of Scandinavian Tobacco Group’s North America Branded and Rest of World Division and President of General Cigar, in a press release. “The word ‘passion’ gets overused in this category yet with Rick, it fits. He loved his work. He loved being around people, sharing his passion for CAO and he loved to tell a story. While we’ll miss working with Rick, he’ll always be part of the STG family.”

In the press release announcing his retirement, Rodriguez acknowledged that it would be too hard to list every person who has supported him in his career, but he did extend special thanks to Niels Frederiksen, Régis Broersma, Benji Menendez, Daniel Nuñez, Ernesto Perez-Carrillo, along with “every CAO fan, every shop owner and store employee, and everybody I’ve had the honor to work with throughout my time at General Cigar and STG. Thank you so much. For everything.”