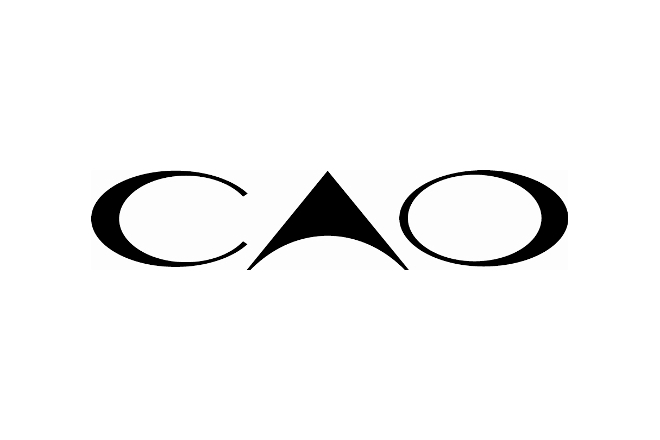 CAO has added a new series of event-only cigar packs called Area 9, which come from the company’s aging rooms with up to two decades of rest on them.

Each of the packs contains six different cigars that were in the STG Estelí factory in Nicaragua when General Cigar Co. took control of the company. According to a representative from the company, none of them are sold in the marketplace, and the age on the cigars ranges from five to 20 years. 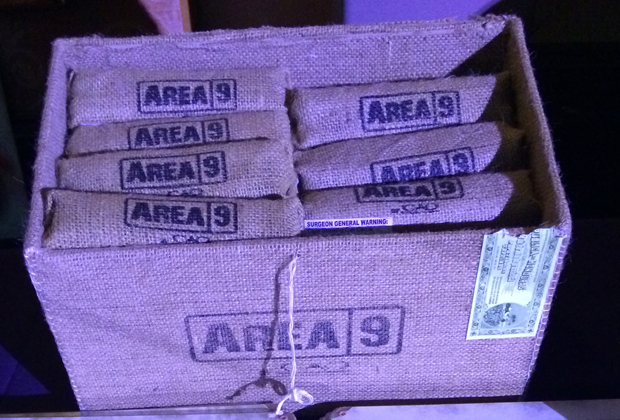 The cigars also have an interactive component, as each comes with a code on it. Beginning sometime in June, there will be an area on CAOCigars.com where consumers can enter the code found on their cigar to learn more about its history.

The Area 9 cigars appear to have begun being part of CAO events in late April, when Rick Rodriguez of CAO began posting pictures of them on his Facebook page. The cigars are featured at events that Rodriguez attends, with consumers receiving one of the Area 9 packs with the purchase of a box of CAO cigars.

STG Estelí was founded in 1997 under the name Latin Cigars S.A. and was owned by the Toraños and Fidel Olivas, who also ran the factory. In 2003 it became known as CAO Fabrica de Tabacos as Toraño and CAO formed a partnership between two factories, the other located in Danlí, Honduras. In 2007, Henri Wintermans—a subsidiary of Scandinavian Tobacco Group (ST Group) purchased CAO and a year later, the Toraños and Fidel Olivas sold the factory to ST Group, although the Olivas continued to operate the factory.