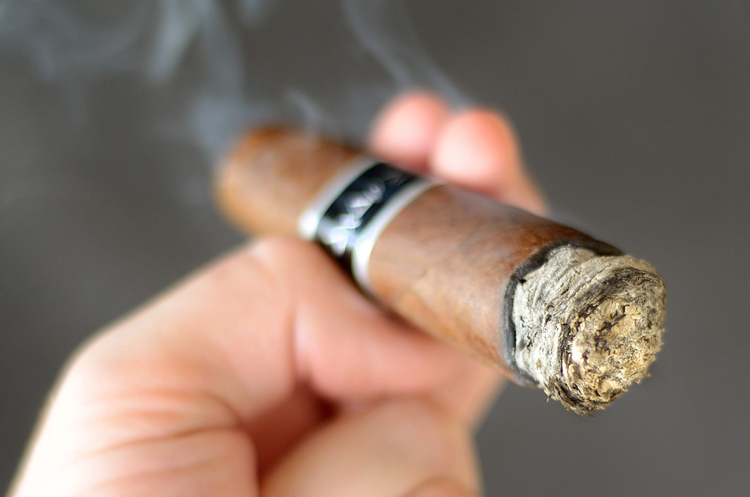 However, because only one release was for a single cigar, there are actually five different 40th anniversary cigars:

Here is what the two TP40Q shapes look like side-by-side:

With 1,000 total cigars between the two shapes, the Quesada TP40Q is the smallest anniversary release of the three. This is more than likely due to the shape and how time consuming it is to make. In the news story about the cigar back in June, Terence Reilly explained:

The fact we made this cigar is a testament to the friendship between Tobacco Plaza and the Quesada family because this is not a easy size to make. Not only is it a very difficult shape to roll, the cigars had to be made entirely by hand without molds and were wrapped in newspaper to give them their shape. It’s a much more time consuming process.

Just like the Heisenberg line, which was released earlier this year, the TP40Q’s blend is left a mystery so as to allow each individual to go into the cigar without any specific expectations or bias. Quesada’s explanation of the blend is as follows: 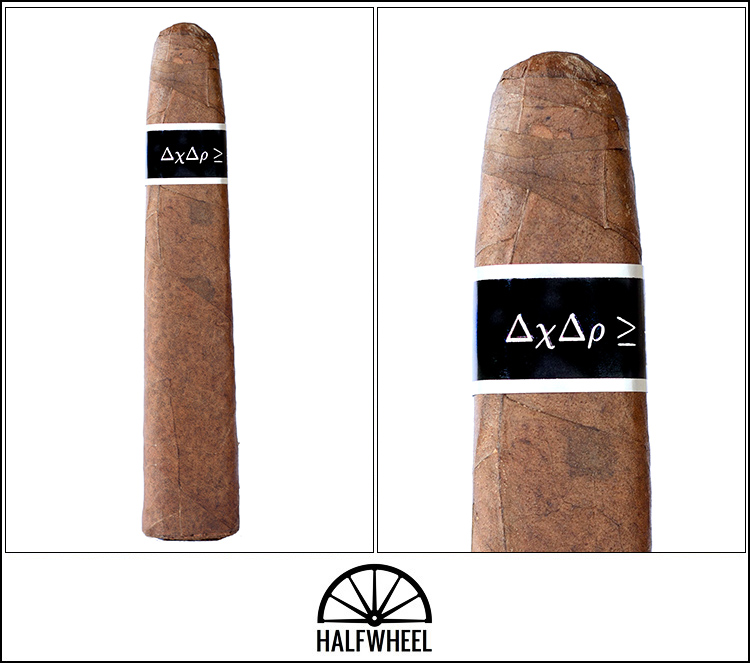 The TP40Q Box Pressed is a very interesting shape. The box pressing exaggerates the already large Pyramid shaped foot into a shape that almost looks like a bell or a trumpet. In fact, I think this would’ve been the perfect shape for AVO to have used for their 2012 La Trompeta release, but I digress. The wrapper is extremely soft and slightly oily, and despite a couple of minor flaws here and there, it lends a nice presentation to the cigar as a whole. There isn’t a single soft spot in the cigar and it manages to be firm without being overly hard. The wrapper has an almost nonexistent aroma – only an extremely minor barnyard note presents itself. Clipping the cap, the cold draw brings a very pleasant profile of cocoa, cinnamon, mild pepper and the slightest hint of sweet dried fruit.

After lighting the cigar the first third starts out with a very similar profile to the cold draw with hints of mild pepper and rich dried fruits, though a mild spice note rounds out the profile nicely. The draw is just a little tight, but with this shape and adding the pressing on top of that, it doesn’t surprise me. The restrictive draw seems to be having an affect on the smoke production, with very little smoke being produced even on a hard draw. Lighting the odd-shaped foot was a little difficult, so the burn is slightly off, however overall it is fairly even. The light gray ash is flecked with darker spots and easily holds to an inch. 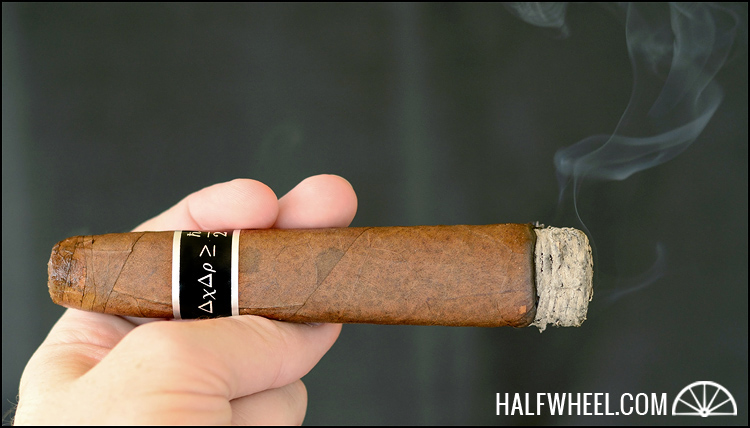 I really want to try to open up the draw, so I start out the second third by clipping a little more off the head of the cigar. It helps the draw a little but still not enough in my opinion. The flavor profile has decreased the pepper and dried fruit to almost nothing, while developing instead some salty notes and a floral profile which add nicely to the spice. While the burn has been only slightly crooked the entire cigar, I actually haven’t had to touch it up until the last part of this section. 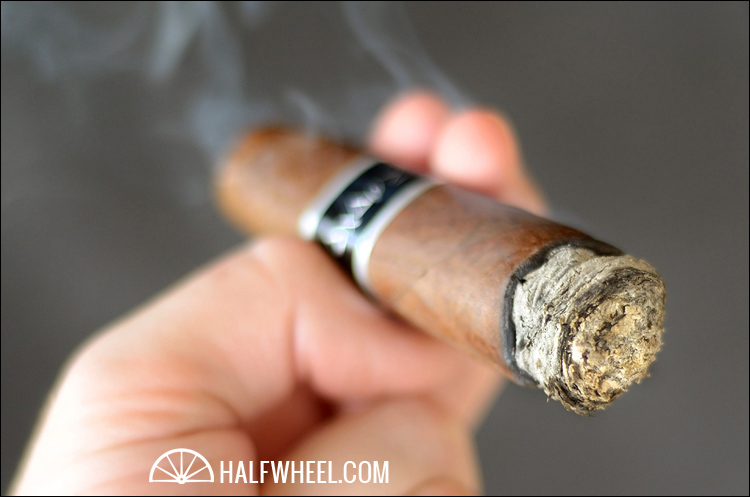 The final third begins with more spice, a return of the dried fruit and the slightest bit of pepper. After that single touch up the Quesada has actually burned fairly straight since then. Also in the final third the cigar has warmed up and the box press shape has virtually disappeared. The draw has finally opened up to where it should be and the smoke production is now in the medium range. While the cigar has had a medium to full bodied profile throughout the cigar, even now towards the end I wouldn’t peg this as anything more than a medium strength cigar. With only a little more than an inch left there is a fascinating toffee/caramel note that has developed. While not overly sweet, it adds an interesting note to an already enjoyable profile. 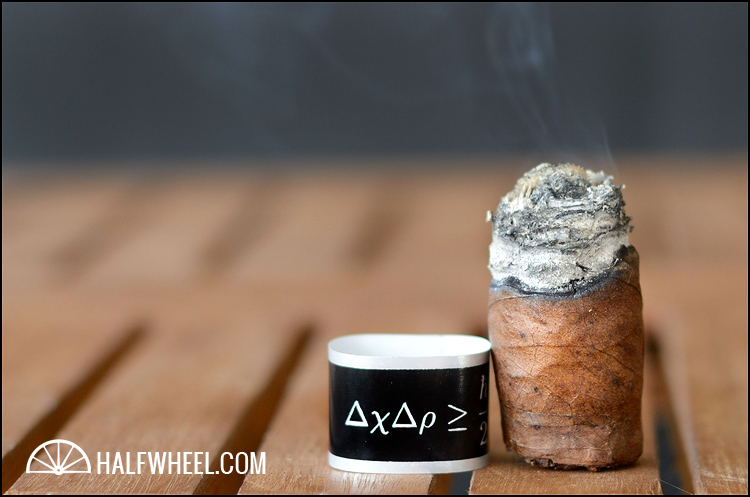 I’m always hesitant when a company takes one of their lines and just ups the size. The good news is that with the Pyramid shape combined with the box press, it doesn't break your jaw when it’s in your mouth. The other good news is that the flavor profile is actually quite robust and does very well in this size. The bad news however, is that the draw problems really affected the cigar as a whole. Because I was having to draw harder and more often the cigar tended to burn a little hotter. I had to actively remember while I was smoking to slow down even more than normal to counteract it burning hot. Despite the draw issue you still have a really good cigar with an interesting and enjoyable profile. Because of that I can easily suggest seeking a few of these yourself, though the reasonable price tag might even justify a box purchase if the flavor profile sounds down your alley.