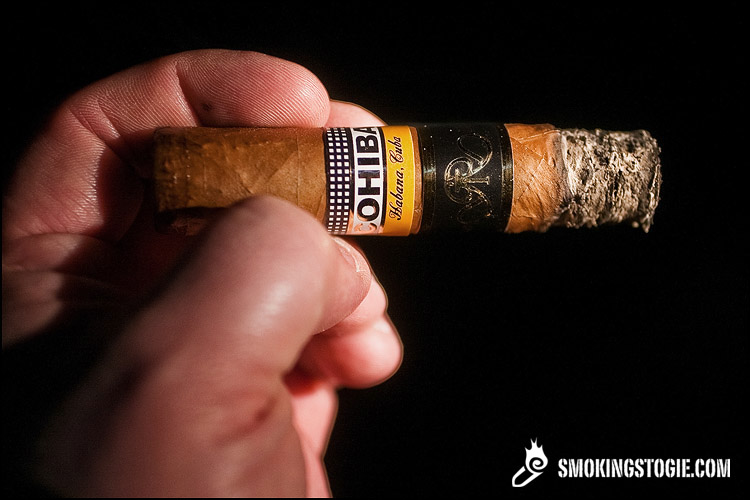 As long as I have been smoking, I have not seen the Cuban hype machine go as crazy for a cigar as I have for the Cohiba Gran Reserva. Non-Cubans are another matter, and for more info on that, see my Tatuaje The Drac review.

With just 5,000 boxes of 15 cigars to be released worldwide, the estimated cost per box is somewhere around $1,900, or about $125 per cigar, this will be the first ever Habanos S.A. Gran Reserva consisting of the best Cuban tobacco leaves from San Juan y Martínez and San Luis harvested in 2003, and aged for five years before even reaching the cigar rollers hands. Every Gran Reserva on the market was rolled at the legendary Cuban cigar factory El Laguito, which is located in a mansion in Havana’s former country club neighborhood.

Unofficially released to attendees of February’s XI Festival del Habano in Cuba, the Gran Reserva was supposed to be available world wide that same month, but apparent problems with the boxes kept them off the shelves until October/November. 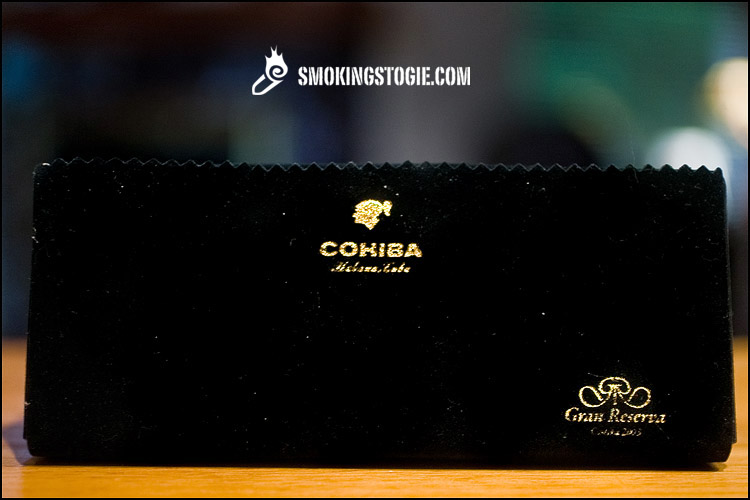 The hype machine officially started up after James Suckling of Cigar Aficionado rated a Gran Reserva from the Festival to be a 100 point smoke, you can read his short blog post here. While some people were slightly disbelieving of a perfect cigar, yours truly included, there was no doubt that after that, I had to find one to photograph and review.

The first thing I noticed when I opened the coffin was how wonderfully constructed the cigars were. Honestly, they were about as perfect as you can imagine, and the extra gold and black band look amazing with the normal Cohiba band.

The wrapper on the cigar is a light milk chocolate brown and smells like tobacco and chocolate. The cold draw tasted distinctly buttery; a very rich and high quality flavor.

When I sparked up the cigar, I was immediately aware of quite a bit of spice for the first few puffs, which surprised me for a moment, especially after the prelight draw, then died down considerably. After that, I was almost overwhelmed with flavors: coffee, toasted nuts and cedar being the main ones. After about 10 minutes in, I knew this was going to be a great smoke. 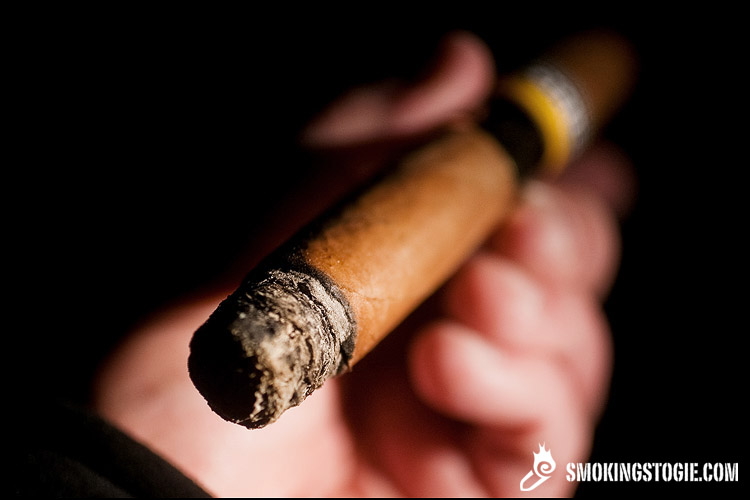 During the second third, the coffee, nuts and cedar were still present, but they were joined by a bit of citrus, I would say orange, and cloves. Distinctly fruity notes that were very pleasant, with just a touch of spice to round it out.

The last third continued the roller coaster ride of flavors. Not only were the previously mentioned flavors present, albeit in smaller and less obvious quantities, but I also tasted quite a bit of a great floral note, along with a bit of honey. It reminded me instantly of when I was in Panama as a child, and we would pull honeysuckle plants off of the stem and suck on them to get the nectar. It was a sweet, vegetal, floral taste that I will never forget. I have never tasted that note in a cigar and probably won’t again. It never got hot at the end, and I was able to nub it pretty easily, thankfully! 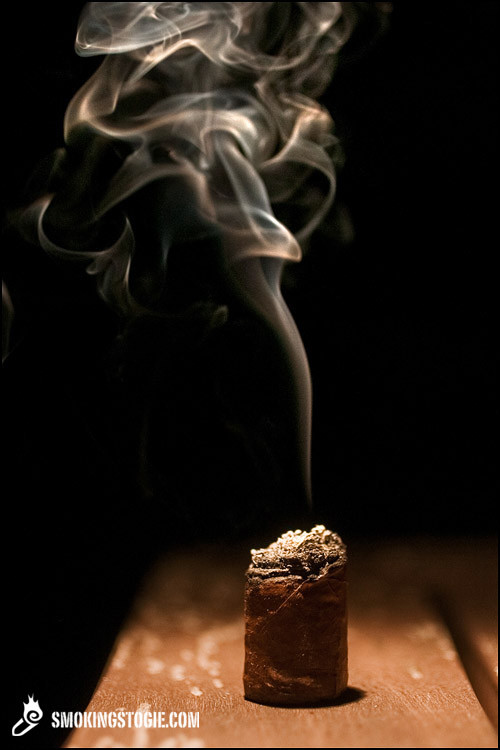 The Cohiba Gran Reserva is easily the most complex cigar I have ever smoked. So many rich flavors that coexist in the smoke, but they don't overwhelm you with their strength. Instead, they compliment each other in a way that I almost cannot describe. The flavors seemed to change with almost every puff, but it never got annoying, in fact, I was constantly trying to pick out specific notes for the whole stick. And while I don't believe in a perfect cigar, this one is as close as I have come. I will be buying as many of these as I can get my hands on because for this stick, the hype is justified.