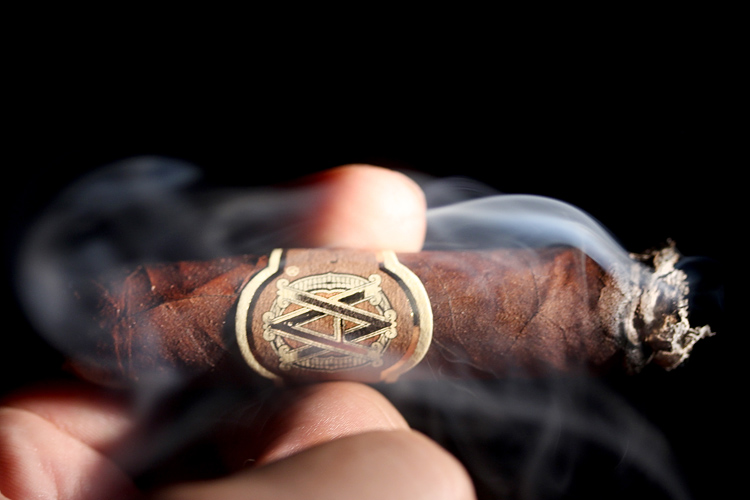 Earlier this year, AVO released the latest size of its popular price-conscious Heritage line, the Short Corona. The 3 x 5/8 x 43 Parejo was just another in the growing portfolio of smaller sizes from Davidoff brands. Despite my overall appreciation for the line, I wasn’t terribly impressed with the Short Corona on its debut.

Here’s what I wrote back in February:

Whenever you make this small of a cigar, I feel that things get a bit magnified. Burn, draw, flavor, price, etc — they all are a bit more scrutinized. For the Short Corona version of the AVO Heritage, that’s unfortunate, particularly in comparison to the rest of the line. I don’t think this was close to the flavor of the Robusto or Toro. The construction problems were an entirely new experience for the line and the painfully slow burn rate was a bit perplexing. But then there’s the price. Sure, it’s about a dollar cheaper than the next cheapest size, but for that extra dollar you get a cigar that is significantly larger and more importantly, better. Unlike say the Winston Churchill line, where the two smaller sizes, particularly the Lancaster, are far and away my favorite vitolas, the AVO Heritage Short Corona is probably at the bottom of the list of a line that I really enjoy. I can’t imagine the last time I recommended a NUb-like size over a Petit Corona, but this one isn’t even close. Maybe time in the humidor changes my mind?

Not much has changed, the AVO Heritage Short Corona has a decent amount of oils, but the striking part is just how small the cigar is. From the wrapper there’s a decent mixture of cocoa, earths, leather and nuts. Unfortunately, no red wine on the foot. A carefully precise cut off the top reveals a cold draw of nuts, lemon, earth and white pepper around the medium-full mark.

It starts with an initial puff reminiscent of the typical Heritage profile: nuttiness over grass, mild cocoa, coffee and a cedar note that seems to bind it together. The Heritage Short Corona makes it through the first third without any flavor changes or noticeable construction issues, which is a positive. Unfortunately by the second third, there is a noticeable uptick in harshness and sourness, something that takes away from the subtleties of the prior third. Midway through the final third, I set the Heritage Short Corona down without any noticeable changes. Linear. 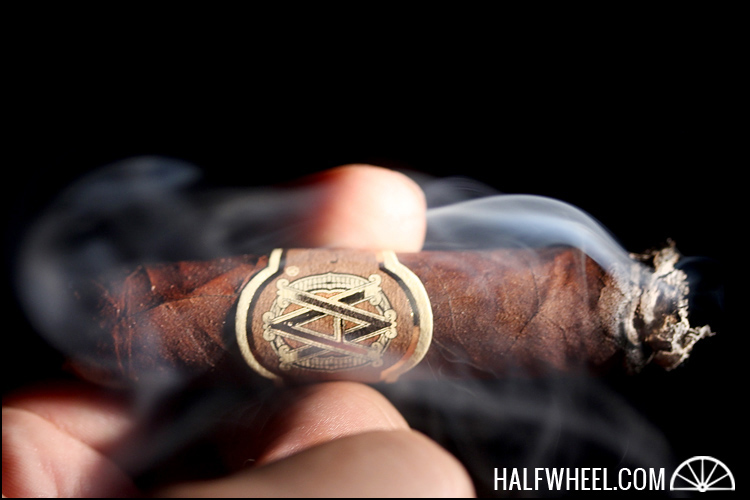 Construction-wise, the awful draw from the first three examples I smoked seems to be gone. I still struggle with the burn rate, which seems incredibly slow and a smoke production that leaves a bit to be desired. The most noticeable takeaway is the temperature of the cigar, which is bastardized by any attempts to increase smoking rate, which seems natural given the burn rate.