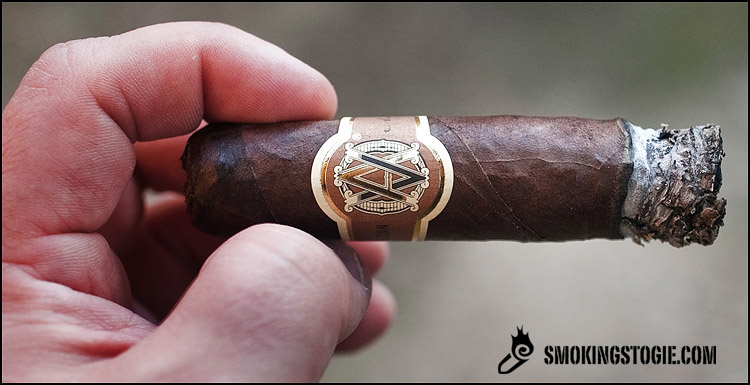 This year at the IPCPR show in New Orleans, AVO introduced a brand new line of cigars, supposedly with a fuller and stronger profile. The AVO Heritage will be made using the exact same Ecuadorian sun grown wrapper as the AVO 2009 Compañero, as well as a Dominican binder and a blend of five different Dominican fillers.

The Heritage Line will start out with four different vitolas that will be sold in boxes of 20. The MSRP will be between $7-$9.50 each and is scheduled to be released in the next week or so.

Interestingly, this line will be price protected by AVO so that the brick and mortar stores will be able to compete with the large online retailers. The four different vitolas in the AVO Heritage Line are: 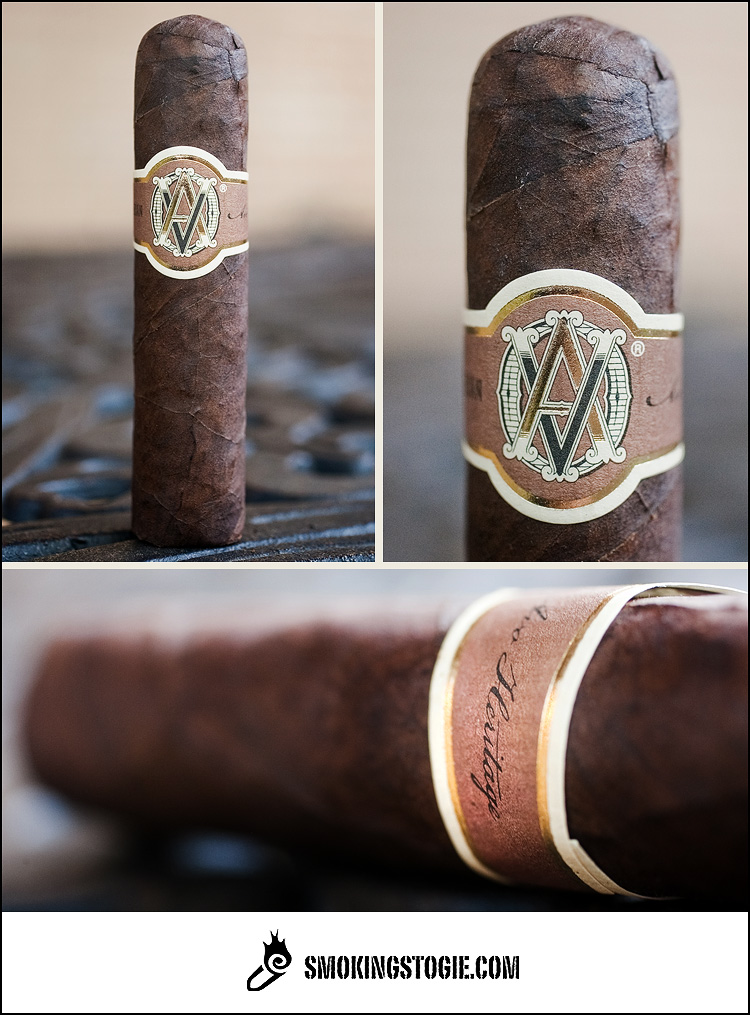 The AVO Heritage Short Robusto is extremely well-constructed and looks great from the cap to the foot. There is quite a bit of oil present, and the wrapper smells like caramel, cedar and pepper. It is also fairly spongy when squeezed, it almost seems just a bit under filled. The color of the wrapper is a wonderful dark brown, and I was interested to note that when I compared the two vitolas I received of this cigar (the Short Robusto and the Toro) there was a significant difference in the shade of the wrapper, with the Short Robusto being noticeably darker. 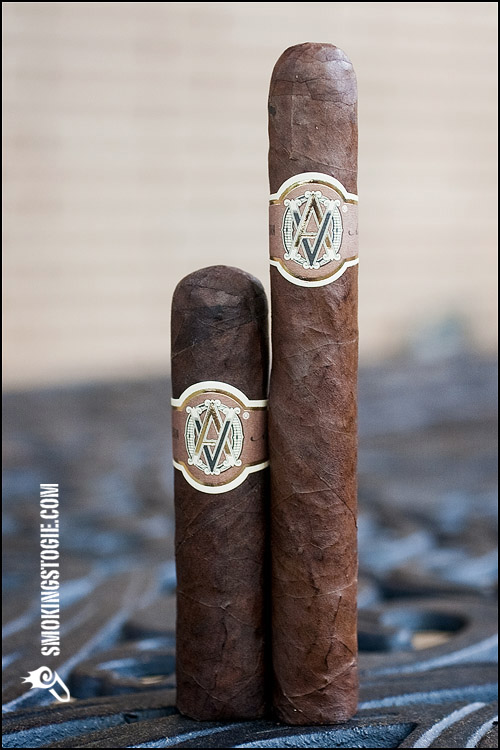 The first third starts out with a tiny bit of spice on the tongue and lips. There is a strong, sweet caramel note that is dominant, but interlaced with a nice oak flavor that is quite enjoyable. The draw was very loose for the first third, but it is to getting better.

The second third turns very creamy and even more sweet, almost an about face really. The spice dies down to almost nothing and the only flavors I was tasting were a mild cedar and some chocolate on the retrohale. 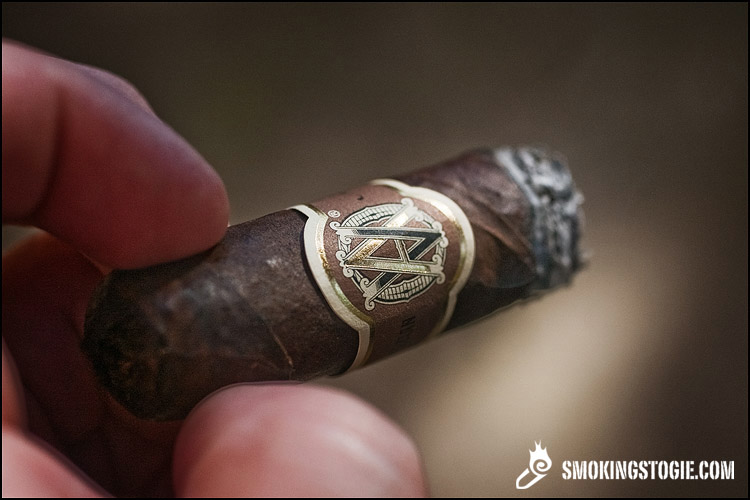 The final third starts getting quite a bit stronger. Not much spice at all still and the flavors were still “muted,” and not much change from the second third. It did get a little harsh at the end of the stick as well. 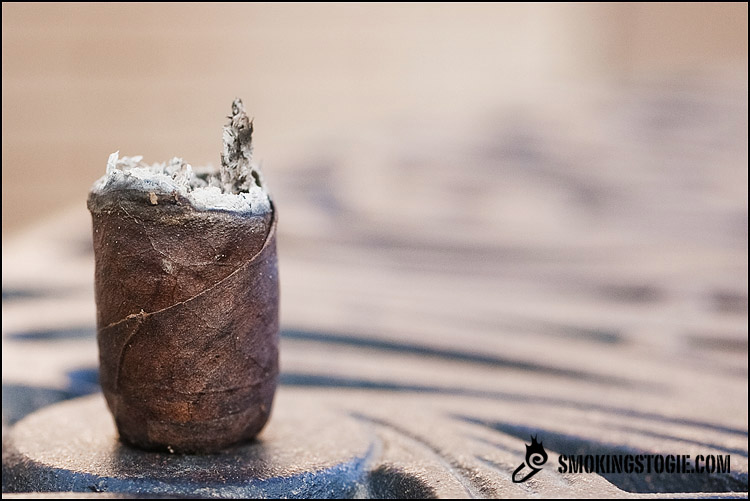 While this is one of the better AVO releases in the last few years, it still seems like the AVO camp is stuck trying to please two worlds. While they have a large following that enjoys their milder blends, they know that the market is leaning heavily towards a stronger, more full cigar experience. The problem is that they are faced with is how to combine the two camps together, giving each what they want. The AVO Heritage release tries to be the best of both worlds, and as a result, ends up being just another medium blend. While this is a better cigar than the AVO 2009 Compañero, and quite a bit cheaper as well, I still enjoyed the AVO LE 2010 a bit more.