“Yuri Guillen and I are constantly experimenting with blends, often calling upon the tobacco in General Cigar’s extensive library. Many of these tobaccos are extremely rare, which prohibits us from developing new collections with them. Instead, we are pleased to make the distinctive tastes of our Liga YG-23 and Liga LR-1 blends available in small batches, to share with true cigar connoisseurs,”  commented Michael Giannini, La Gloria Cubana’s director of marketing.

Liga YG-23 is a limited release of a mere 500 boxes, made entirely of proprietary tobacco and featuring the premium cigar category’s first smokeable band.  Created by Team La Gloria’s Yuri Guillen, Liga YG-23 is dressed in an Ecuadoran Sumatra Especiale wrapper, balanced by its Dominican and Nicaraguan blend. Consisting of taste notes derived from a harmonious collection of seco, viso and ligero leaves, Liga YG-23 features a patent-pending band stamped with vegetable dye which allows the premium cigar smoker to experience the distinguished taste from foot to tuck. Liga YG-23 cigars measure 7” x 60 and are presented in rustic wooden boxes, allowing the small batch cigars to take center stage. Liga YG-23 will be available at retail in early November, for a suggested retail price of $9.45 per cigar, or $245.70 for a 26-count box.

Liga LR-1 showcases rare tobaccos, each aged between 8 and 10 years. Featuring a silky Habano Connecticut Fino wrapper offset by an exclusive Nicaraguan blend, Liga LR-1 is handcrafted with a proprietary double binder.  Each element works in complete harmony to impart the unique flavor notes that can only be brought to life through meticulous attention to aging and maturation. Team La Gloria’s artistry extends to the patent-pending, die-cut smokeable band, an innovation never before seen in the premium cigar category. Measuring 7” x 52, Liga LR-1 cigars will be available in early November, for a suggested retail price of $8.95 per cigar, or $232.70 for a handsome, lacquered box containing 26 cigars. Only 500 boxes will be available for this one-time issuance. 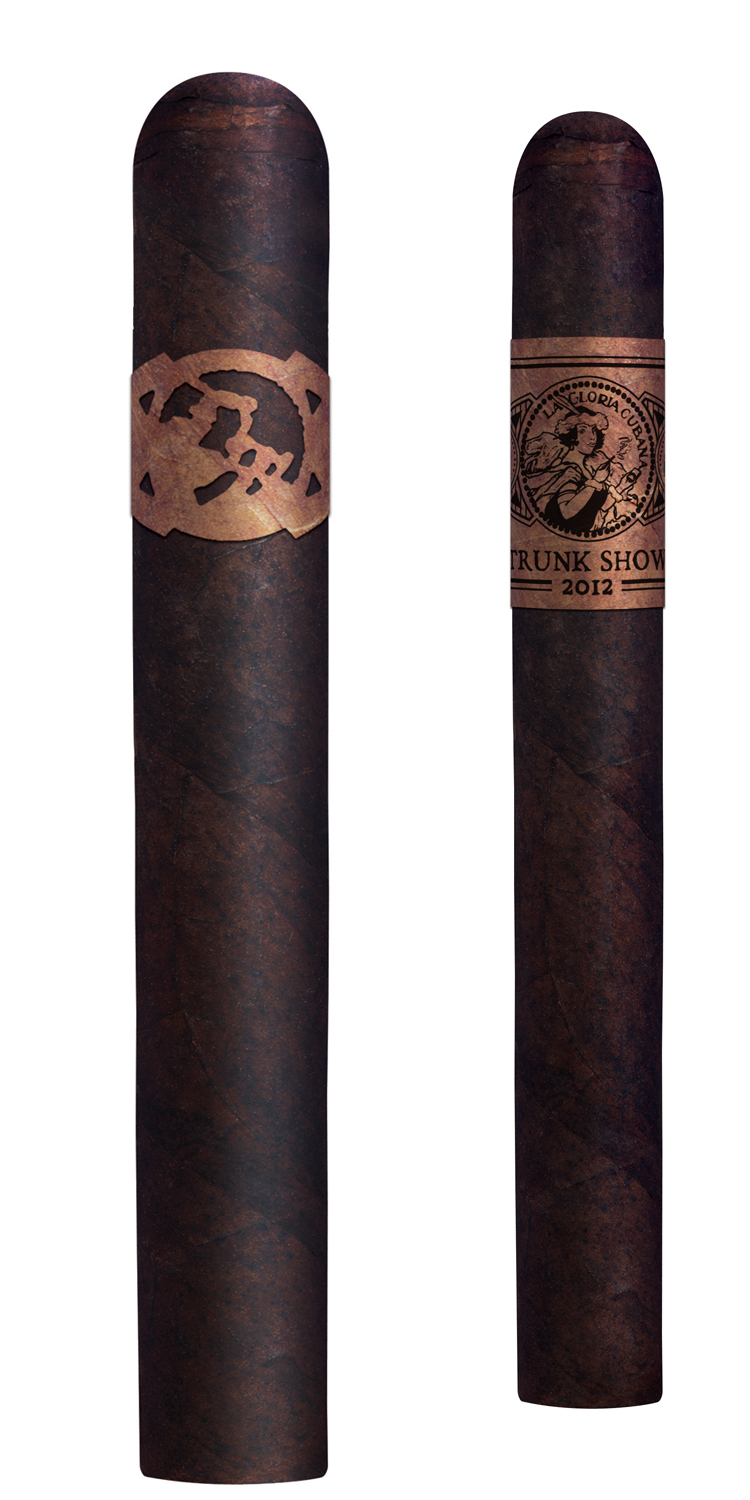