European cigar smokers will soon be getting their own version of General Cigar’s Trunk Show line, which had previously been available only in the United States under the La Gloria Cubana name but will be heading across the pond under the El Credito brand.

The El Credito Trunk Show YG-23 is the creation of Yuri Guillen, production manager at General Cigar Dominicana. The YG-23 line debuted stateside in November 2012 after being announced in August of that year, with the first release a 7 x 60 vitola that used an Ecuadorian Sumatra Especiale wrapper with Dominican and Nicaraguan filler tobacco. The most recent version, released at the 2014 IPCPR Convention & Trade Show, measured 7 1/4 x 54 and used a Connecticut habano maduro wrapper from 2010. The line became known for its smokeable bands thanks to a patent-pending technique where the band is stamped with vegetable dye which allows the smoker to experience the distinguished taste from foot to cap.

For Europe, Guillen has crafted a 7 1/4 x 54 cigar that uses a Connecticut wrapper, Dominican binder and filler blend of Dominican, Brazilian and Nicaraguan tobaccos. Each box contains 26 cigars, with 500 boxes being produced for the international market. The box uses an oversized hexagonal shape with two lids that open to the side, a unique presentation for the El Credito line. 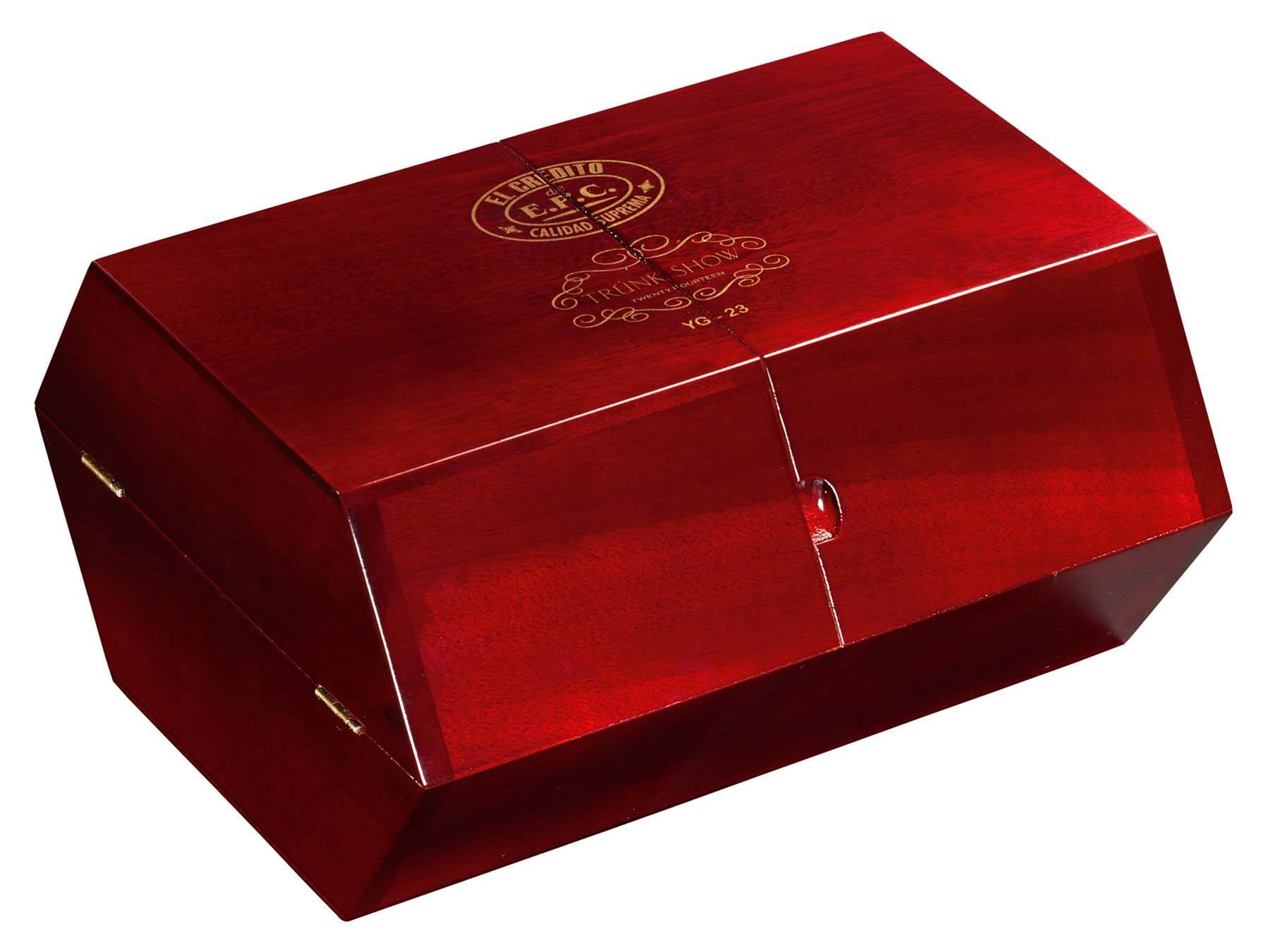