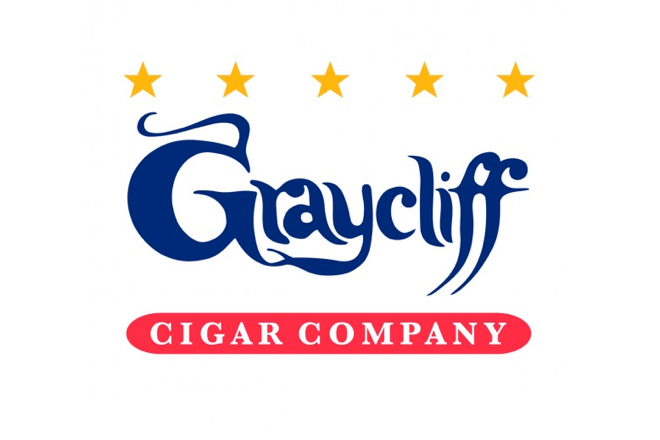 July 14, 2013 (Nassau, Bahamas) — Graycliff Cigar Company acknowledges the past, and staying true to its roots, has created a blend that is fit for a king and harnessed by a pirate. Named after the original proprietor of the Graycliff residence, this cigar is a wonderful marriage of old and new tobacco and truly a celebration of the pirate that founded Graycliff.

Captain John Howard Graysmith, once a famous pirate of the Caribbean, commanded the notorious schooner Graywolf and plundered treasure ships along the Spanish Main before trading his seafaring days for a pardon from the British and settling down in Nassau, Bahamas to build his beloved home, Graycliff, in 1740.

“We delved into our much-treasured stockpile of the original tobacco we had when we started the company to bring to you this special blend,” said Paolo Garzaroli, President of the Graycliff Cigar Company.  “We always knew that there was going to come a time for us to use these amazing keepsakes and could not find a better-fitting tribute to our pirate founder.”

Packaged as a five-pack in sleek black boxes with a pirate theme.  Inside one will find the a bit of Captain Graysmith’s history printed on parchment along with a replica Spanish coin from the 1700s, these cigars are available in two vitolas, both with a slight shaggy foot:

Each cigar is unique in shape, being hand-rolled without the use of molds. The new larger sizes and shapes are fitting to carry the name and remind you of the ‘good old days’ when life was simple and the only tools used to make a fine cigar were the hands of the torcedore behind the craft.