For the first time in a while, Graycliff’s booth actually took some work to find. This is a company that is interesting, it’s somewhat unclear where they are or what they want to be. After a failed distribution agreement with Toraño and the lack of excitement around the brand for the last few years, it’s an interesting time for Graycliff, a company that does a lot more than cigars. 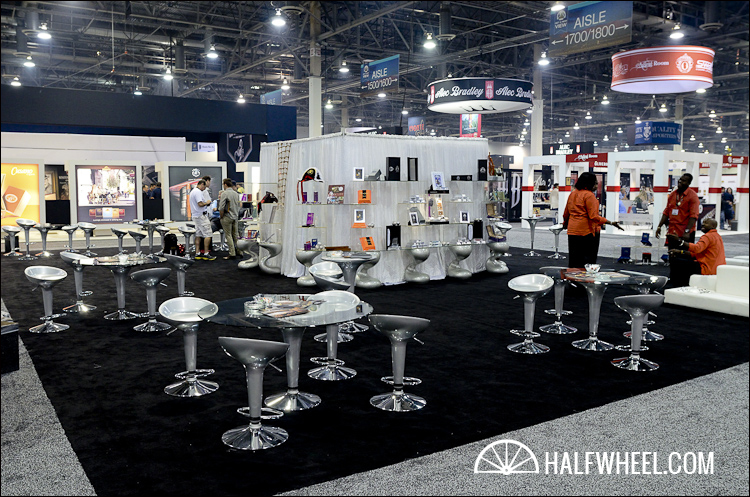 The Booth
Graycliff’s booth this year was the same layout and general design except that black carpet was used instead of white carpet. This actually caused the booth to somewhat blend in with it’s surroundings instead of the white shining beacon it was before. 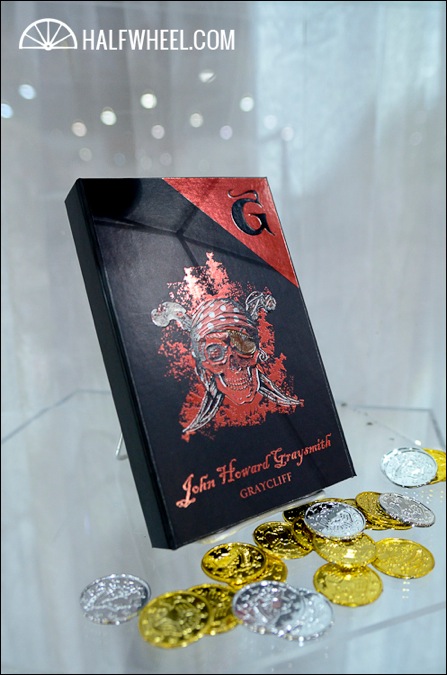 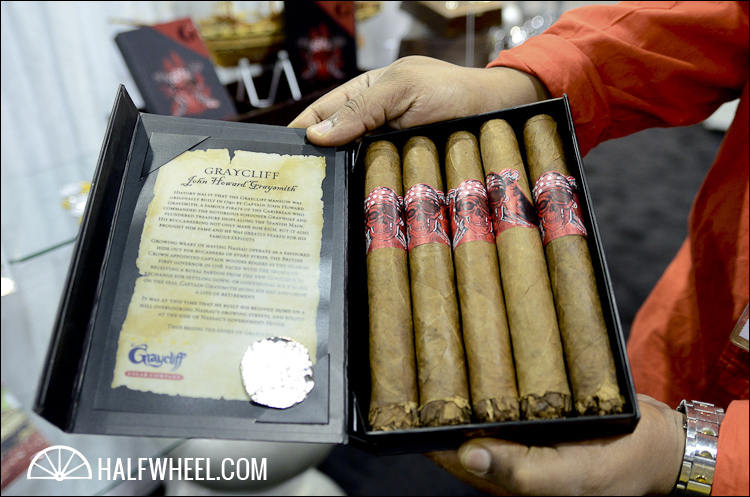 Graycliff John Howard Graysmith
The new big offering from Graycliff this year is the massive John Howard Graysmith, which is named after the original owner of the Graycliff residence. Graysmith was a famous pirate and thus this cigar named after him is pirate themed. Coming in one size and two shapes, they continue the pirate theme naming the cigars the Cannon (7 x 60 Parejo) and the Buccaneer (7 x 60 Torpedo). Featuring an Ecuadorian wrapper, Costa Rican binder and filler from the Dominican Republic, Nicaragua and Honduras, the cigar will retail at $29.00 each and come in five packs that will include the history of Captain Graysmith and a replica Spanish coin from the 1700s. 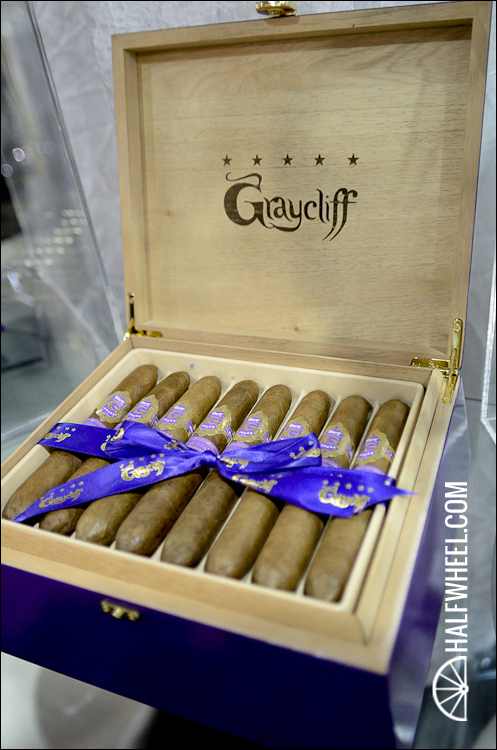 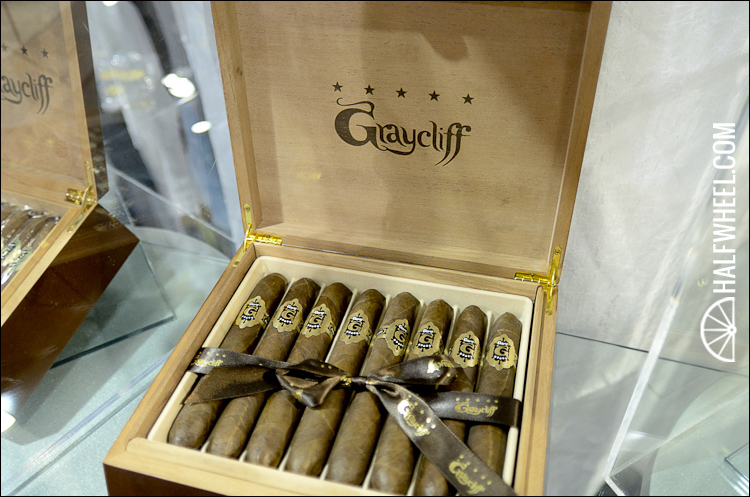 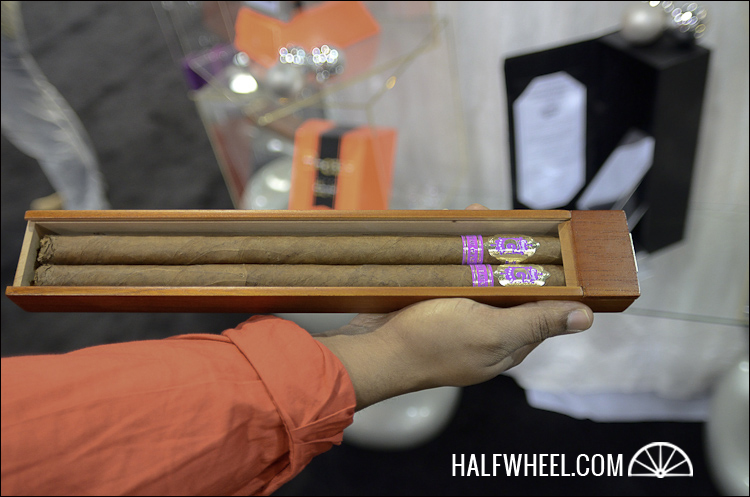 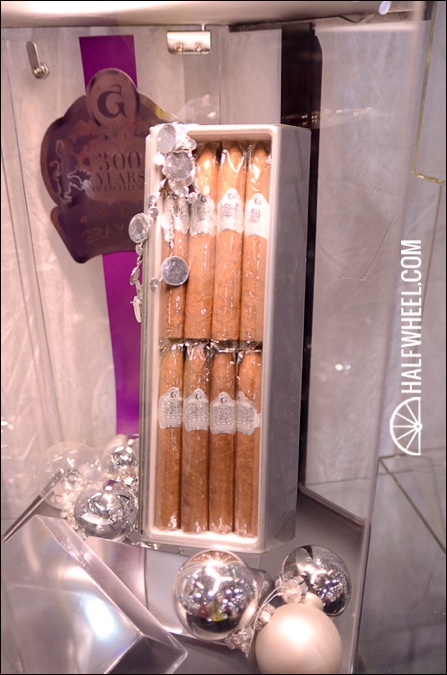 Besides the John Howard Graysmith, the Graycliff booth showed off the rest of the company’s lineup. One thing of interest is that last year’s booth coverage noted that the new release of the Silver line didn’t have boxes to show off. As you can see above, they had boxes this year to display the cigars. The Silver line comes in two sizes, the Pirate (6 x 52 torpedo) and the 54 (6 x 54 toro).

Update: A representative contacted us from Graycliff and corrected us about a key point. The Graycliff Silver line that was released last year was featured in the booth this year. Details have been added above.